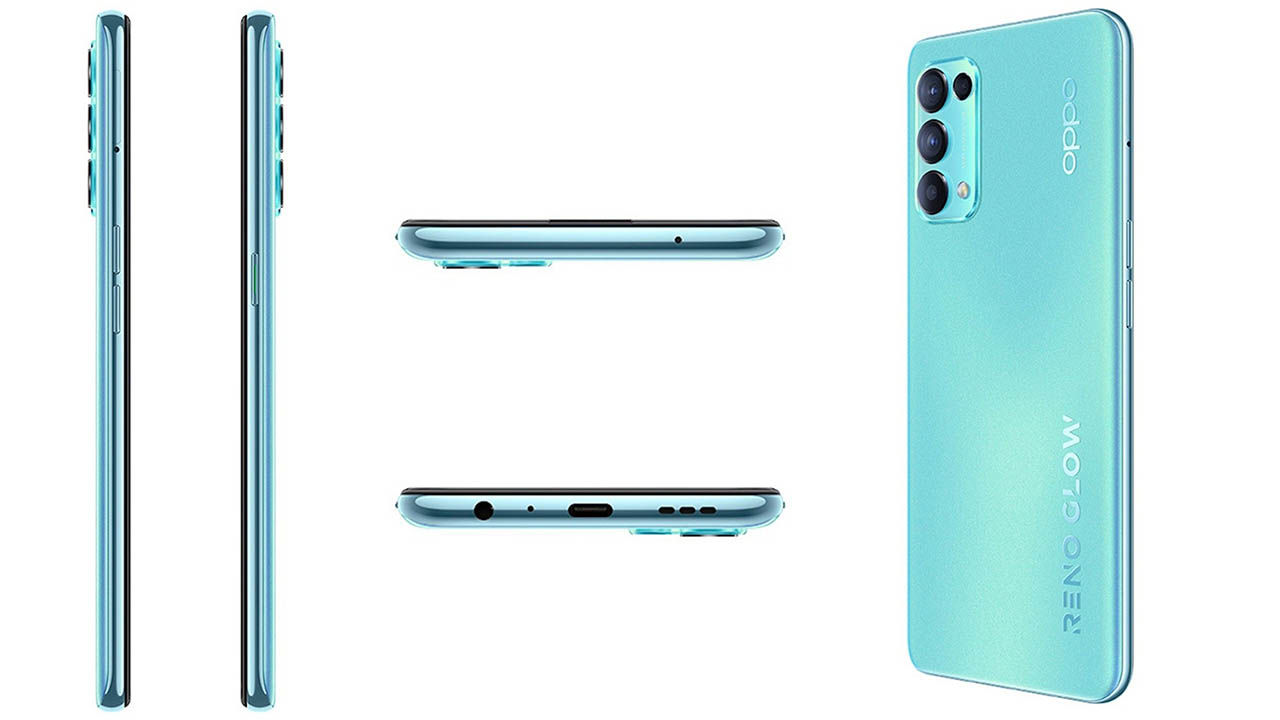 Oppo Reno 5K has been launched.

Oppo has launched the Reno 5K as its latest Oppo Reno series device. The phone has been launched in China and offers specifications to take on other upper-mid-range smartphones available in the market. The phone also appears to share some hardware with the Reno 5 5G that was launched in the Chinese market in December. However, the two differ crucially when it comes to the chipset.

The new Oppo smartphone also offers quad rear cameras, a punch-hole display and a big battery.  While the company has revealed the specs of the device, it hasn't revealed the pricing details of the phone yet. Set to go on sale from March 6, the phone has been announced to be available in three-colour options -- Green Breeze, Midnight Black, and Starry Dream. Oppo has also revealed the Reno 5K's RAM and storage variants -- 8GB RAM+128GB storage and 12GB RAM+256GB storage variants.

The Oppo Reno 5K has been equipped with an OLED display by the company. The panel is 6.43-inches in size and supports Full HD+ resolutions with 90Hz refresh rate. The display has an aspect ratio of 20:9 and flaunts a high screen-to-body ratio of 91.7 per cent. 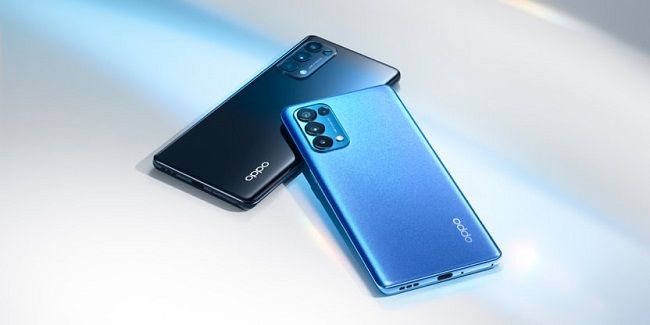 Under the hood, we have a Qualcomm Snapdragon 750G SoC, paired with Adreno 619 GPU and up to 12GB of LPDDR4x RAM. The dual-SIM Oppo Reno 5K comes running ColorOS 11.1 based on Google's Android 11. For optics, the Reno 5K offers a quad rear camera setup that includes a 64-megapixel primary sensor with an f/1.7 lens and an 8-megapixel secondary sensor with an ultra-wide-angle f/2.2 lens. Completing the set-up is a 2-megapixel macro shooter and a 2-megapixel portrait sensor. For selfies, Oppo Reno 5K comes with a 32-megapixel camera sensor. The company claims this one is a five-piece lens that has a field-of-view (FoV) of 85 degrees.