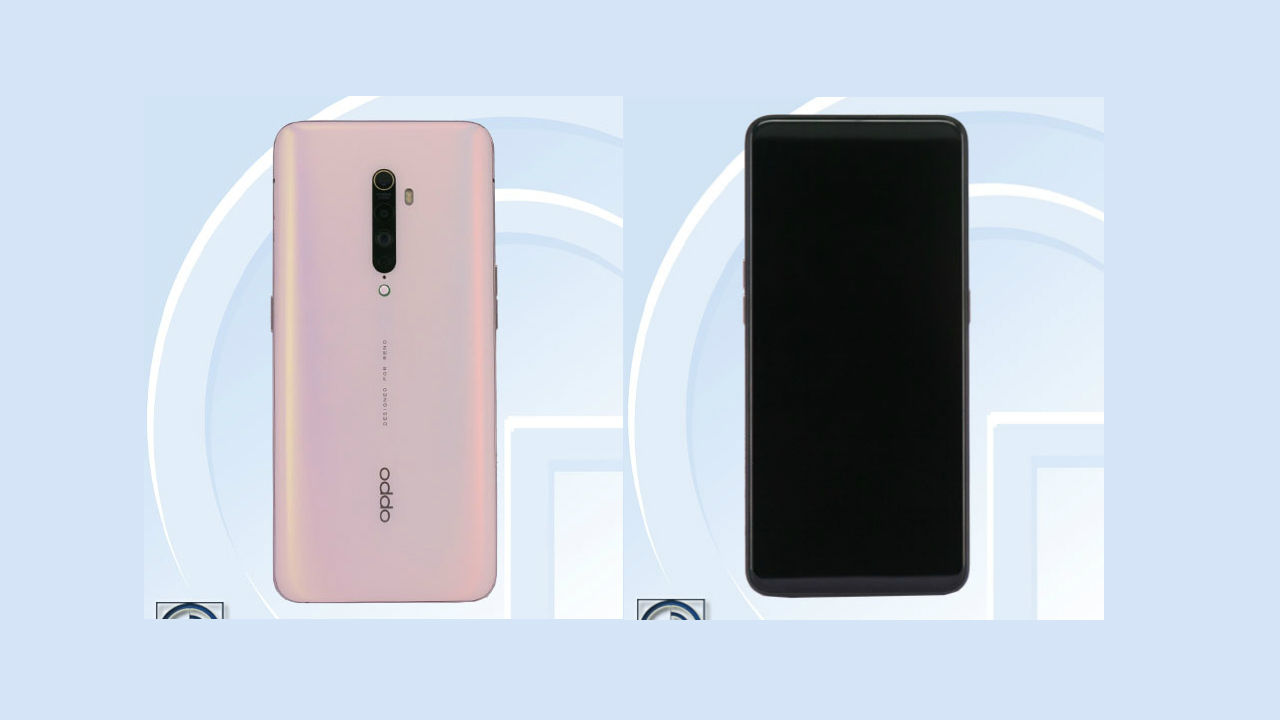 The phone will likely have 8GB RAM and up to 256GB storage.

Oppo took the world by surprise when it announced the launch of the Oppo Reno 2 smartphone. The company will launch the phone on August 28 in India and according to the teaser shared by the tech firm, the device will have a quad camera setup on the back. A week ahead of the launch, the phone has been spotted on TENAA, revealing some key information about the handset like RAM, storage and CPU clock speed.

According to the TENAA listing, Oppo will launch two devices, which are likely to be called the Oppo Reno 2Z and Oppo Reno 2F. These devices carry PCKM00 and PCKT00 model numbers but we cannot confirm which device has what model number associated with it. The listing suggests that the Oppo Reno 2 might be packing a 4,000mAh battery and will likely run on ColorOS 6 based on Android 9 Pie.

While there is no confirmation on the processor of the phones, the listing shows that it will be octa-core chipset with clocked at 2.2Ghz. The RAM mentioned in the listing is 8GB and the phone is likely to be offered with an option to choose from 128GB and 256GB storage, which can be expanded up to 256GB. Further, the phone is said to sport 6.5-inch Full HD AMOLED display with a resolution of 2400x1080 pixels.

When it comes to the camera, the phone is likely to have a total of five cameras. The quad camera setup on the back is listed to have a 48MP primary sensor, coupled with a 13MP telephoto, an 8MP wide-angle and 2MP depth sensors. For selfies, the phone is likely to have 16MP camera placed in the shark fin-type pop-up mechanism. The Oppo Reno 2 will offer 20x zoom. This would include 20x digital zoom and 5x hybrid zoom.