Oppo may be working on its own foldable smartphone

A leaked image shows off a prototype of the phone, which resembles a Nintendo DS. 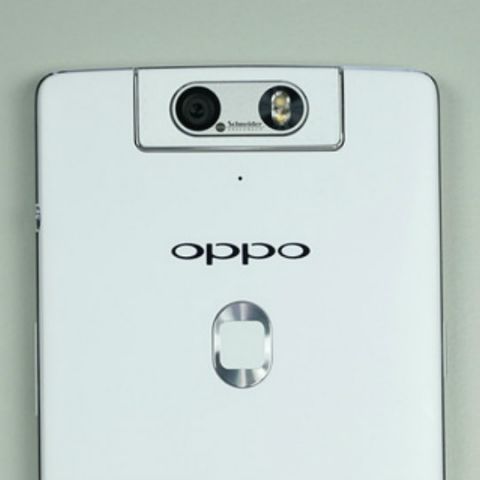 Oppo may be working on its own foldable smartphone. An image posted by Chinese website, Zaeke.com, clams to show a prototype of the device in question. The specifications of the phone are not known, but it seems to be running on Android, and has a form factor similar to a Nintendo DS handheld console. There also appears to be a front-facing camera on the device. As per the report, the company has been working on the device since August 2015 and a working prototype was ready by February this year.

Earlier this month, it was reported that Samsung might release five flagship devices next year, including one with a folding display. The device is tipped to be called the Galaxy X, and will reportedly feature a 4K resolution display. Samsung already has a patent for a folding smartphone and last year, it was reported that the company was working on two such devices under the codename, Project Valley. Further, the company may start mass producing foldable displays by the end of the year, and it is speculated that the device may resemble a 5-inch smartphone, which converts into a 7-inch tablet when opened.

However, both these companies may be beaten by a Chinese startup called Moxi, which plans on selling bendable smartphones later this year. The company plans to ship 100,000 devices in China, and each will be priced at CNY 5,000 (approx. Rs. 53,000). While these phones will feature an e-ink display, Moxi's Executive Vice President has said that a variant with a colour display might be available in the future. 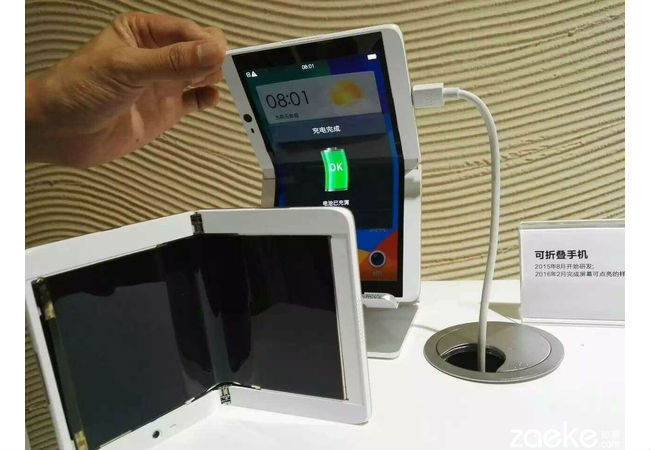