Oppo K3 with pop-up camera to launch on July 19 in India, will retail via Amazon 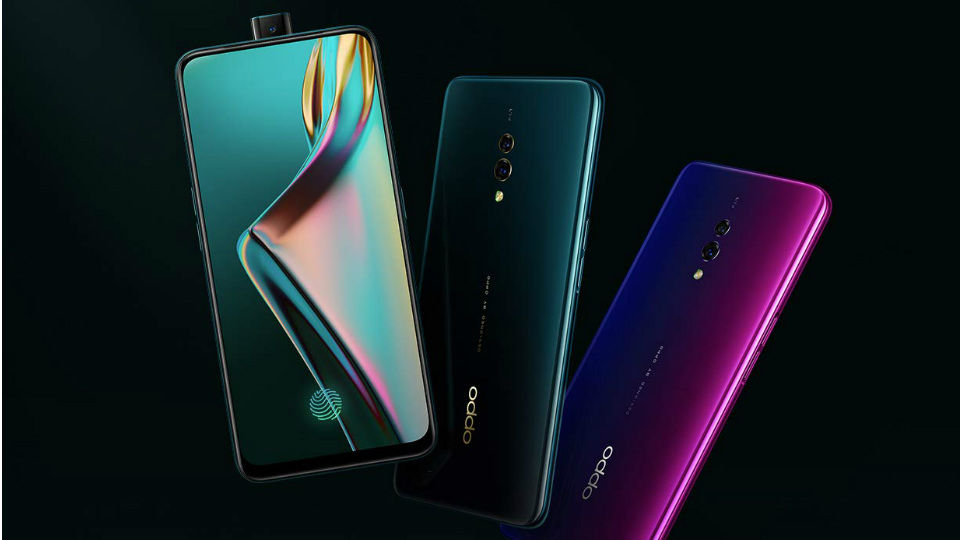 Oppo K3 will launch on July 19 on Amazon.in

The phone will have a rear dual camera and a pop-up selfie shooter.

It has Qualcomm Snapdragon 710 processor under the hood.

With an aim to expand its K-Series as well as online product portfolio in the country, Oppo has announced that it will launch its mid-range smartphone, the Oppo K3, on July 19. The company has tied up with Amazon India to sell the phone and a dedicated microsite for the Oppo K3 is already live with the ‘Notify Me’ button. While the company hasn’t specifically announced the phone's availability, it is presumed that the handset will go on sale on the day of launch. The phone will be available in Aurora Blue and Jade Black colours.

“Offering a seamless and innovative customer experience has always been vital for OPPO. Our partnership with Amazon is a step further in that direction. The upcoming OPPO K3 is designed for the youth and addresses their dynamic needs. We firmly believe that this partnership will be a successful step in the direction towards strengthening our presence in the online market,” Will Yang, CMO, Oppo South Asia, said in a media release. With this launch, the phone will go up against Realme X, which is scheduled to launch on July 15. The Realme X is powered by the Qualcomm Snapdragon 710 chipset. 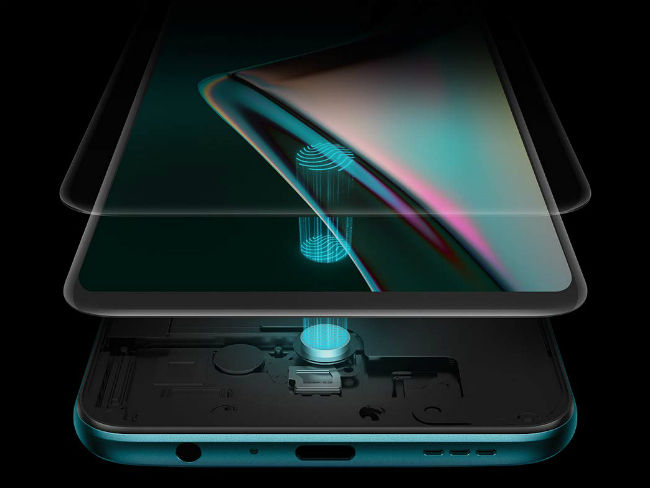 The Oppo K3 sports a 6.5-inch AMOLED panoramic screen and it comes equipped with an in-display fingerprint sensor. The phone will not feature a notched display as it sports a pop-up mechanism for the front camera sensor. The phone has a vertically aligned dual-camera setup that is centrally-aligned on the back panel. The company hasn’t revealed the resolution of any camera, as of now, but has revealed an Ultra Night Mode 2.0 that is touted to enable better low-light photography, The camera also features built-in image stabilisation, Night-Scene Noise Reduction and Beautification Modes. The phone draws power from a 3765 mAh battery, which supports VOOC Flash Charge 3.0, and it will have ColorOS 6 based on Android 9 Pie.

Under the hood, the phone runs on the Qualcomm Snapdragon 710 processor, and will be offered in 6GB RAM (LPDDR4x dual channel) + 64GB storage (UFS 2.1) and 8GB RAM + 128GB storage variants. When it comes to software optimisation, the Oppo K3 will come equipped with the Game Boost 2.0 tech with TouchBoost, an independent technology developed by Oppo that assesses touch events and process performance-related scenarios. Oppo claims that this technology, coupled with Dolby Atmos which delivers powerful moving audio, makes the phone “an ideal choice for gaming.”

When it comes to specific game-centric performance, Oppo claims that the Frame Boost tech delivers 31.4 percent higher frame rate stability for Arena of Valor (AOV) as compared to other devices which do not have the software optimisation. In case of PUBG Mobile, the company claims to deliver 44.1 percent lower chances of lag. The Game Boost, on the other hand, is said to deliver 34.9 percent enhanced general touch performance. For AOV, Oppo says the phone will provide 13.8 percent enhanced touch performance and for PUBG Mobile, the touch performance is said to increase to 21.6 percent.