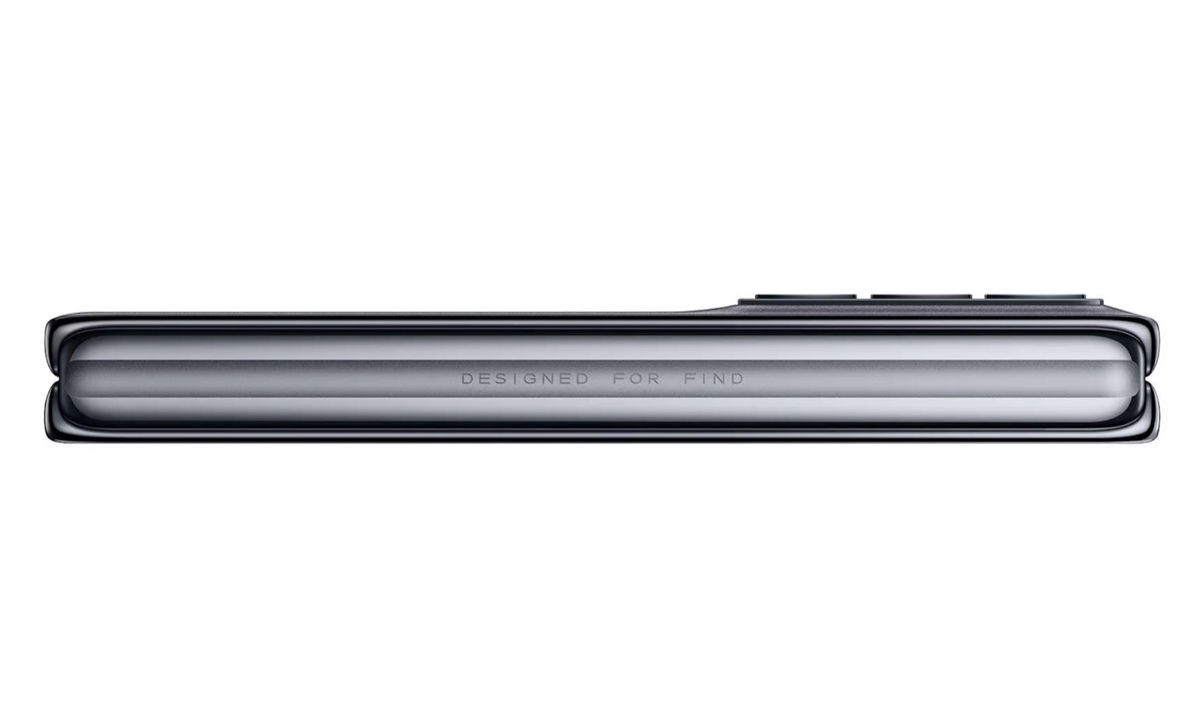 Oppo has officially confirmed the arrival of its first mainstream foldable phone, the Find N, for December 15, the second day of the OPPO INNO Day event. The teaser image of the phone confirms an inward folding design similar to the Galaxy Z Fold 3 and also showcases a triple camera set-up on the rear.

Find N was introduced by Peter Lau, chief product officer at Oppo and co-founder of OnePlus. He revealed that the phone has been in the making for 4 years and Oppo has focused on making the phone beautiful and pleasant, and easy to use.

“For OPPO, it is better to launch a product at a later date when it is ready to offer a great user experience instead of simply rushing to keep up with trends. As early as April 2018, the first generation of the Find N prototype was born internally. Although a handful of other brands have already introduced foldable devices to the market, barriers such as utility, durability and user experience continue to prevent foldable devices from becoming a more feasible daily driver for most people,” said Pete Lau while introducing the upcoming foldable phone.

Oppo Find N recently surfaced on a Geekbench listing which revealed that the phone will be powered by Snapdragon 888 octa-core chipset paired with 12GB RAM and have Android 11 as the base software.

This upcoming Oppo foldable phone is likely to include an 8-inch LTPO display with 2K resolution and 120Hz variable refresh rate.

Most pop-ups are annoying...

But not our self-developed retractable camera!

According to camera specifications leaked on the Camera FV-5 website, this foldable will include a 12.6 MP primary sensor, paired with an f/1.8 aperture lens and equipped with OIS. The front camera resolution is allegedly 8.1 MP and it’s paired with an f/2.4 lens and EIS. These could very well point to resolution after binning from 50MP rear and 32MP front sensors.