Oppo F19s Bluetooth Certification reveals its model number to be CPH2223 along with support for Bluetooth 5.0 connectivity. The upcoming handset will join the ranks of other Oppo F19 series smartphones including F19 Pro and F19 Pro+ 5G, both launched a few months back in April. 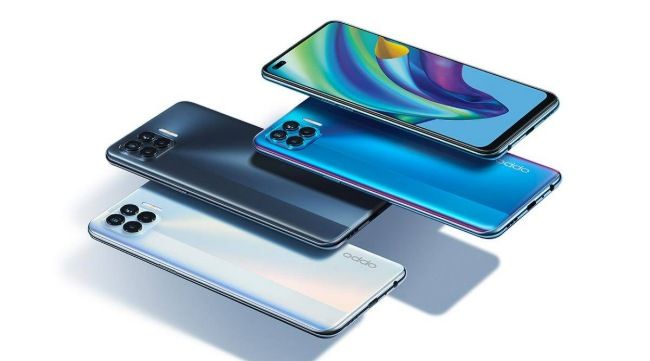 Lastly, in terms of optics, the Oppo F19 could feature a 48MP triple camera setup at the rear along with a single selfie camera. Powering the phone is a 5,000mAh battery unit with support for 33W charging.

Oppo F19s launch window seems to be near and hopeful we can expect an official announcement anytime soon.