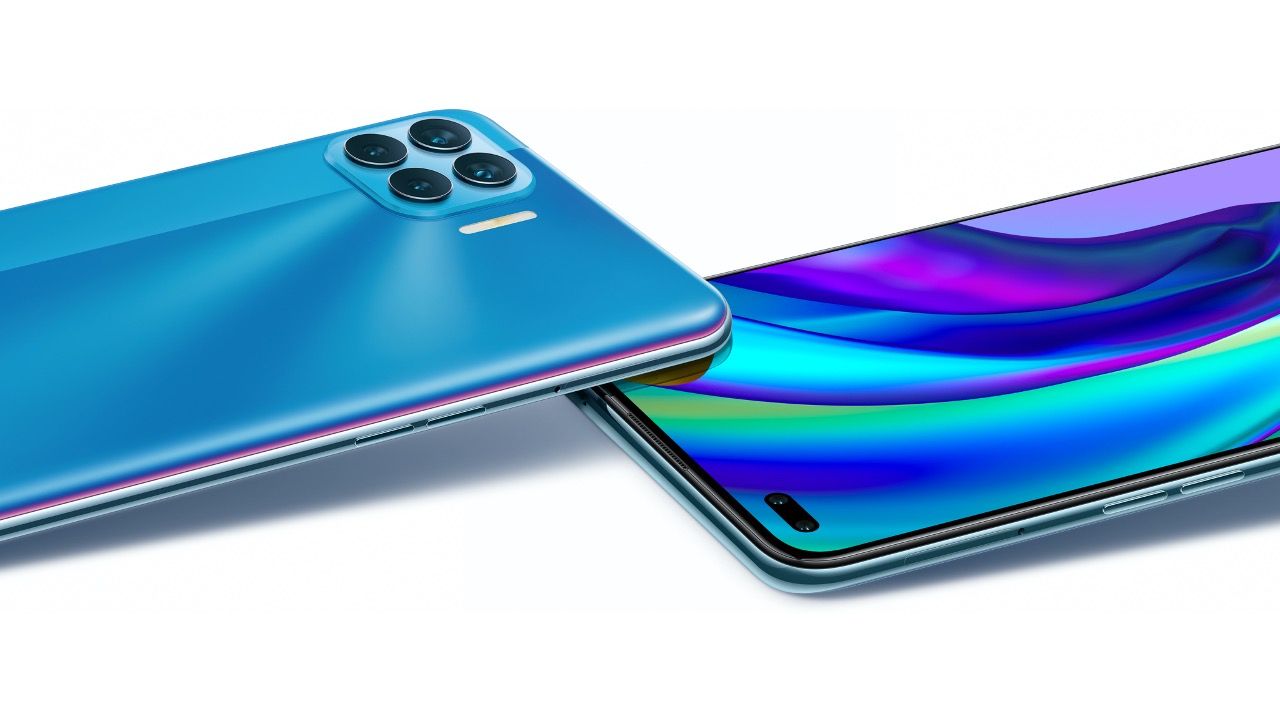 Oppo F17 and Oppo F17 Pro are confirmed to launch in India on September 2 in an online launch event that starts from 7 PM IST. The launch invites for media are being sent out and alternatively, Oppo’s official Twitter handle confirmed the launch date.

Oppo claims that the F17 series is the sleekest phone of 2020 and has also confirmed several key specifications of the two phones along with sharing how the phones will look like. Oppo has scheduled an online music launch event which will see “performances by some of our favourite artists”. Oppo also recently confirmed that the F17 and F17 Pro will be priced under Rs 25,000 at launch.

The most flauntastic moment is finally here!
Presenting the First Ever Flauntastic Online Music Launch of #OPPOF17Pro, with performances by some of our favourite artists!
Join us LIVE on September 2, 7PM. #FlauntItYourWay pic.twitter.com/teGluzkS6V

The company also launched its budget phone, the revamped Oppo A53 2020 in India just the other day. Let’s take a brief look at all the confirmed specifications of the F17 and F17 Pro.

Oppo F17 Pro has a thin and lightweight design measuring 7.48 in thickness and 164 grams in weight. The phone is expected to feature a 6.4-inch Full HD+ (2400 x 1080 pixels) resolution AMOLED screen with a dual punch-hole cutout for the two selfie cameras. The phone will likely be offered in Matte Black, Magic Blue and Metallic White colour options.

The F17 Pro is slated to be powered by MediaTek Helio P95 chipset which is paired with 8GB RAM and 128GB storage. It runs on Android 10-based ColorOS 7.2 out-of-the-box.

The phone could come with a 4,000mAh battery with support for 30W charging courtesy of VOOC 4.0.

Oppo F17 could feature a 6.44-inch Full HD+ display that uses an AMOLED panel with a waterdrop notch cutout for the selfie camera.

It is expected to be powered by the Qualcomm Snapdragon 662 processor and paired with 6GB RAM and 128GB storage. The regular F17 also comes with a quad-camera setup on the back that likely consists of a primary 16MP camera, an 8MP ultra-wide-angle camera, a 2MP macro camera and a 2MP depth sensor. On the front, there’s a 16MP selfie camera.

The F17 comes equipped with a 4,000mAh battery with support for 30W fast charging out-of-the-box. The Oppo F17 could come in Dynamic Orange, Navy Blue and Classic Silver colours.