Oppo A15 has launched in India with a triple camera setup on the back and will be available to purchase from Amazon India soon. 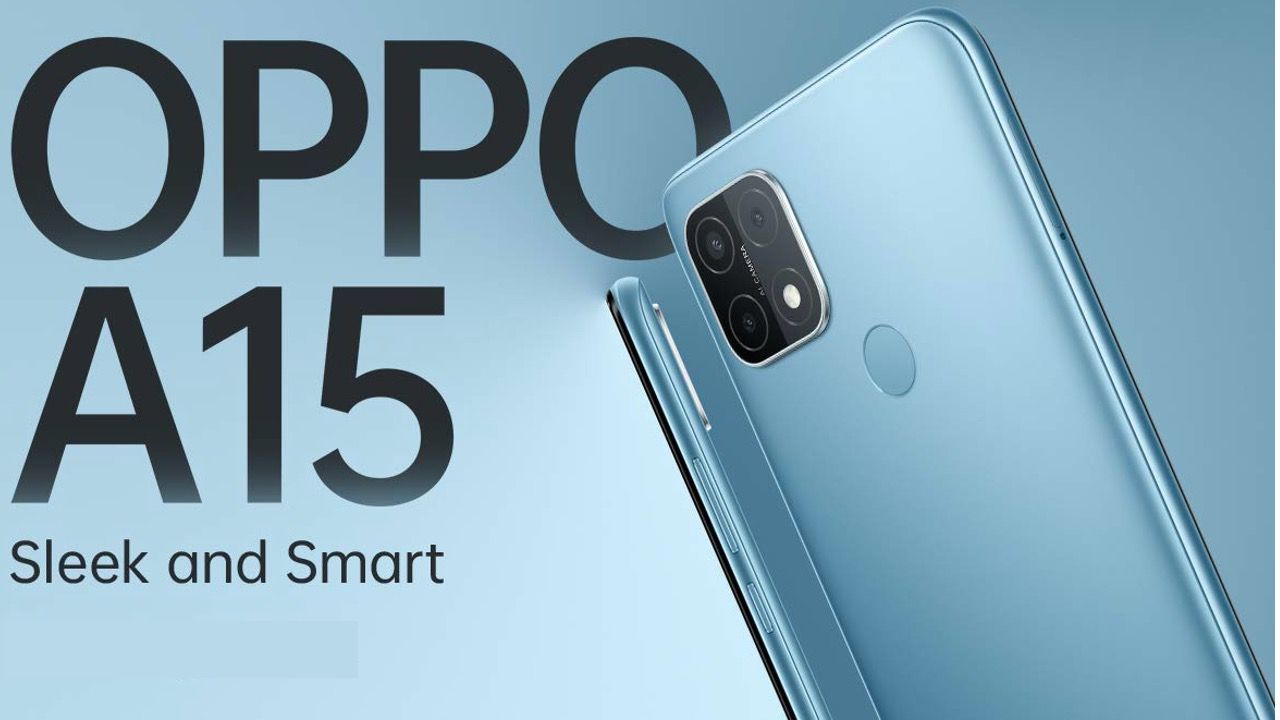 The Oppo A15 has launched in India with a triple camera setup on the back and will be available to purchase from Amazon India soon. The A15 enters the much-heated budget segment going up against the likes of the Redmi 9 series and Realme 7i.

As the Oppo A15 is catering to the budget segment, it doesn’t feature the latest hardware on the block but instead offers a value for money proposition with its waterdrop-style notch cutout and three cameras on the back. Let’s take a look at the price, specifications and features of the Oppo A15 in India.

Dive into the cinematic visuals with the larger-than-life 16.55cm Waterdrop Eye Protection Screen of the #OPPOA15, that lets you experience entertainment in great detail, with automatic adjustments to brightness.
Coming soon: https://t.co/hIIoYnmpNW pic.twitter.com/DETU2jNcVh

Oppo A15 Price and availability

Oppo A15 is priced at Rs 10,990 for the single 3GB RAM and 32GB storage variant. The phone is listed on Amazon India but a sale date is yet to be revealed by the company. 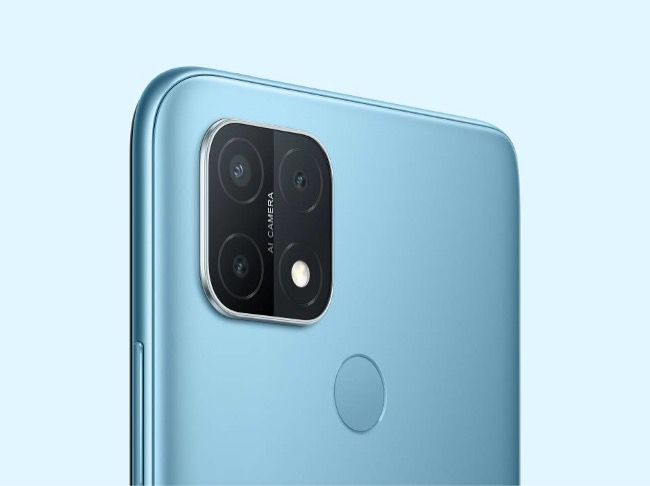 Oppo A15 has a polycarbonate body that measures 7.9 millimetres in thickness and weighs 175 grams. The phone is being offered in two colours, Dynamic Black and Mystery Blue to choose from.

It is powered by the MediaTek Helio P35 processor with an octa-core CPU and PowerVR graphics. This is paired with 3GB RAM and 32GB storage with an option to further expand the storage by using a microSD card. It runs on Android 10-based ColorOS 7.2 out-of-the-box.

The Oppo A15 has a triple camera setup on the back that consists of a primary 13MP camera with an f/2.2 aperture, a 2MP macro camera and a 2MP depth sensor. The rear camera can record 1080p videos at 30FPS and there’s a 5MP selfie camera up front.

The back of the phone has a fingerprint reader for easier unlock and the A15 is equipped with a 4,230mAh battery that supports 10W charging speeds.