OnePlus Tweets expert craftsmanship and new materials for the OnePlus 6

A tweet from the OnePlus India official handle teases the design of the OnePlus 6. Says, designed by OnePlus, “Same expert craftsmanship, new materials” 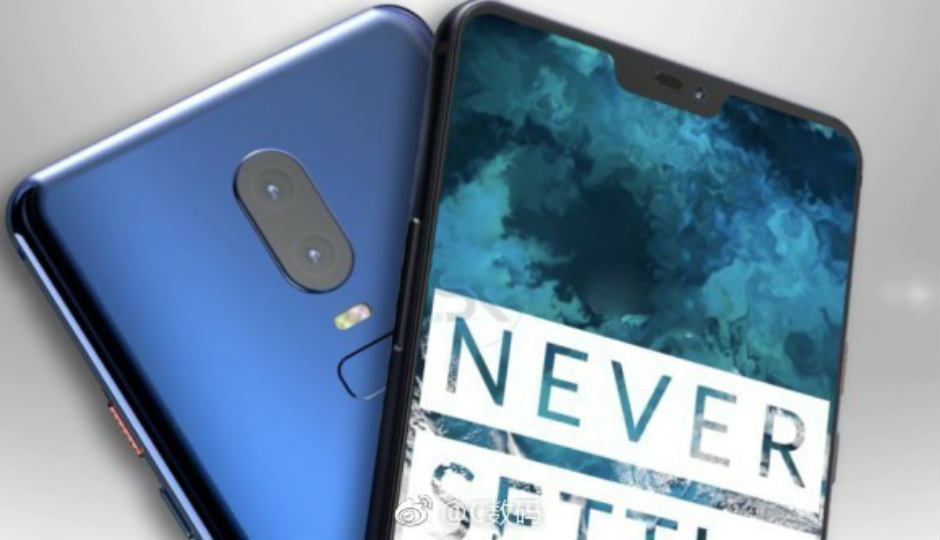 OnePlus Tweets expert craftsmanship and new materials for the OnePlus 6

A new day, a new OnePlus 6 fact revealed. Once again, OnePlus has taken to twitter to reveal some new information about the upcoming OnePlus 6 smartphone. The tweet has a picture of what appears to be the back of a smartphone with the words, “Designed by OnePlus” written on it. The Tweet reads, “Same expert craftsmanship, new materials #OnePlus6”. With new materials, we can presume that the device could have a glass back or even a ceramic back. Both materials support wireless charging and we have seen it in action on the recently launched Nokia phones. It is also possible that the use of new premium materials could lead to a rise in price of the OnePlus 6, but we will wait for the smartphone to be announced to talk about the price. One Plus launched a ceramic as well as glass OnePlus X so the presumed materials aren’t new to the company. It is possible that they have been refined.

In other OnePlus 6 news, it looks like the device will be an Amazon exclusive. Amazon has made a dedicated launch page for the upcoming smartphone. Users can now register to get notified when the device is launched by entering their email ID and as soon as the device is available, they will receive all the relevant information like the price, launch offers, and availability. Amazon usually makes this service available when a device is set to launch in a couple of weeks.

The OnePlus 6 will be the company’s first 2018 flagship smartphone and OnePlus CEO Pete Lau and the company’s co-founder Carl Pei have already revealed some of its specs. The device will be powered by the Qualcomm Snapdragon 845 SoC and will come with 8GB RAM and 256 internal storage. Till now, the brand had only up to 128GB ROM variants. The company has also announced a new community review program under which 15 users will be given early access to the handset for writing an “unbiased and unfiltered” review, which covers every aspect of the upcoming device. After submitting the review, one will also get to keep the smartphone. Interested users can submit an application form to get into the Lab program and submission are open until May 3, 7:30 AM IST. You can learn more about this here.

As per a recent tweet by the company, the OnePlus 6 could gain IP67 or IP68 certification as well. If this turns out to be true, this will be the first waterproof or water-resistant device by the company. Lau had recently posted the first official camera samples captured from the smartphone. Lau showcased the bokeh performance and daylight shots from the smartphone’s camera, but the meta-data from the images was removed so that no details of the device’s camera setup can be known. The OnePlus 6 is also said to come with gesture support, which could be somewhat similar to the ones seen on the OnePlus 5T. It could allow users to swipe up and hold from the right or left for multitasking, swipe from the left to go back a menu and more. There could also be an added feature of drawing symbols for booting to apps directly.

Other information circulating the internet about the OnePlus 6 suggests that the device will come in an Avengers: Infinity War edition. According to a brief teaser, which has been taken down, the company is supposedly partnering with Marvel Cinematic Universe to launch an Avengers: Infinity War special edition variant of the OnePlus 6. This is believable as OnePlus did launch a Star Wars edition of the OnePlus 5T. Both the Marvel Cinematic Universe and Star Wars Universe are a part of the same mothership – Disney.