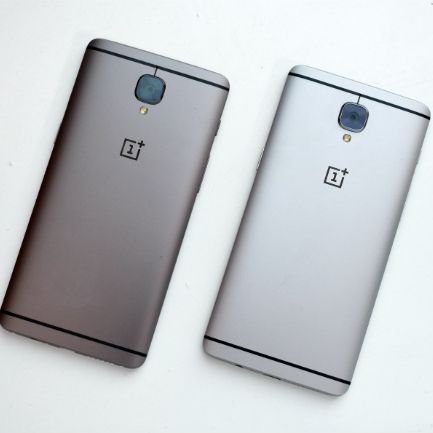 OnePlus has already confirmed that it is working with DxO to improve the camera performance on the OnePlus 5. Judging by the teaser, the partnership certainly seems to be bearing fruit. However, it should be noted that we don’t know if the picture was taken with the auto-mode on, or the professional mode was used to take the image. Previous leaks have suggested that the device may come with a dual-rear camera setup.

Can you tell which photo was taken with the OnePlus 5? pic.twitter.com/Pd27la4ewn

We’ll have to wait until the phone is officially launched to known about the OnePlus 5. However, if a post on Weibo is anything to go by, we won’t have to wait long. An image was posted on the Chinese microblogging site, which is claimed to be a screenshot of an internal mail. As per the post, the device may be officially unveiled on June 15.