OnePlus Nord N10 and N100 are heavily rumoured to launch later today with their key specifications. OnePlus Nord N100 could be the most affordable OnePlus phone

The OnePlus Nord(₹ 27978 at Tatacliq) N10 and Nord N100 are heavily rumoured to launch later today with their key specifications, expected price and features already out in the open, courtesy of many leaks. Both the phones make the Nord lineup more affordable and have been tipped to launch on October 26, however, there’s no official word on it yet. Given the OnePlus’ penchant for starting the hype-train well in advance, it does come as a surprise that there’s no official teaser of the launch yet.

Nevertheless, courtesy of the various leaks and rumours that have been circulating online since the last few weeks, it's likely that the Nord N10 and Nord N100 will launch in Europe and the US. Both the phones in the OnePlus Nord range are expected to launch at 12 PM GMT (5:30 PM IST) and here’s everything we know about them.

The OnePlus Nord N100 could be the most affordable OnePlus phone in a long time, as per the latest rumours. The phone is expected to retail starting at around EUR 199 for the base variant and could be available to purchase from November 10, according to the tipster Ishan Agarwal.

As for the specifications, previous reports by OnLeaks have hinted that the Nord N100 could feature a 6.52-inch HD+ display that uses an LCD panel. It could be powered by the Qualcomm Snapdragon 460 processor and paired with 4GB RAM and 64GB storage.

It is expected to come with a triple camera setup on the back that likely consists of a primary 13MP camera, a 2MP macro camera and a 2MP depth sensor. On the front, there could be an 8MP selfie camera housed in a notch cutout. The N100 could come equipped with a 5,000mAh battery and OxygenOS to boot. 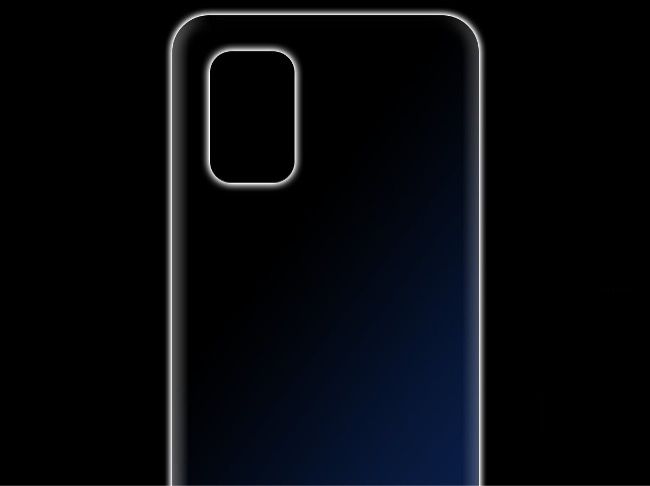 The Nord N10 is expected to feature a 6.49-inch Full HD+ display that supports a 90Hz high refresh rate. Since it is expected to be an affordable phone, the phone may likely end up using an LCD panel. It is also expected to have a 3.5 mm audio jack.

OnePlus Nord N10 could be powered by the Qualcomm Snapdragon 690 5G processor with an octa-core CPU and is expected to be paired with 6GB RAM and 128GB storage. It is expected to run on OxygenOS out-of-the-box.

The N10 leak indicates that it has a quad-camera setup on the back that consists of a primary 64MP camera, making it the first OnePlus phone to come with that sensor. The secondary camera is touted to be an 8MP ultra-wide-angle camera, a 2MP macro camera and a 2MP depth sensor.

The Nord N10 could come equipped with a 4,300mAh battery that may or may not support fast charging.

We expect to know more about the OnePlus Nord N100 and N10 5G when they make their official debut.