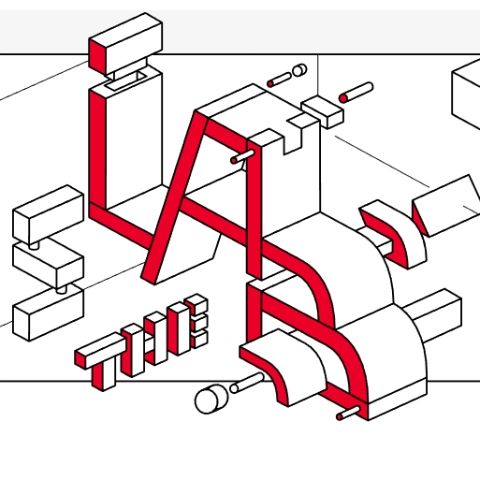 The company has also announced its Lab program.

Participants selected in the Lab program will receive a OnePlus 7 to review and get to keep it.

The OnePlus 7 series will be announced on May 14 and the company has started teasing the phone ahead of its global launch. Both, the OnePlus 7 and the OnePlus 7 Pro will be launched simultaneously in three locations - India, Europe and US - on May 14.

While multiple leaks and rumours have given us a fair idea of what tto expect from the two flagsips, the latest tease comes from the company's Twitter handle, where a sketch of the OnePlus 7 Pro's triple rear-camera setup has been shown. In addition to the new teaser, OnePlus has opened up ‘The Lab’ program, which will enable select consumers to review the OnePlus 7 Pro early and get to keep the unit. The Lab program was previously announced for the OnePlus 6 and the OnePlus 6T as well.

OnePlus CEO Pete Lau has already confirmed that the OnePlus 7 Pro is a premium flagship with a new “super-smooth” display and 5G support. Previous reports of the phone have provided a pretty good idea of the phone’s camera capabilities. The OnePlus 7 Pro will reportedly feature a 48MP main camera with f/1.6 aperture and OIS support and might come with an 8MP sensor that is paired with f/2,4 aperture lens, which is capable of 3x zoom. Finally, a 16MP wide-angle camera with 117 degrees could also be present.

Coming to the OnePlus Labs program, for the OnePlus 7 Pro, the smartphone maker is inviting people to review the phone before it is officially available. One can participate by filling up the application form here. Do note that the last date for applying for the program is May 3. The OnePlus team will take about six days to review all received applications and the winners will be revealed on May 9. The company says it will consider an applicant based on their writing and photography skills through an essay they submit. Those who are selected will receive their phones around the official launch date, around May 14. OnePlus will allow one to keep the device if “reviews have been completed properly and on time.”