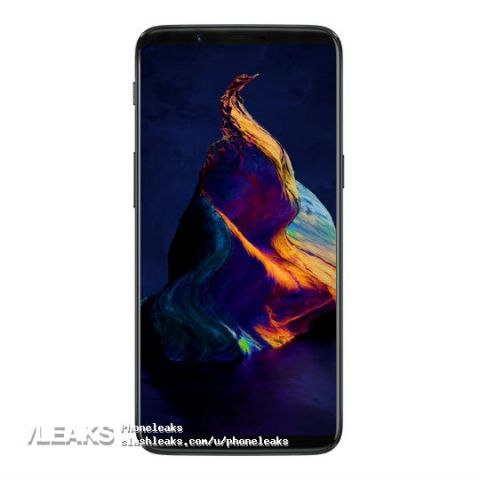 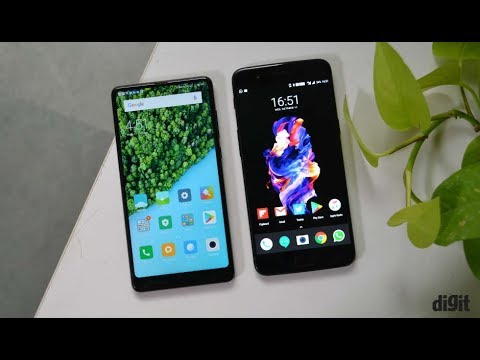 While OnePlus has not yet confirmed they it is indeed working on a OnePlus 5T smartphone, the company’s co-founders, Carl Pei and Pete Lau have each tweeted an image, both commending the camera used for each photo. “Cool photo, must have come from a great camera,” Pei said in his tweet, while Lau states, “Impressive photo. Must be a great camera.”

Of course, the two did not mention which camera/phone was used to take the picture and one could assume that it is the OnePlus 5T. Both photos are taken in low-light conditions, which suggest that the new phone may offer improved low-light capabilities. A previous leak had suggested that OnePlus may switch to a dual-rear camera setup consisting of two 20MP units, instead of the 20MP+16MP setup used in the current OnePlus 5. 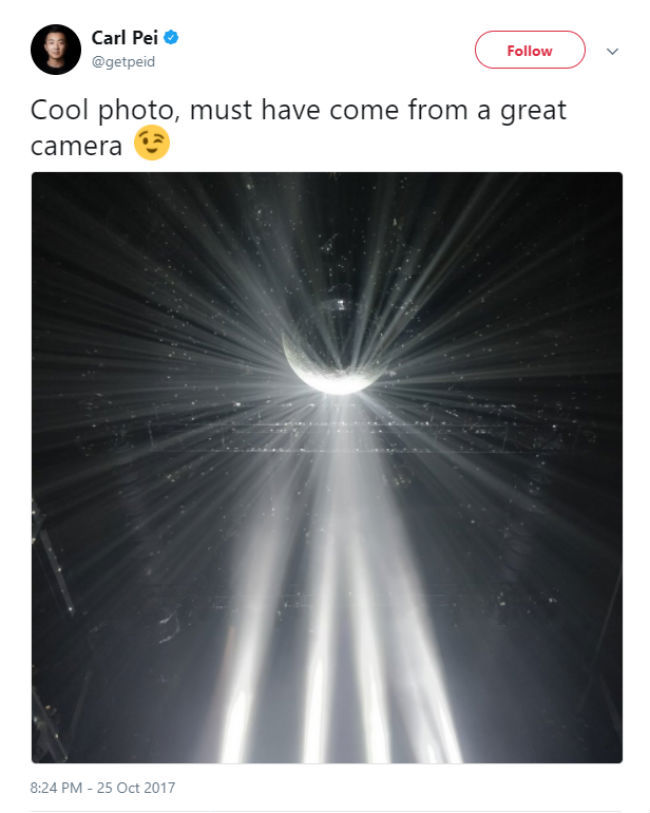 Further confirmation of the OnePlus 5T’s existence comes from notable leakster, Evan Blass, aka @evleaks. He says that the company may indeed be working on a phone with an 18:9 display aspect ratio. He also added that OnePlus may launch it around the end of November. 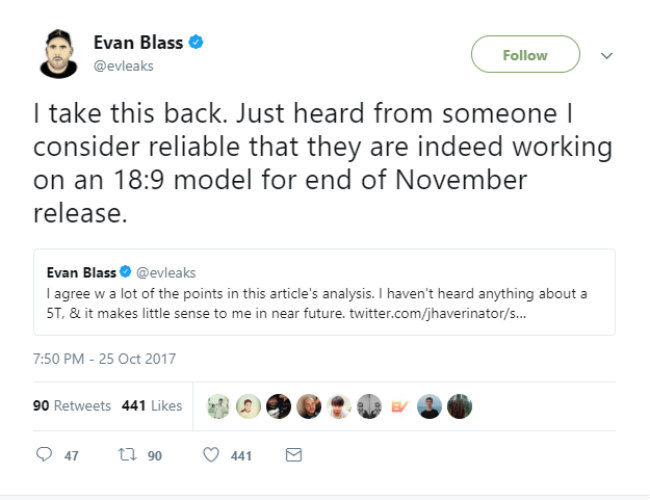 As the name would suggest, the OnePlus 5T may be a slightly upgraded version of the OnePlus 5 that was launched earlier this year. Biggest change that the new phone may offer is the display aspect ratio, which would bring OnePlus’ flagship on par with the current design trends which can be seen in devices like the Samsung Galaxy S8 and LG G6. Oppomart has even listed the phone for pre-order on its website for $549 (approx Rs 37,500). However, as per its listing, the OnePlus 5T may comes with a 20MP+16MP camera setup instead of the purported 20MP+20MP setup.