First official camera samples of the OnePlus 6 have been released by OnePlus CEO Pete Lau. The images were published on Weibo and showcase the daylight and bokeh performance of the camera on the smartphone. No meta data from the images was obtainable to get some more details about the images clicked. The photos have been taken at the Stanford campus in California.

Previously OnePlus hinted that the OnePlus 6 could be a water-resistant phone. On its official Twitter handle, OnePlus Tweeted, “Don’t you just hate it when you have to stop using your phone when it rains? So do we.” If so, the OnePlus 6 will be the first smartphone by the company to offer water resistance. It isn’t known whether the device will be IP67 or IP68 certified.

As far as confirmations are concerned, the OnePlus 6 will be powered by the Qualcomm Snapdragon 845 SoC and will come with 8GB RAM and 256GB of internal storage. It will be the first model for OnePlus to sport 256GB internal storage. The device will retain the 3.5mm audio jack and is confirmed to feature a notch on top of its display. The company says that it will come with a compatibility mode, which will hide the notch whenever the phone is in landscape mode. The mode can also be set for individual apps and is said to work “flawlessly” with over 1000 top apps on the Play Store. The OnePlus community isn’t very happy with the notch on the smartphone. The device will reportedly be an Amazon Exclusive in India.

Case maker Olixar has put up its OnePlus 6 cases for pre-order and the images on the pre-order page show what the phone looks like. The images of the phone show the front with an 18:9 display with almost no bezels on any side. You only have the notch on top. At the back, the smartphone sports a dual-camera setup in the centre with the fingerprint sensor resting below the camera – a design we have seen on the Samsung Galaxy S9 Plus. The images that are available online are quite reminiscent of what we have seen in past leaks and renders.

You can take a look at the camera samples below. Since all of them are clicked in well-lit outdoor situations it’s hard to judge the performance of the camera. The bokeh image looks interesting but we will reserve our final verdict for when we review the smartphone. 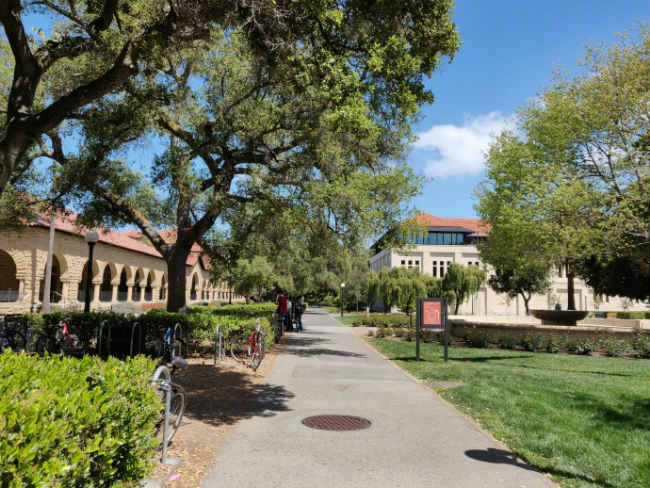 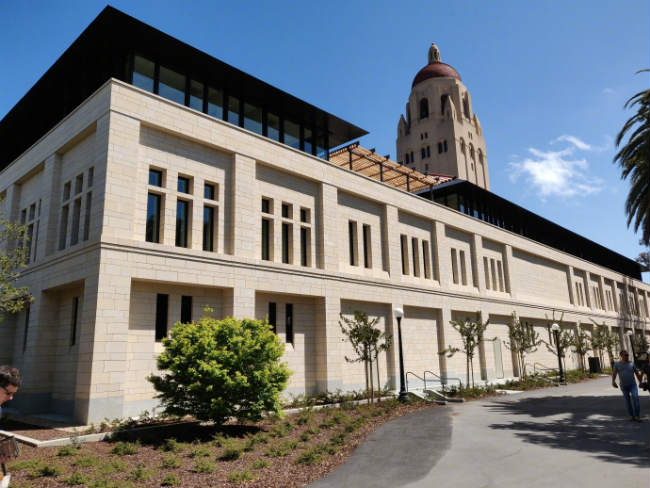 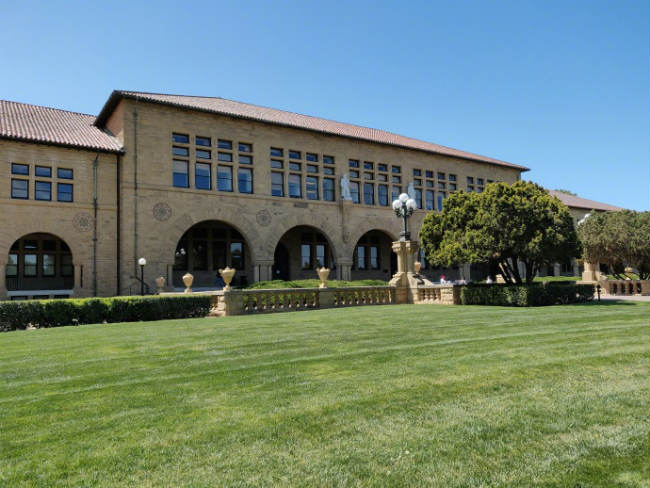 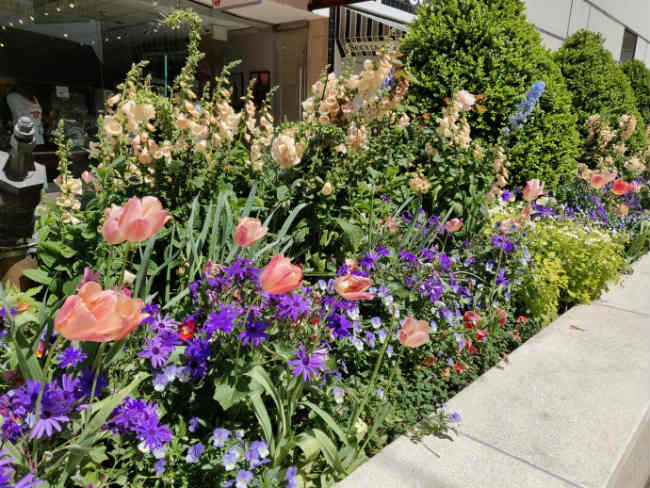 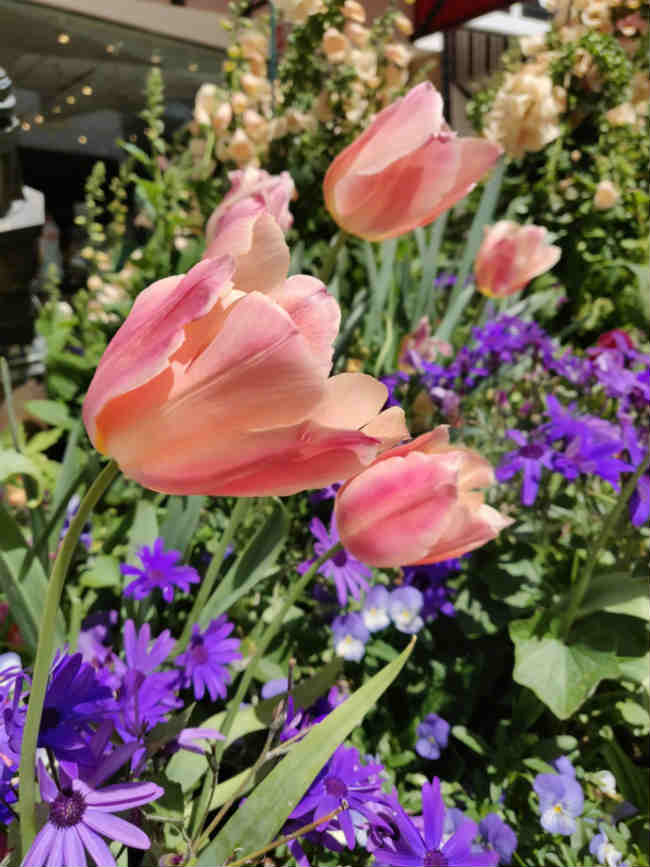 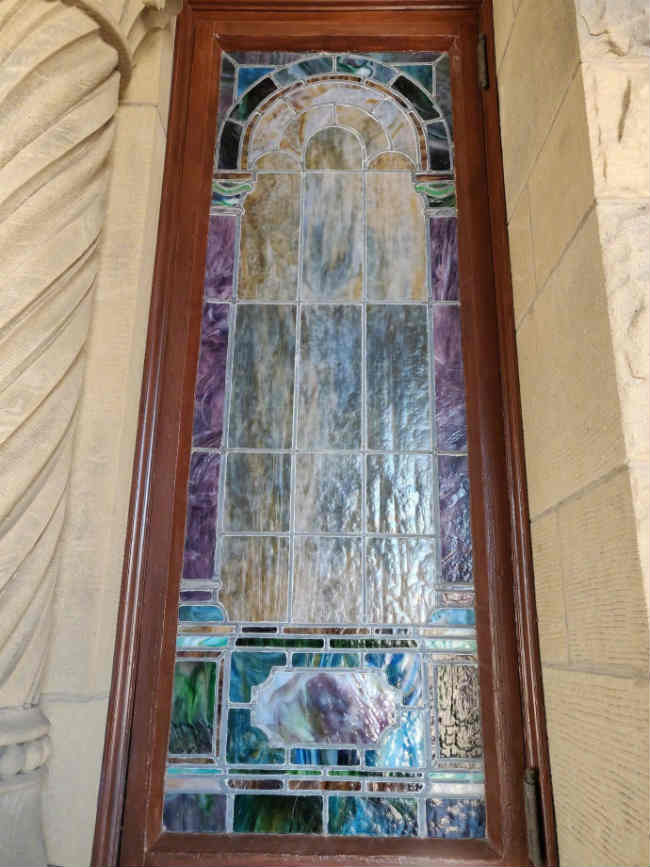