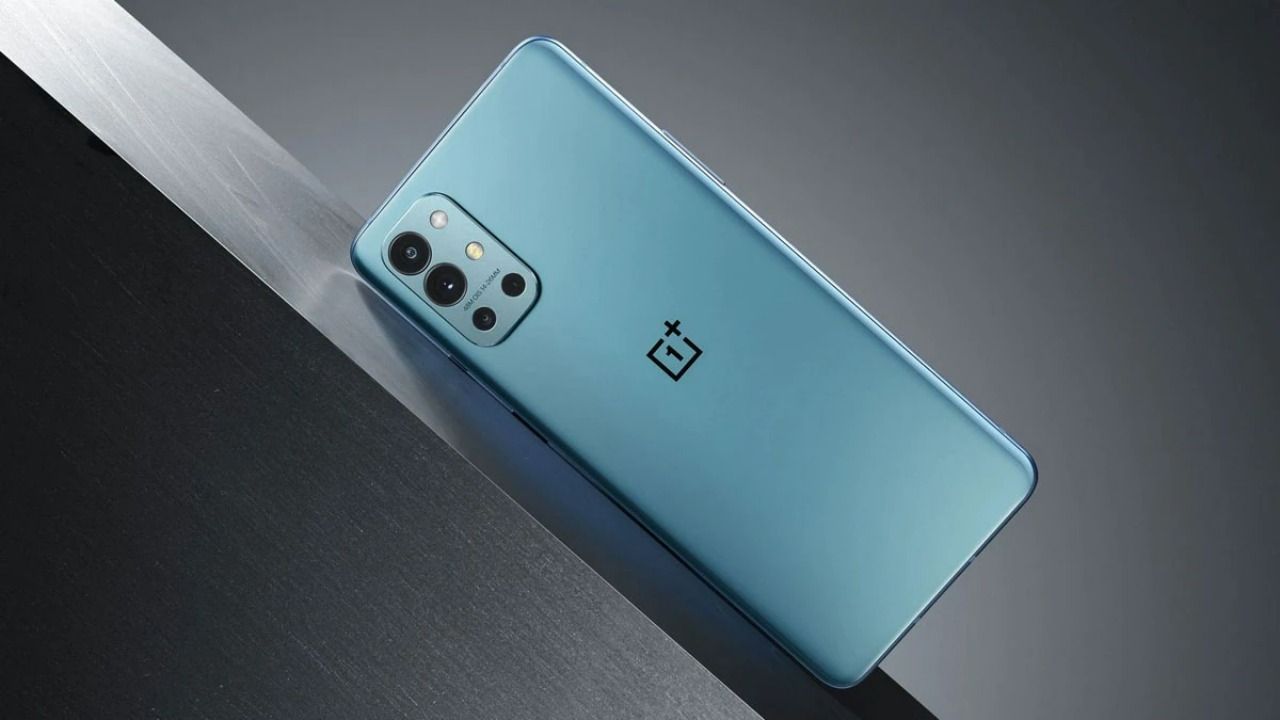 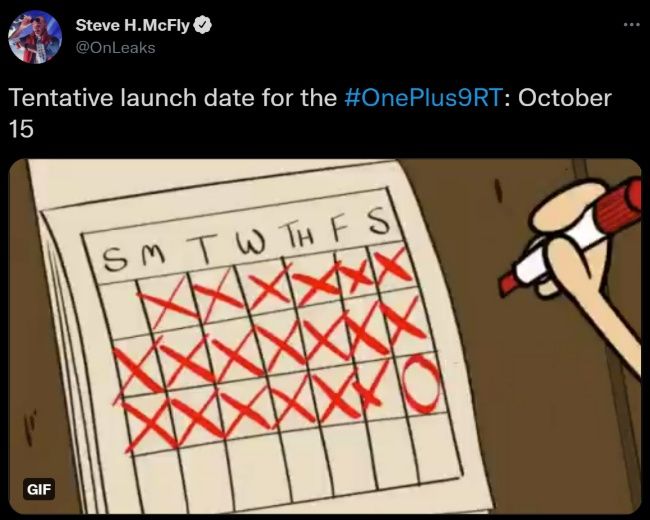 According to leaks, the OnePlus 9RT uses the Snapdragon 870 SoC along with 8GB RAM and up to 256GB storage. OnePlus 9RT will feature a triple rear camera setup and a 32MP selfie camera.