OnePlus 9RT speculated launch could happen in October 2021. The upcoming OnePlus 9RT will most likely get a rear triple camera setup. 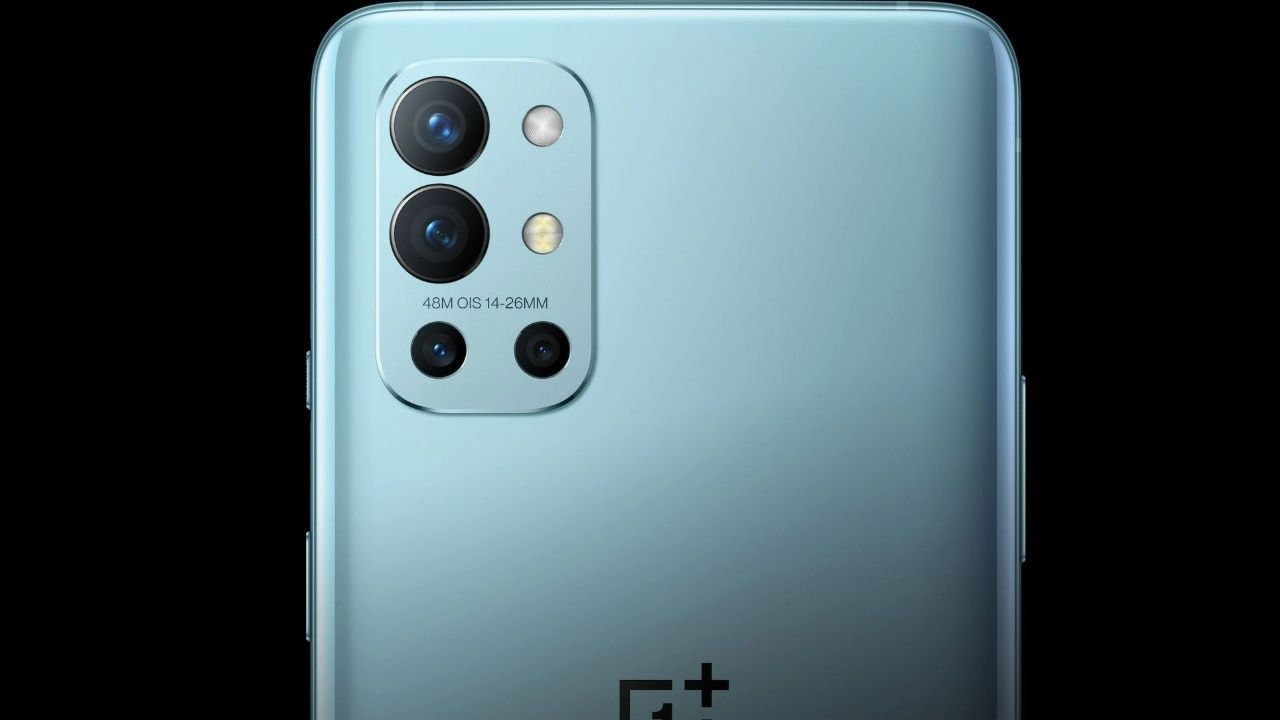 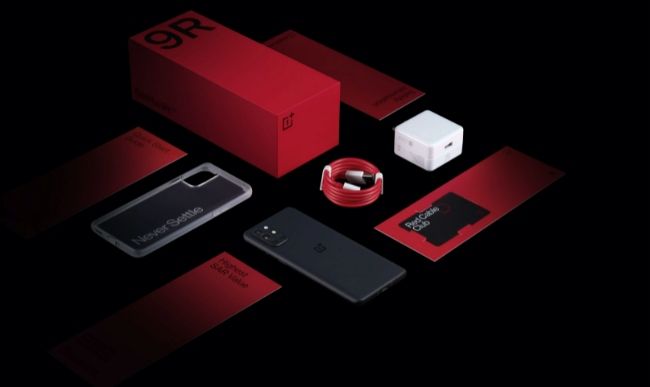 OnePlus 9RT specs will shape up the upcoming smartphone as a relatively more performance-oriented device than the OnePlus 9R. Most likely, the OnePlus 9RT will continue to sport a 6.5-inch AMOLED display with FHD+ resolution and a 120Hz refresh rate. OnePlus 9RT will have a Snapdragon 870 SoC, 8 / 12 GB LPDDR4X RAM and 128 / 256 GB storage options, as per the report. Powering the device is a 4,500mAh battery with support for up to 65W fast charging.

For added security, the OnePlus 9RT will have an in-display fingerprint sensor and a face unlock. In terms of optics, the upcoming OnePlus T series smartphone will most likely get a triple camera setup featuring a 50MP primary lens, a 16MP secondary camera and a small 2 MP lens. OnePlus 9RT will get OxygenOS 12 based on Android 11 as the pre-installed Operating system.

OnePlus 9RT India launch date is in October 2021, as per a report and its price will be competitive considering the already crowded mid-range flagship killer market. OnePlus 9RT will feature