OnePlus makes a u-turn, could launch OnePlus 9 RT in October after all

OnePlus 9 RT could launch in October after all, according to the latest leak 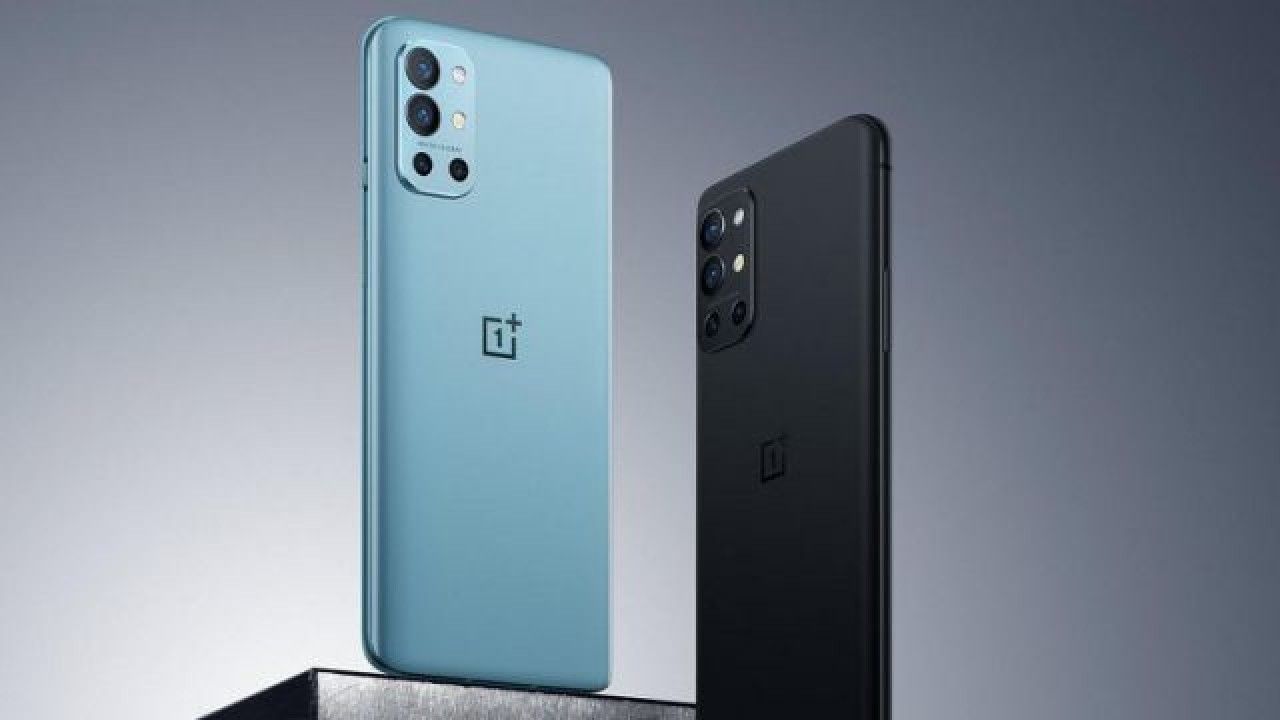 OnePlus makes a u-turn, could launch OnePlus 9 RT in October after all

OnePlus 9 RT could launch in October after all, according to the latest leak. This comes after popular tipster Max Jambor revealed earlier that OnePlus has struck off the OnePlus 9T for this year. OnePlus launched the OnePlus 9 series earlier this year in March where we saw three phones: 9R, 9 and 9 Pro for the first time in the number series.

According to a report by Harish Jonnalagadda of Android Central that cites “insider sources”, OnePlus will launch the OnePlus 9 RT sometime in October. As hinted by the name, the phone is expected to be an upgrade over the OnePlus 9R and will be limited to India and China. As per the report, the OnePlus 9 RT will have camera upgrades and will likely be the first phone to run on OxygenOS 12 out-of-the-box. 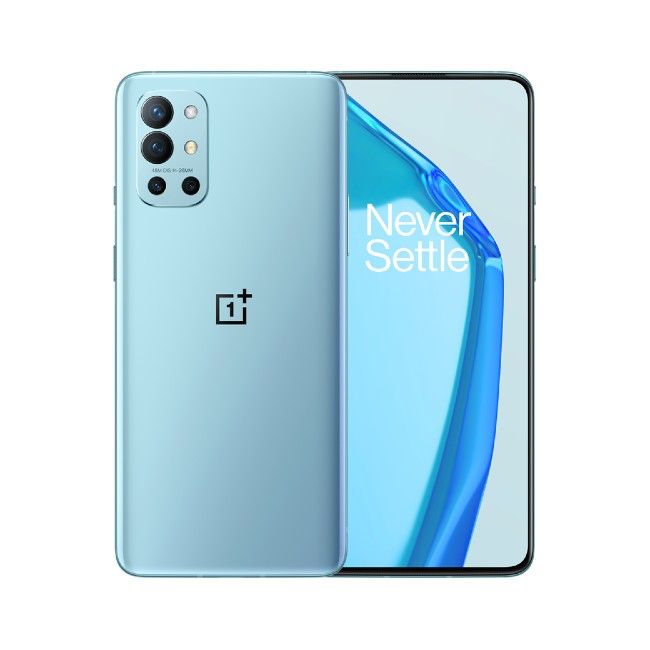 The OnePlus 9 RT is essentially similar to the OnePlus 9R save for some camera upgrades. The report states that the OnePlus 9 RT will feature the same 6.55-inch Full HD+ AMOLED display with 120Hz refresh rate, Snapdragon 870 chip and a 4,500mAh battery that supports 65W fast charging.

The upgrade comes in the form of the 50MP primary camera based on the Sony IMX766 that we recently saw on the Nord 2. The rest of the camera sensors are expected to remain the same which includes a 16MP ultra-wide camera, 5MP macro camera and 2MP depth sensor.

As per the report, the OnePlus 9 RT is also slated to run on OxygenOS 12 that has more in common with Oppo’s ColorOS as a result of both companies merging their Research and Development departments. Having said that, OxygenOS 12 retains all the good features that have made it such a fluid UI including utilities like work-life balance, Zen mode, Scout and Shelf.