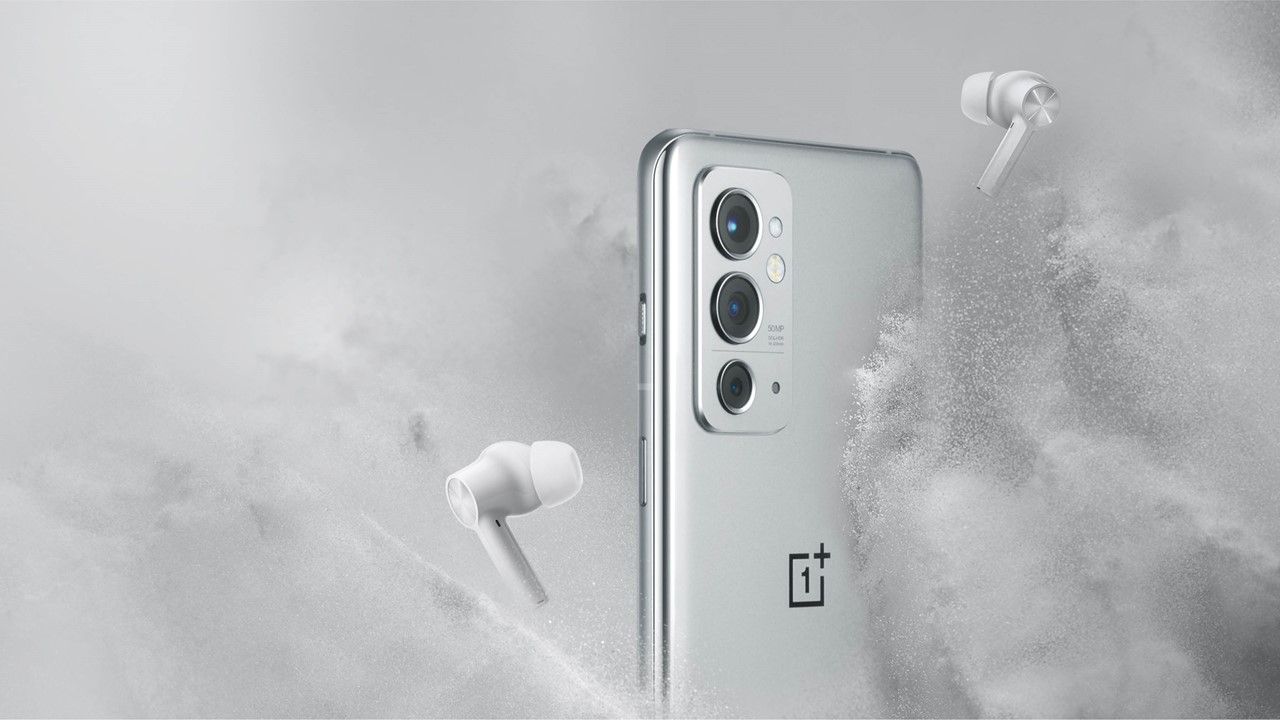 OnePlus has revealed that it is hosting the OnePlus Launch Event Winter Edition on January 15 from 5 PM IST. The OnePlus 9RT and OnePlus Buds Z2 will launch at the event. 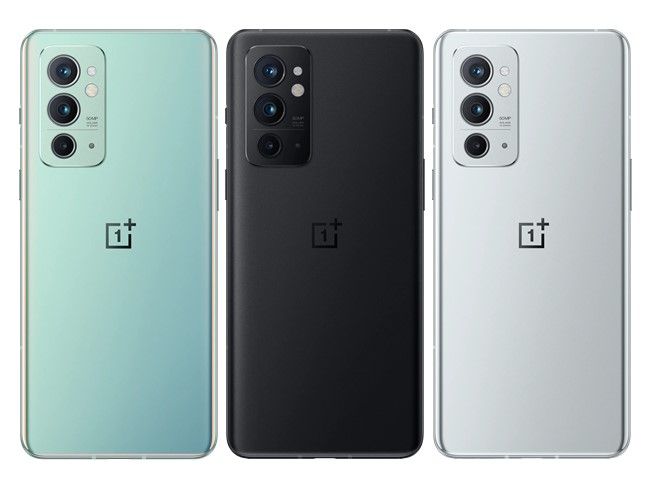