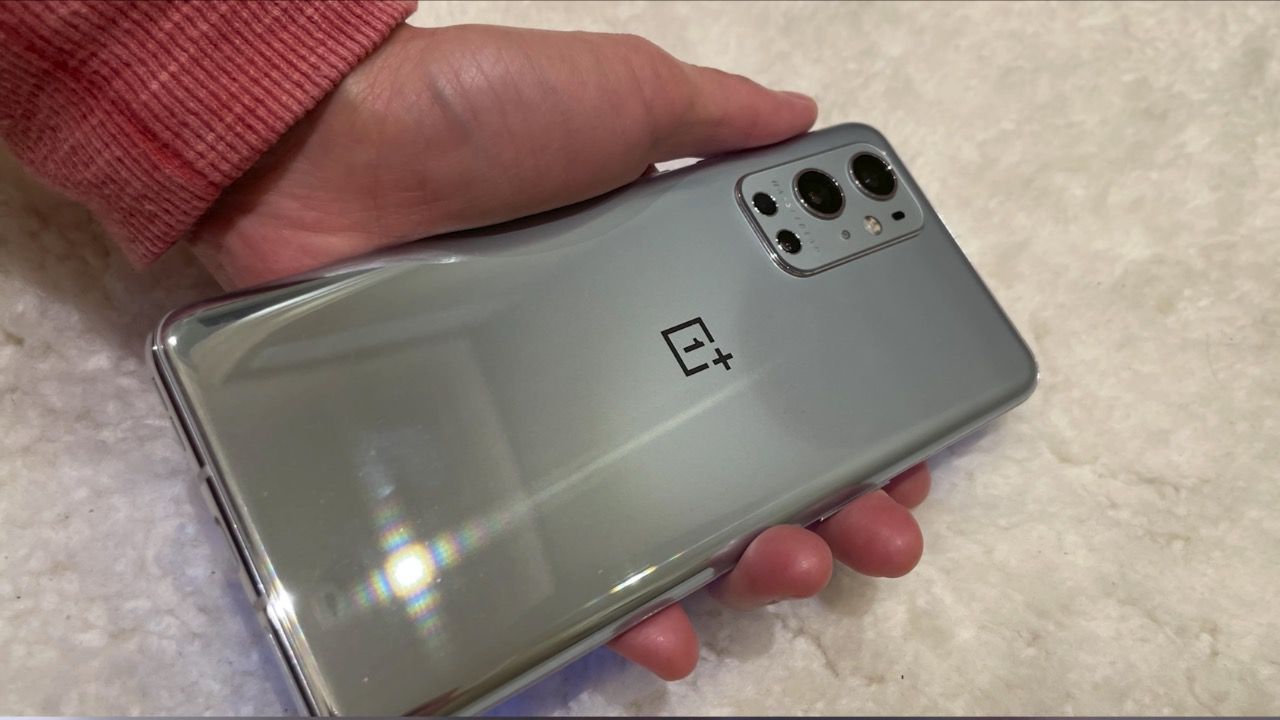 According to popular tipster Ishan Agarwal who relayed the info to 91Mobiles, OnePlus 9R, OnePlus 9, OnePlus 9 Pro and OnePlus Watch could launch in March. This is not the first time we are hearing about the OnePlus 9R as it was previously spotted by reliable tipster Evan Blass. As per recent reports, the affordable OnePlus smartphone in the new line-up may be called the OnePlus 9R instead of the OnePlus 9 Lite.

What products should you expect from #OnePlus this March? At least these 4:

Another leak by OxygenUpdater hints at the possible colour variants of the OnePlus 9 series. The OnePlus 9 is expected to be offered in Astral Black, Arctic Sky and Winter Mist while the OnePlus 9 Pro could arrive in Stellar Black, Forest Green and Morning Mist. 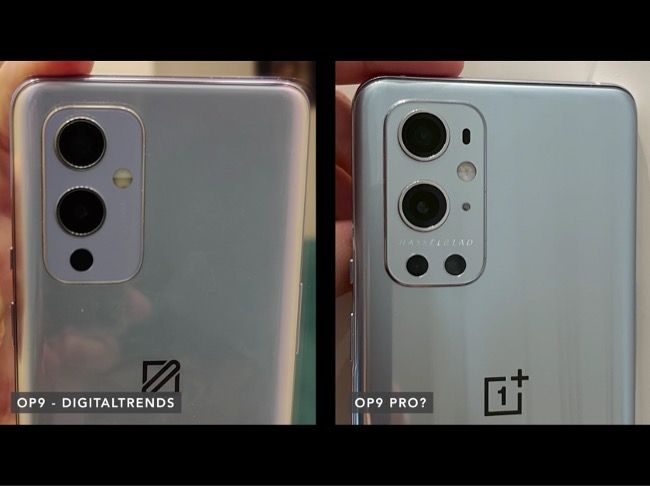