The Oppo Find X3 series and the OnePlus 9 series will be the first to get the Android 12 based ColorOS 12 update (for beta users) soon! It’s official - the OnePlus 9 series and the Oppo Find X3 series will be the first to receive the Android 12 based ColorOS 12 updates, initiating the brands’ migration from the Hydrogen OS and Android 11 OS respectively.

By posting on Weibo through the official ColorOS account, Oppo and OnePlus revealed that the Oppo Find X3 series and the OnePlus 9 series will be the first offerings from the brands to receive the ColorOS 12 update through an open beta in China. As of now, it is unclear when the OS will be available to regular users of the smartphones. The only other bit of information the brands have revealed is that the ColorOS for the OnePlus 9 series will be slightly different from the OS that the Oppo Find X3 series will receive. 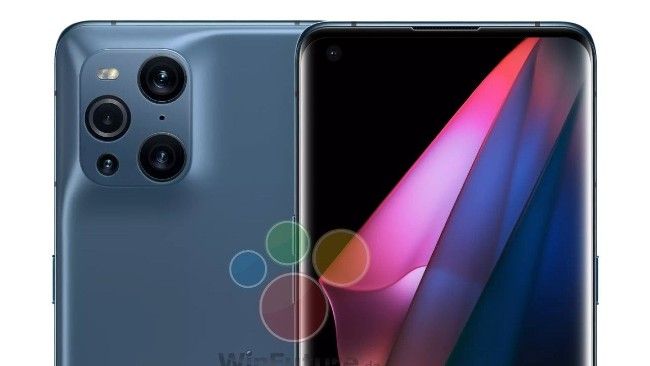 What can users expect from the ColorOS 12?

A few features of the ColorOS 12 were revealed in September. These include 3D emojis (called omojis) Quick View cards, and new shortcuts. The update should also let you operate your smartphone while using a windows 11 or 12 laptop.

Also Read:  OnePlus’s next flagship to run unified OS featuring the best of OxygenOS and ColorOS