OnePlus 9 series is one of the much-anticipated flagship smartphones and a new leak reveals the pre-order details of the OnePlus 9, OnePlus 9 Pro and likely the OnePlus 9 Lite/ OnePlus 9R 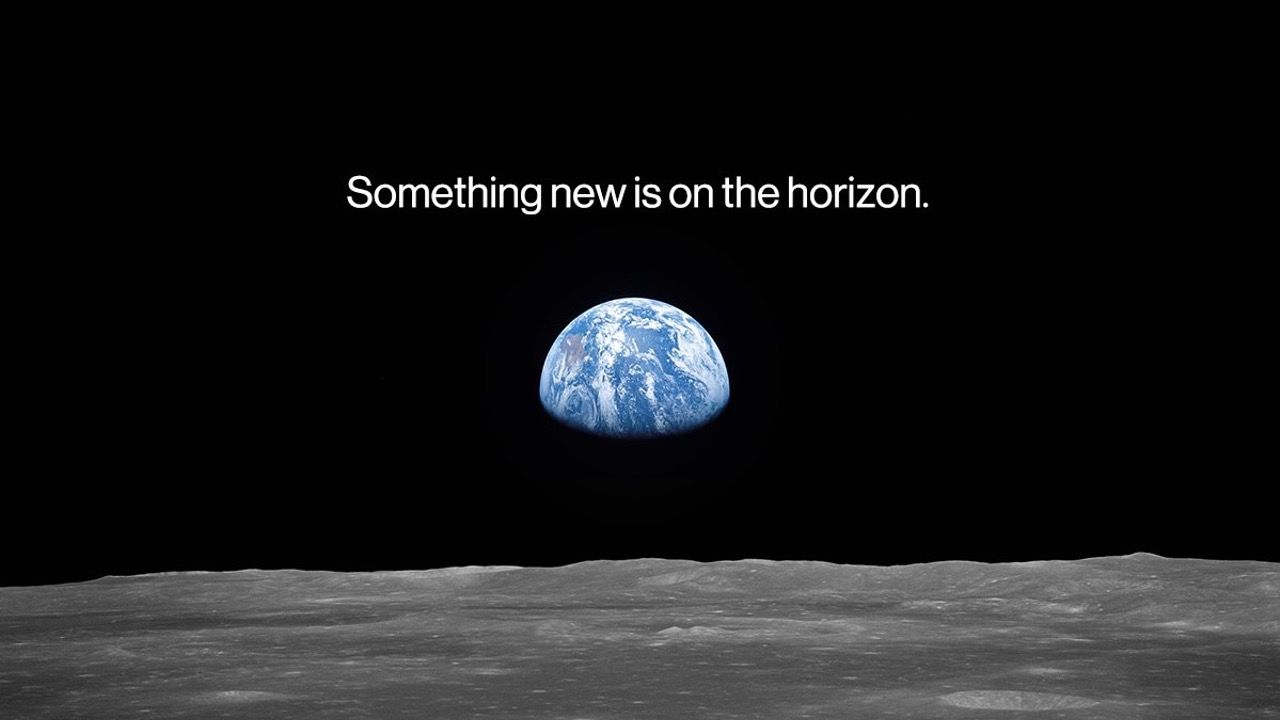 The tipster further notes that if the OnePlus 9R and OnePlus Watch are indeed debuting as rumoured, neither of the two devices “are eligible for pre-order gifts.” OnePlus is also rumoured to collaborate with Swedish camera-maker Hasselblad for the cameras on the OnePlus 9 Pro, and it is likely we will hear more about it on March 8.