The OnePlus 8T runs on Android 11 based OxygenOS 11 out-of-the-box, the company has confirmed ahead of its launch on October 14 in India. The OnePlus 8T also supports 65W fast charging 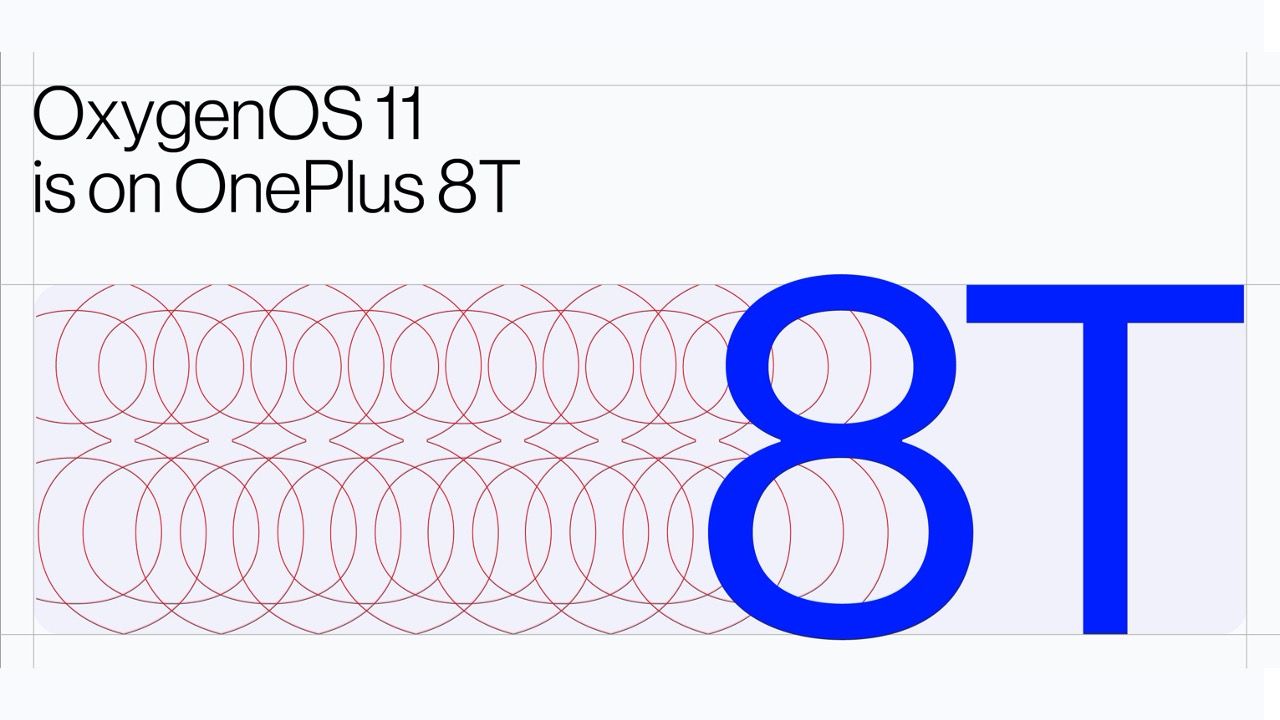 OnePlus 8T runs on the Android 11 based OxygenOS 11 out-of-the-box, the company has confirmed ahead of its launch on October 14 in India. OnePlus is also expected to announce as many as five other products according to the latest rumours, but there are no concrete details on what those products will be. Nevertheless, the company has also revealed that the OnePlus 8T is the first phone from its stable to support 65W fast charging, thanks to the Warp Charge 65 technology.

OnePlus is currently running the OxygenOS 11 Open Beta program and is finalising the update for the public rollout that’s expected to reach users in the next few months. More details about the public rollout should be revealed during the launch of the OnePlus 8T. Some highlighting features about this upcoming OxygenOS 11 update includes an Always On Display, a new visual design across the system, Zen Mode 2.0 and more. You can read more about the OxygenOS 11 here.

Additionally, OnePlus CEO Pete Lau has confirmed that we won’t see a OnePlus 8T Pro this time as the company feels that there is “no room for upgrade” and it will continue selling the OnePlus 8 Pro as its flagship product. OnePlus 8T is up for pre-booking and most key specifications are out in the open courtesy of multiple leaks.