OnePlus 8T Warp Charge 65 fast charging adapter has been revealed by CEO Pete Lau, ahead of the official launch of OnePlus 8T on October 14 in India 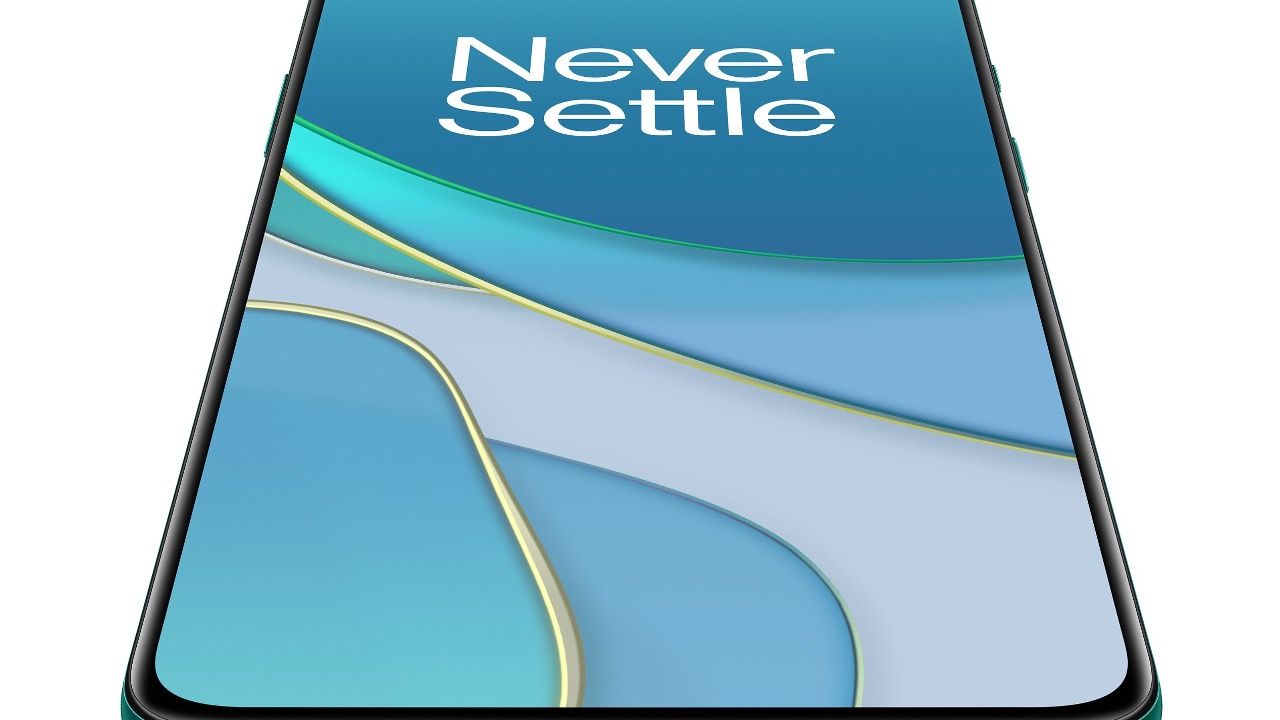 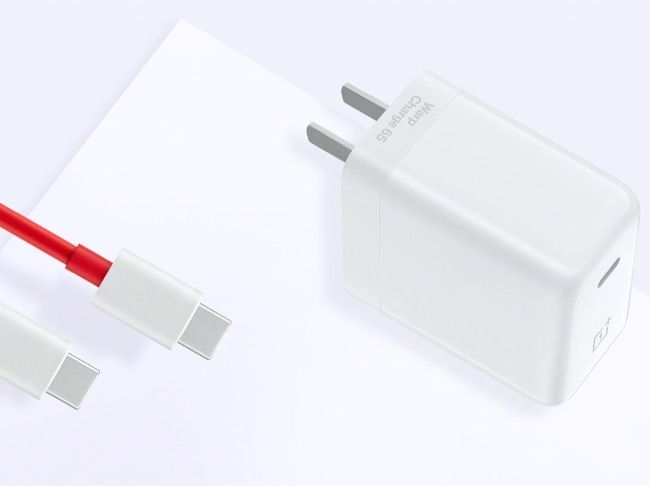 OnePlus 8T is confirmed to pack in a 4,500mAh battery that can go from 0-100% in 39 minutes tops or 0-58% in 15 minutes. OnePlus 8T uses a dual-cell battery technology that charges two separate cells at more than 30W simultaneously while keeping the thermals in check. The Warp Charge 65 adapter also supports 45W Power Delivery and is backwards compatible with all previous Warp Charge 65 standards including Warp Charge 30T and 20W fast charging.

According to the latest rumour, OnePlus is expected to announce multiple products alongside the OnePlus 8T on October 14. However, there is no official word on what these products are. Twitter chatter indicates these products can include a power bank, a smartwatch and a Special Edition of OnePlus Nord. Having said that, we will advise our readers to take the Twitter chatter with a pinch of salt.

Expecting a lot of OnePlus stuff to launch and not just OnePlus 8T.

Especially for India. Like 8T + almost 5 in total. #OnePlus8T