OnePlus 8 series: Everything we know ahead of the official launch 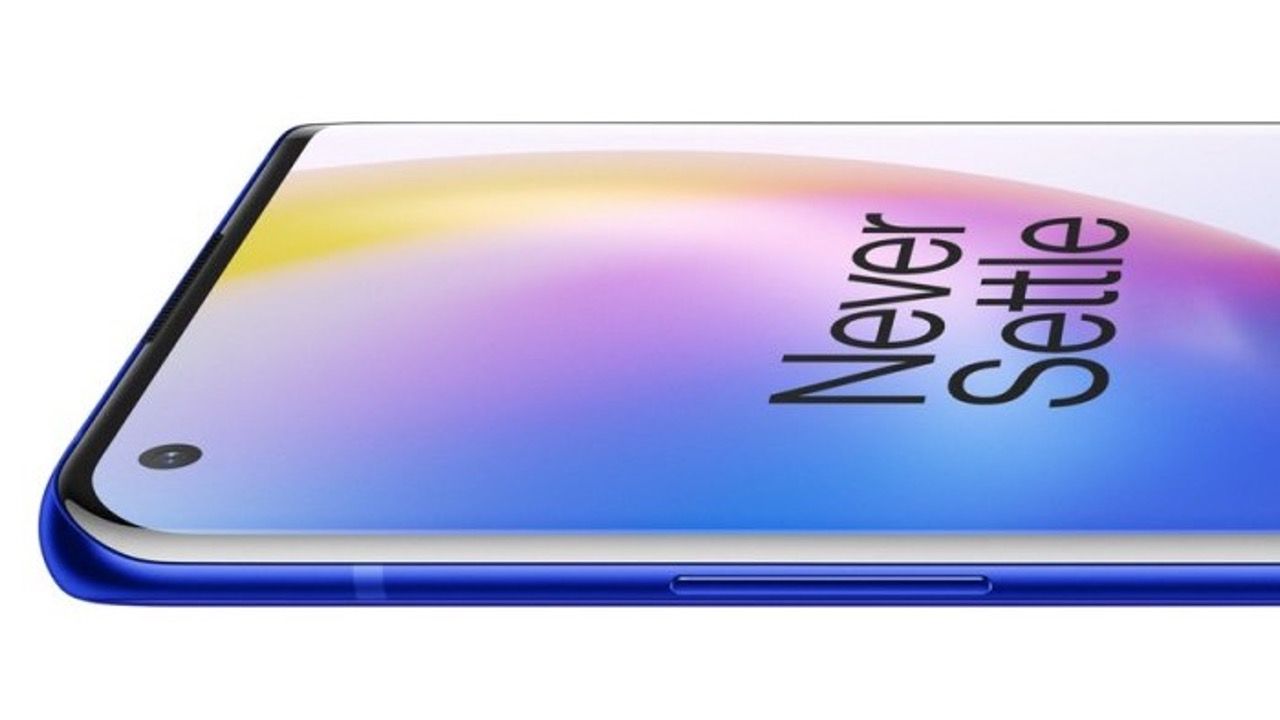 You can catch the live stream, right here!

OnePlus 8 series is scheduled to launch on April 14 in an online event hosted by the company amidst the Coronavirus pandemic that has taken the entire world by storm. While a physical launch event isn’t a viable option given the impending health crisis, OnePlus 8 and OnePlus 8 Pro are set to be unveiled on Tuesday at 8:30 PM IST.

Much of the information surrounding the phones and other accessories have either been leaked or revealed by the company itself. And while it may get overwhelming in keeping a track of everything, we’ve got you covered with this one final roundup as we near the official launch.

OnePlus 8 and OnePlus 8 Pro: what we know so far 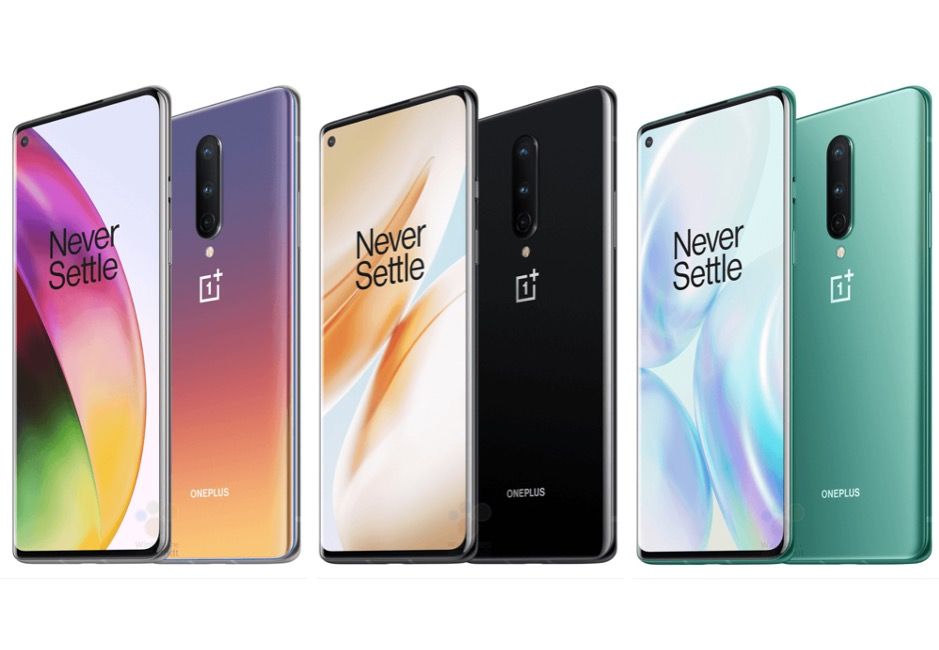 OnePlus 8 and OnePlus 8 Pro have been leaked fully in the last few weeks leaving much to the imagination, except of course the price, which is also expected to be increased to account for a more powerful chip and 5G support.

OnePlus 8 and OnePlus 8 Pro have been designed with the new and improved fifth-generation matte-frosted glass that offers a higher degree of haze effect while maintaining a smooth finish. The chassis is made from CNC milled aluminium that doesn’t add much to the thickness. OnePlus 8 measures eight millimetres at its thickest point and weighs 180 grams, while the Pro model is 8.5mm thick and weighs 199 grams.

According to the previous leaks and rumours, OnePlus 8 features a 6.55-inch Full HD+ (2400 x 1080 pixels) resolution display that uses an AMOLED panel with a 90Hz refresh rate. The display has a punch-hole cutout for the front-facing camera that gives it a 20:9 aspect ratio and is certified for HDR10+ playback.

OnePlus 8 Pro comes with a bigger, 6.78-inch display with QHD+ (3120 x 1440 pixels) resolution and 120Hz refresh rate. Like the regular model, this one also has a punch-hole cutout for the selfie camera that gives it a 19.5:9 aspect ratio. It also features the MEMC chip dedicated to reducing motion blur on the phone while watching videos or playing games. Additionally, both the phones are topped by a layer of Gorilla Glass.

OnePlus 8 series is powered by Qualcomm Snapdragon 865 chip that will make it to every flagship phone that’s set to launch this year. This is paired with up to 12GB RAM and up to 256GB UFS 3.0 storage options to choose from. The phones will run on the latest version of OxygenOS 10 that’s based on Android 10, out-of-the-box.

The regular OnePlus 8 has a triple camera setup on the rear with a 48MP primary camera that uses a Sony IMX586 sensor with an f/1.75 and support for OIS and EIS. This is followed by a 16MP ultra-wide-angle-lens with a 116-degree field-of-view accompanied by a 2MP macro camera. On the front, we have a 16MP selfie camera that’s the same on both the phones.

OnePlus 8 Pro, on the other hand, has a quad-camera setup on the back that consists of a primary 48MP camera that uses a Sony IMX689 sensor with an f/1.78 aperture and support for EIS, OIS. There’s a second 48MP ultra-wide-angle lens that uses an IMX586 sensor with a 120-degree field-of-view, followed by a 5MP depth sensor.

The rear cameras are capable to shoot 4K UHD at up to 60fps and Full HD slow-motion videos at up to 240fps, while the front-facing camera can do 1080p at 30fps. There are a couple of camera features such as Audio Zoom and more that we’ll know more about during the launch.

OnePlus 8 series also comes fitted with an in-display fingerprint reader for faster unlock and the Pro variant is also IP68 certified making it resistant to dust and up to 1.5 meters in water.

OnePlus 8 series is expected to be priced a bit higher due to the presence of a powerful chipset that also brings in 5G support, even though you may not use it initially.

OnePlus has revealed that it’s new phones will go on sale from April 17 in China, so expect Indian availability to be delayed due to the ongoing nationwide lockdown.

OnePlus 8 series is expected to come in three colours-- Onyx Black, Glacial Green and Interstellar Glow while the Pro variant has an Ultramarine Blue shade instead. 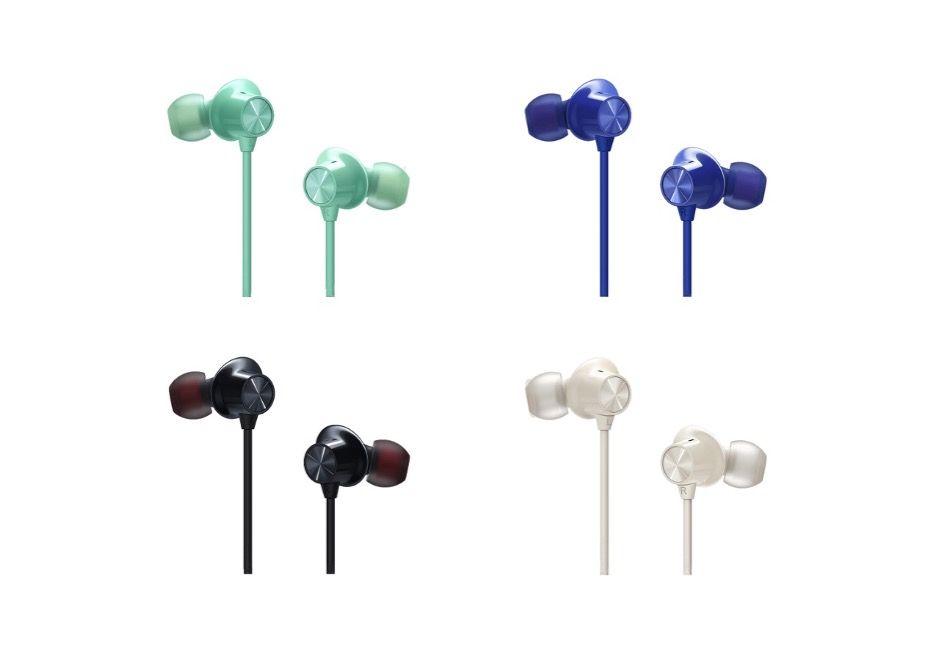 OnePlus has teased a new pair of Bullets Wireless that’s going to be unveiled during the launch on April 14. These new pair of wireless earphones offer 10 hours worth of battery life in just 10 minutes. According to a previous report, the new earbuds are capable of delivering 14 hours worth of playback on a single charge. 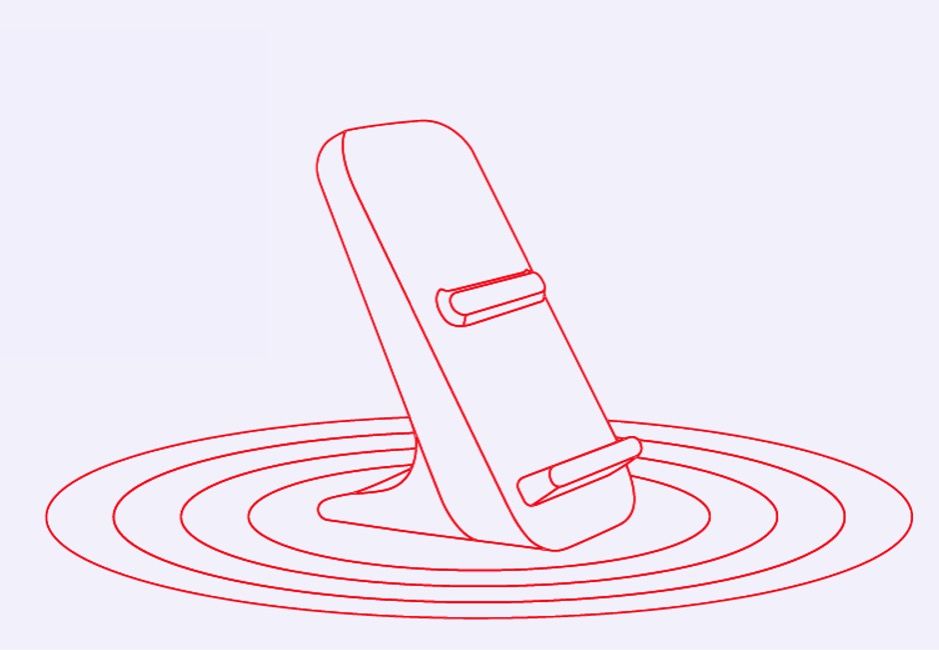 OnePlus says that the wireless charger is as good as their wired charging solution and will recharge a OnePlus 8 phone to 50% in 30 minutes tops. This dock is also expected to have a built-in fan for thermal management and a Sleep mode as well.

The pricing of the dock is expected to be around 70 Euros which roughly translates to Rs 5,700.

OnePlus is set to announce the new phones along with some accessories, new Bullets Wireless and Warp Charge 30 wireless dock on April 14. Here’s how to watch the launch online.