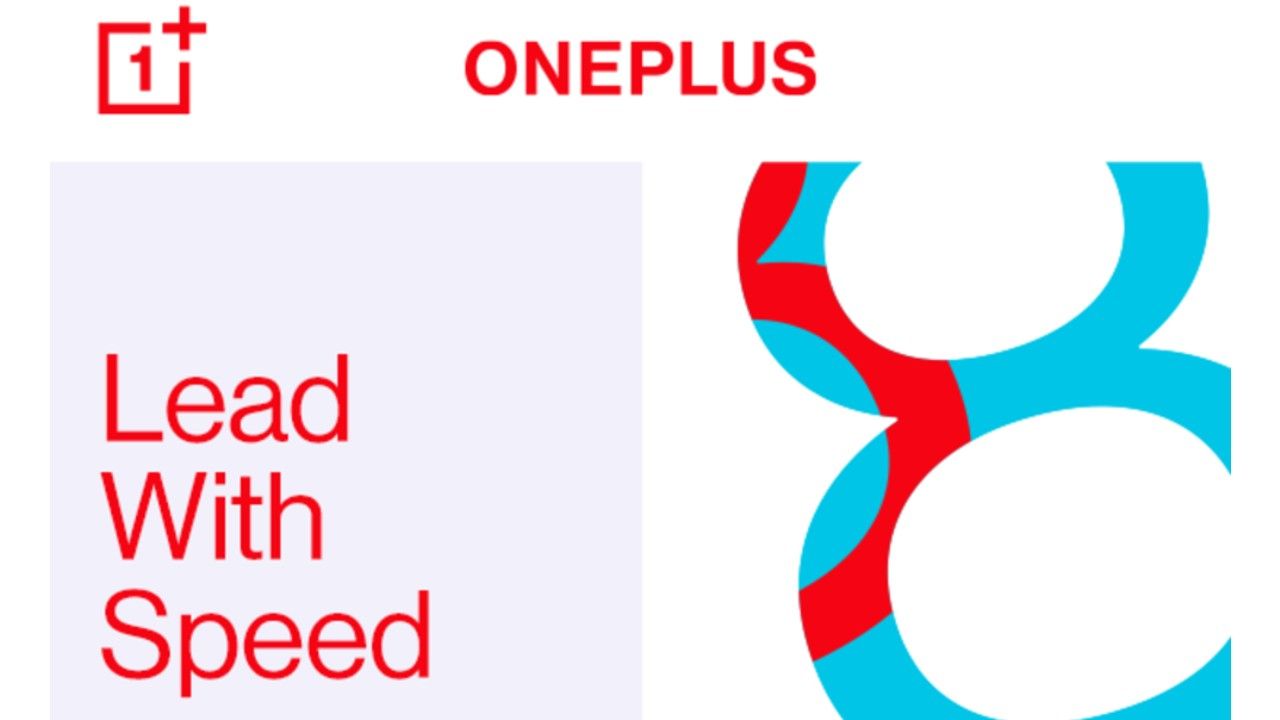 OnePlus 8 series set to launch today: How to watch the launch online

OnePlus 8, OnePlus 8 Pro along with a new Bullets Wireless is set to launch today, April 14. The event is being hosted online due to the Coronavirus pandemic which has gripped the entire world and many industries. As such, even though OnePlus is announcing the products the availability dates in your region may vary depending on the kind of restrictions put in place.

The OnePlus launch is scheduled to start at 8:30 PM IST tonight in India and will be live-streamed on OnePlus’ website and YouTube. Here’s how you can watch the OnePlus 8 series launch event live stream in India.

OnePlus is hosting a virtual launch for its much-anticipated OnePlus 8 series of smartphones. The event begins at 8:30 PM IST in India and will be live-streamed on the OnePlus India website and the company’s YouTube channel.

You can visit the OnePlus India website or we’ve just embedded the YouTube video below that will go live at 8:30 IST. You can watch the unveiling of OnePlus 8, OnePlus 8 Pro, new Wireless Bullets and more by following either of the two sources.

OnePlus 8 series launch: what to expect

OnePlus 8 and OnePlus 8 Pro will be unveiled today in a virtual event hosted by the company to show off their next generation of mobile phones. Alongside, OnePlus has confirmed that it’s also introducing the new Warp Charge 30 wireless charging dock for the phones and a new Bullets Wireless earphones.

The new phones by OnePlus have been leaked numerous times in the lead up to the launch and key specifications of both the phones are out in the open. OnePlus 8 series has been tipped to launch starting at 719 Euros which is a bit on the high side but as the new phones come packing a top-of-the-line chipset with 5G support, prices are most likely going to increase even in other markets.

OnePlus also recently revealed that its new phones use fifth-generation matte frosted glass on the rear that is similar to the Silk White finish seen on some OnePlus cases. The phone has also broken as many as 13 records on DisplayMate tests and has been awarded an A+ rating by the lab.

Additionally, OnePlus has also confirmed that it’s going to announce a new pair of Bullets Wireless earphones that offer 10 hours worth of battery in 10 minutes. All this and possibly more will be unveiled by OnePlus in the next few hours with the phones set to go on sale in China from April 17. Indian availability and pricing isn't known yet due to the nation-wide lockdown in place to curb the spread of COVID-19.