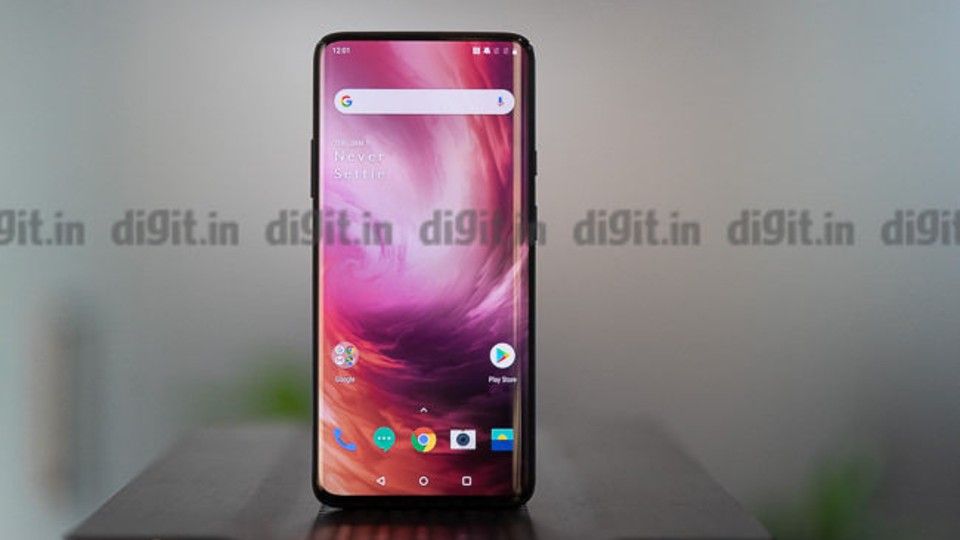 The update brings a number of improvements in camera and visuals.

The OnePlus 7 Pro is the company's first true premium-tier smartphone, not only in terms of specifications, but in terms of pricing as well. However, when it was launched, it came with a few bugs and poor camera performance. Since then, the Chinese company has been actively rolling out updates for improvements. Now, OnePlus 7 Pro is receiving the OxygenOS 9.5.9 update, which brings a lot of system optimisations and camera improvements. The official changelog is pretty long, but it is primarily focused on making the overall phone experience better.

The major improvements with OxygenOS 9.5.9 include: smoother visual effects, improved touch sensitivity, better haptic feedback, and the speed and accuracy of GPS when the screen is off. It also includes updates the security patch level to June 1, 2019. The official changelog is mentioned below: