A Weibo user asked company CEO Pete Lau whether 5000 CNY is enough to buy the OnePlus 7 Pro, to which the executive responded it would be just enough. 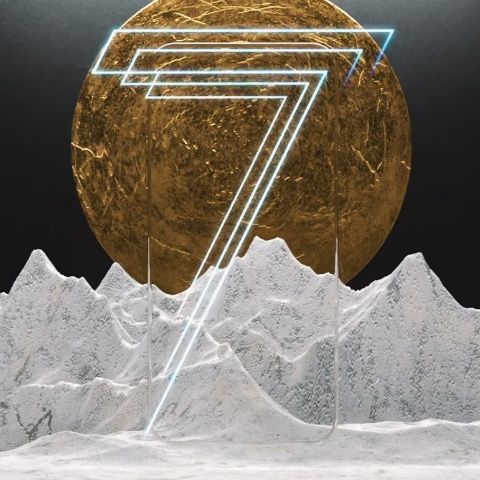 OnePlus will launch the OnePlus 7 and the OnePlus 7 Pro on May 14 at multiple locations simultaneously. While the specs of the phones are already outed in teasers and leaks, there was hardly any information on the price of these devices. In the latest development, the company CEO may have just revealed the price of the Pro variant. Apparently, the phone will price CNY 5000 (approx Rs 52,000).

When a Weibo user asked the executive whether CNY 5000 would be sufficient to buy the OnePlus 7 Pro, he replied by saying that the mentioned amount of money would be just enough to purchase it. Recently, Lau confirmed that the OnePlus 7 Pro will feature an “all-new” display technology that will be the highlight of the device.

Lau later tweeted about the same saying, “Indeed, our new product will utilize all-new display technology. We have invested significantly (technology is 3x cost of other flagship displays) in developing the technology just for OnePlus, a flagship screen experience that is truly best in the world.”

Reports have suggested that the OnePlus 7 Pro will feature a curved Quad HD+ Super AMOLED display with a 90Hz screen refresh rate (90 frames per second). It is speculated that this is what the OnePlus CEO was teasing when he tweeted, “OnePlus will unleash a new era of Fast and Smooth. Especially Smooth! Smooth.”

The OnePlus 7 Pro is expected to sport a 6.7-inch curved Quad HD+ Super AMOLED display with a screen resolution of 3120x1440 pixels, and a 19.5:9 display aspect ratio. Under the hood, the phone will feature the Snapdragon 855 chipset and it is expected to come with the X50 modem for 5G connectivity. The OnePlus 7 Pro could launch in 6GB and 12GB RAM variants with 128GB and 256GB of storage options, respectively.

In the camera department, the Pro variant could come with a triple rear camera setup consisting of a 48MP main camera with f/1.6 aperture and OIS support, an 8MP sensor that is paired with f/2.4 aperture telephoto lens with 3x zoom capability, and a 16MP wide-angle camera with 117 degrees field of view. The Pro variant is also speculated to come with a pop-up selfie camera. It may come with a 4000mAh battery with 30W Warp Charge support.