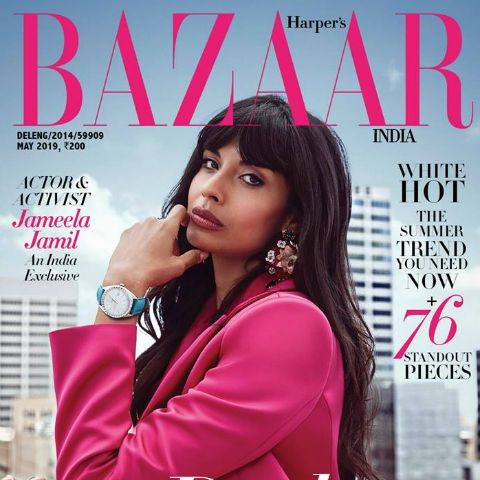 The magazine announced on social media that the cover photo of their latest issue featuring actor and activist Jameela Jamil, was shot using the OnePlus 7 Pro.

The actor insisted that the photos should have no digital retouching or airbrushing.

The photograph was shot with Jameela in Los Angeles, on a rooftop terrace, according to an ANI report.

The OnePlus 7 launch is looming large over us and every few days, a new feature of the upcoming flagship is being disseminated by the brand to create hype leading up to the launch. After announcing that the OnePlus 7 Pro’s display has been rated A+ by DisplayMate, and confirming triple cameras on the back via a newspaper ad, it was revealed the latest cover photo of Harper’s Bazaar magazine was shot using the OnePlus 7 Pro.

The magazine announced on social media that the cover photo of their latest issue featuring actor and activist Jameela Jamil, was shot using the OnePlus 7 Pro. The actor insisted that the photos required no digital retouching or airbrushing. 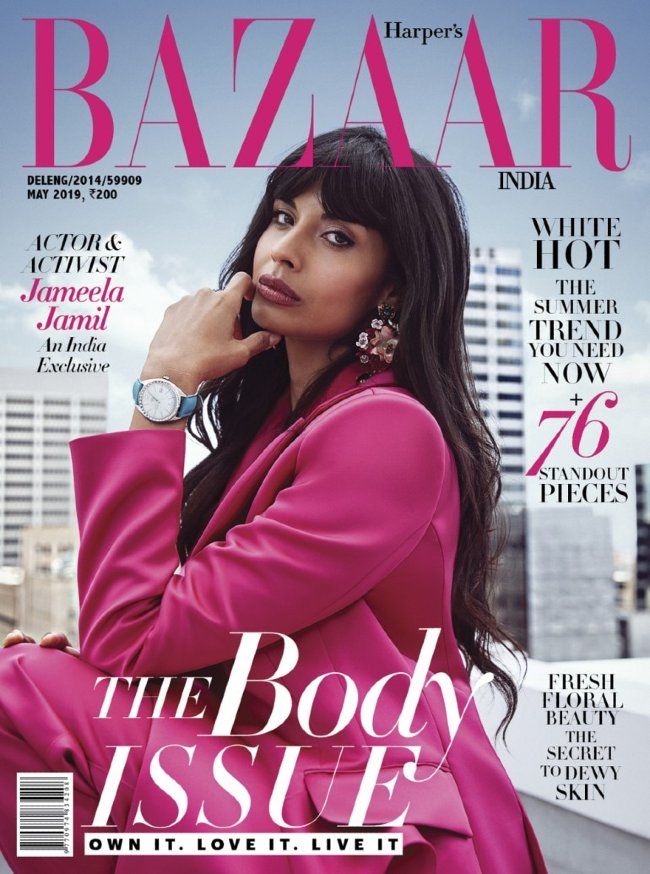 The photograph was shot with Jameela in Los Angeles, on a rooftop terrace, according to an ANI report.

“It’s a picture-perfect camera, and the output was amazing. I could not believe we had an option to shoot RAW images without having to connect it to an app or computer. We used the photo to capture behind-the-scenes clips and notcied the video was even better,” Harper’s Bazaar’s creative director said in a press release. 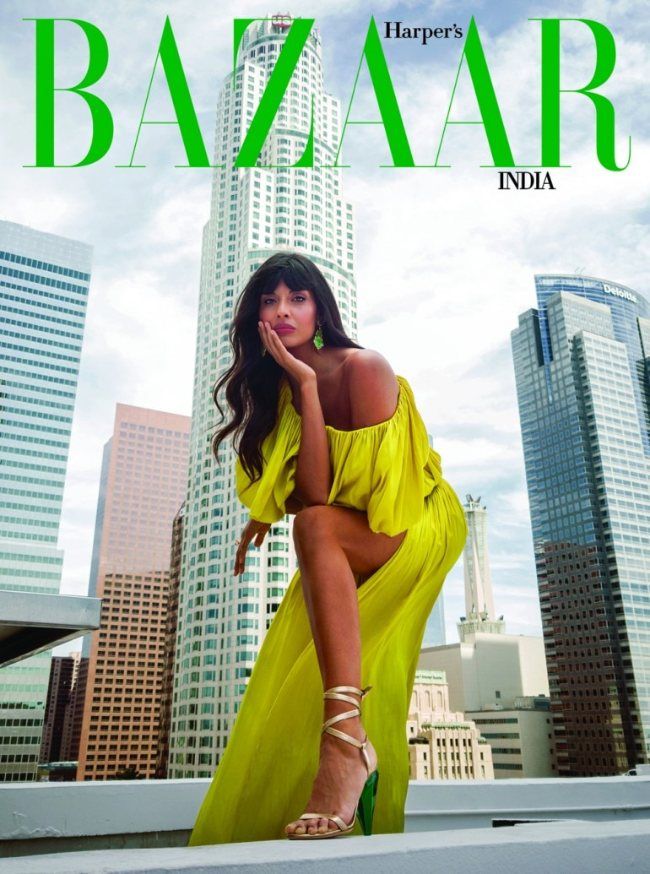 This is not the first time OnePlus has collaborated with a fashion magazine to show off its camera prowess. Back when the OnePlus 6 was launching, the company did a similar collaboration with Vogue India magazine where actor Aditi Rao Hyadri’s photograph was taken with the OnePlus 6 for the magazine’s cover photo for the May 2018 issue.

We have asked OnePlus for a comment regarding the use of professional lighting, post-processing and the exif inforrmation of the photo. The article will be updated with more information as and when we receive it.

The cover photo indicates the OnePlus 7 Pro will come with a better camera sensor that can shoot in RAW format. The phone might even offer new lenses. So far, OnePlus has confirmed that the OnePlus 7 Pro’s camera will offer 3x zoom as well as a triple-camera setup on the back. This was also confirmed by the full-page ad on the New York Times on Tuesday where the company published the schematics of the upcoming flagship. The schematics reveal that the OnePlus 7 Pro will not only come with a triple-camera setup, but also sport a pop-up selfie camera, allowing the display to stretch entirely to the edges.

While we are still awaiting key details of the camera hardware, the photo makes us expect a good improvement in camera performance over the OnePlus 6T. The phone is likely to bring better zoom as well as better low-light shooting capabilities as indicated by an image shared by OnePlus product manager Szymon Kopec on Twitter.

It’s likely that the OnePlus 7 Pro will incorporate the 48MP Sony IMX586 sensor that’s also there on the Xiaomi Redmi Note 7 Pro and the Honor View20. Furthermore, a 16MP wide-angel camera is also expected as part of the camera stack along with an 8MP telephoto lens offering 3X zoom.

In addition to an upgraded camera, the OnePlus 7 and the OnePlus 7 Pro, like all its predecessor, will be powered by the Qualcomm Snapdragon 855. Furthermore, the phone is expected to come with a display with a refresh rate of 90Hz which should result in a smoother viewing experience. Apart from this, we expect the upcoming flagships to offer at least 6GB of RAM and 128GB storage, along with an in-display fingerprint sensor and Warp Charging.

The OnePlus 7 and the OnePlus 7 Pro will be announced simultaneously in three cities — Bangalore, New York and London on May 14. Fans can buy tickets for the Bangalore event from the company’s e-commerce site, and those won’t be able to attend the launch in person can tune in to a live stream. The event starts at 8:15PM.