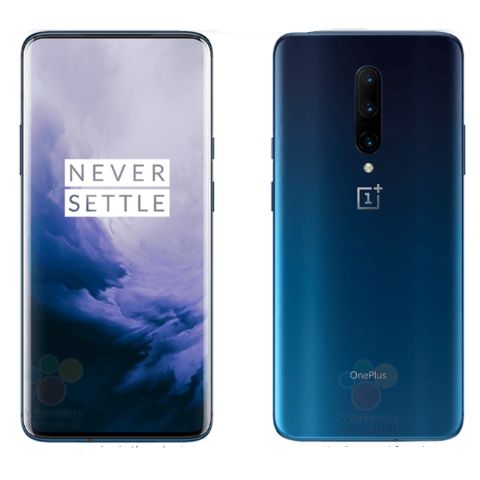 OnePlus started out by establishing itself as a “flagship killer” in the Indian smartphone segment. However, the company changed its strategy along the way and started releasing more premium phones, which were still inexpensive in comparison with other flagship phones. Today, it is set to unveil its latest OnePlus 7 series of handsets that consist of the OnePlus 7 and the OnePlus 7 Pro Information about the two phones has leaked numerous times and to such an extent that the official announcement might only serve to confirm the reports. Here’s how to watch the launch event live, rumoured specs and pricing of the devices and more.

How to watch the live stream

Today’s OnePlus 7 series launch event will happen Bengaluru at 8:15 PM, and simultaneously in London, and New York. The company will be live streaming the event via its social media channels but you can watch it from the video embedded below. In Bengaluru, the OnePlus 7 launch event will take place at the Bengaluru International Exhibition Centre and as one would’ve guessed, tickets for the event sold out soon after they were made available.

With such prolific tipsters and sources of leaks, it’s not surprising that almost everything about the OnePlus 7 phones is already reported. However, the company itself has been revealing tidbits of information about the upcoming phones, with a key focus on the OnePlus 7 Pro The company’s CEO, Pete Lau, revealed that the OnePlus 7 Pro would come equipped with a “super-smooth” display and a report leaked the information that the handset could be equipped with a Super AMOLED display with a 90Hz screen refresh rate. The two phones are expected to be powered by the Qualcomm Snapdragon 855 SoC.

Recently, the entire spec sheet of the OnePlus 7 Pro leaked online, which hinted at a 6.67-inch display panel. The phone’s display was recently confirmed by OnePlus to be HDR10+ compliant and support Netflix HDR streaming. The upcoming handset will also feature a new vibration motor that is touted to be 200 percent more powerful than the one used previously and it is also confirmed to feature a triple rear camera setup. 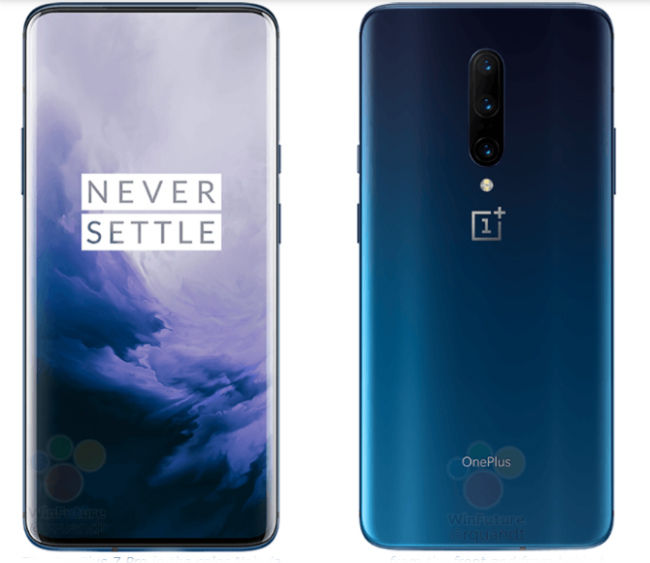 Multiple previous reports suggest that the OnePlus 7 Pro might be equipped with a 48MP Sony IMX586 sensor with f/1.6 aperture. Then, there could be a 16MP secondary wide-angle sensor with an f/2.2 aperture and a tertiary 8MP sensor with f/2.4 aperture, 3x optical zoom and 78mm focal length. The handset might feature stereo speakers and might be backed by a 4000mAh battery that supports Warp Charge 30 (5V/6A). The OnePlus 7 Pro might also feature a pop-up module on the top edge, which is rumoured to feature a 16MP Sony IMX471 sensor.

Coming to the OnePlus 7, leaked renders of the smartphone hint at a design akin to the OnePlus 6T. The phone might feature a waterdrop notch on a 6.2-inch AMOLED display with a 60Hz refresh rate. The smartphone is speculated to feature dual rear cameras with a 48MP main sensor. The OnePlus 7  could be equipped with a smaller 3,700mAh battery but both the phones are expected to sport an in-display fingerprint sensor. 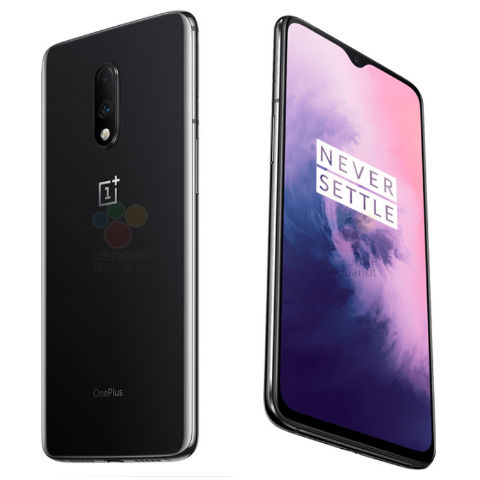