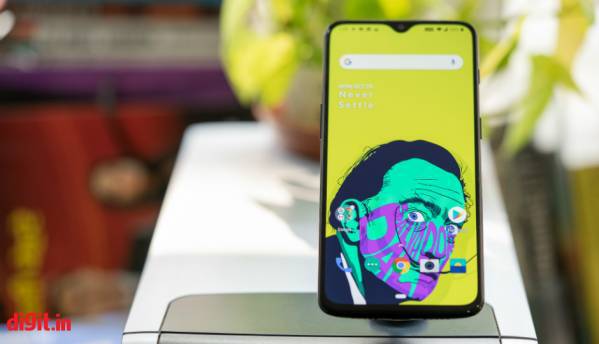 OnePlus is now rolling out the OxygenOS 9.0.6 update for its flagship OnePlus 6T smartphone. This is the second update being seeded to the device since its launch. Alongside regular bug fixes and improvements, it resolves some annoying problems and adds new features to the handset. The update was announced on the OnePlus Forum, as per which, there are some system-level implementations, fixes for telecommunications and third-party apps. Additionally, some optimisations are implemented to the phone’s imaging capabilities. We have tested enough OnePlus phones to know that the Face Unlock feature on its phones is quite speedy. With the new OxygenOS 9.0.6 update, there should be additional improvements to the overall unlocking experience on the phone. The patch also optimises standby power consumption, which means that, along with the effect of the Adaptive Battery feature on the phone, users should be able to squeeze more runtime from their handsets.

The OxygenOS 9.0.6 update also fixes an irksome bug because of which there were no notifications showing up from the Play Store. An issue with adding APN on Verizon has also been resolved. The phone’s camera also gets optimised image processing. However, OnePlus has not detailed how the feature will improve photos being captured on the device. Do note that the new patch is being rolled out as a staged Over-The-Air (OTA) update with a broader rollout planned for the next few days. One might have to wait for the update to hit their device but they can manually scan for it in the System Updates section under System tab in their device’s settings. Those who simply can’t wait can download it manually from here.

As mentioned earlier, this is the second update being issued for the OnePlus 6T. The previous OxygenOS 9.0.4 update for the phone brought improvements to the Nightscape mode (in-depth feature) in the camera and also updated the phone’s Android security patch to November.

You can read our review of the OnePlus 6T here.