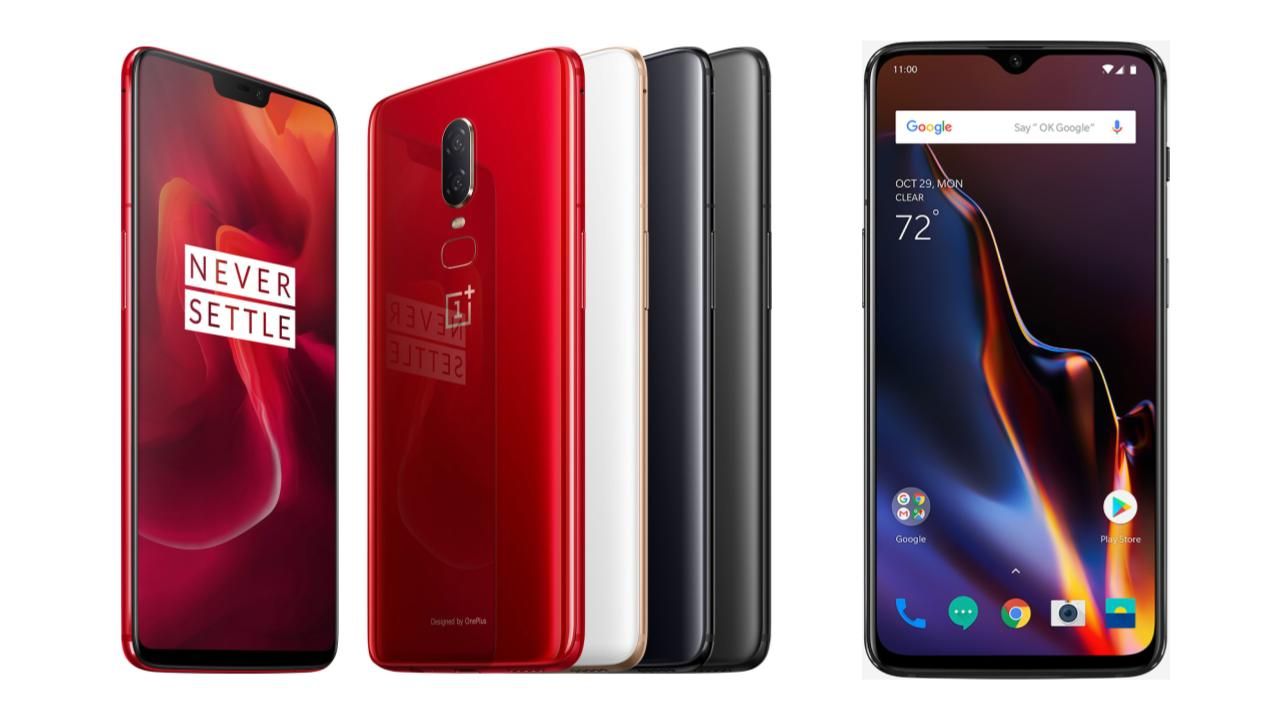 OnePlus 6 and OnePlus 6T are receiving the OxygenOS 10.3.1 update

It also brings a list of system fixes, including optimisations for the camera app

OnePlus has always kept the software on its older smartphone models updated religiously and this healthy streak appears to be going strong in the new year. The company is currently rolling out OxygenOS 10.3.1 for the OnePlus 6 and OnePlus 6T(₹ 32999 at amazon). The software update contains the latest December 2019 security patch along with a list of bug fixes. If you own either of the two OnePlus phones, you should see an update notification pop up sometime now. If you’d rather check for the update manually, you can do so by heading to Settings > System > System updates.

OnePlus’ latest software update for the two phones is heavily loaded with bug fixes. According to the changelog listed on the OnePlus Community, OxygenOS 10.3.1 fixes a black screen issue observed after unlocking the phone, an animation glitch while booting, a heating issue while the device is charging, and a random disconnection issue with 5GHz Wi-Fi hotspot. The update contains other general system fixes too. It also optimises the time taken to preview an image in Pro mode and fixes any crash issues in the default camera app. Finally, it fixes an issue that causes media not to appear in Gallery. 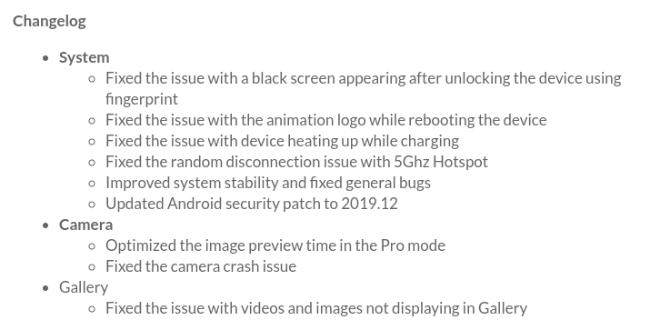 “This OTA will have a staged rollout. The OTA will be received by a limited number of users today and will have a broader rollout in a few days after making sure there are no critical bugs. Using VPN to download this build might not work as the rollout Is [sic] not based on regions and is randomly pushed out to a limited number of devices,” writes OnePlus Global Product Operations Manager Manu J on the OnePlus Community. In other words, OnePlus wants you to be patient and await your turn.

This Oxygen 10.3.1 update is the second update both phones are receiving since their big move to Android 10 in November last year. The first update introduced the option to hide the display notch digitally, while fixing an issue that caused the device to reboot automatically. The first update also brought in the missing Digital Wellbeing feature. You can read more about it here. While both phones are succeeded by the OnePlus 7T series, the McLaren Limited Edition of the OnePlus 6T is still available on Amazon.in for a whopping Rs 49,999. Read our review of the outgoing OnePlus 7T here.