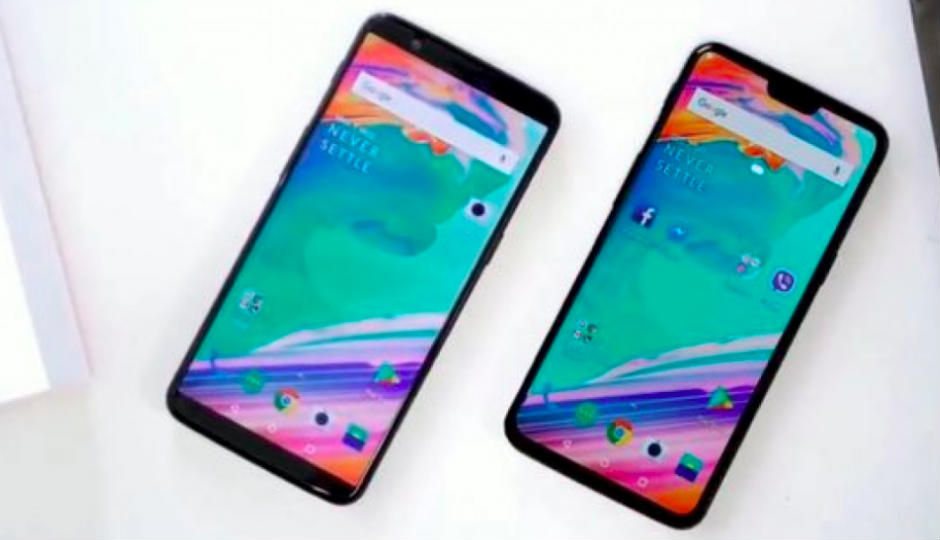 New images of the upcoming OnePlus 6 have leaked online. The images show the front of the smartphone housing the 18:9 display along with the notch. There is also a photo of the bottom of the device which houses the headphones jack, speaker grill and USB-C port. It’s nice to see the smartphone retain the headphones jack. The recently unveiled LG G7 ThinQ also retains the headphones jack. Apart from the notch one can also make out the alert slider from the leaked images. The alert slider rests above the volume rocker on the OnePlus 6. Past rumours and leaks suggest that the rear of the OnePlus 6 will have a vertically aligned dual camera setup.

Speaking of the specifications, the OnePlus 6 will be powered by the Qualcomm Snapdragon 845 SoC and will come with 8GB RAM and 256 internal storage. Till now, the brand had only up to 128GB ROM variants. The company has also announced a new community review program under which 15 users will be given early access to the handset for writing an “unbiased and unfiltered” review, which covers every aspect of the upcoming device. After submitting the review, one will also get to keep the smartphone. Interested users can submit an application form to get into the Lab program and submission are open until May 3, 7:30 AM IST.

As per a tweet by the company, the OnePlus 6 could gain IP67 or IP68 certification as well. If this turns out to be true, this will be the first waterproof or water-resistant device by the company. Lau had recently posted the first official camera samples captured from the smartphone. Lau showcased the bokeh performance and daylight shots from the smartphone’s camera, but the meta-data from the images was removed so that no details of the device’s camera setup can be known. The OnePlus 6 is also said to come with gesture support, which could be somewhat similar to the ones seen on the OnePlus 5T. It could allow users to swipe up and hold from the right or left for multitasking, swipe from the left to go back a menu and more. There could also be an added feature of drawing symbols for booting to apps directly.

The OnePlus 6 will be an Amazon exclusive smartphone and one can register to get notified. Amazon Prime customers will also get an added advantage of buying the smartphone by accessing the sale ahead of time at 12:00 PM IST on May 21, 2018. 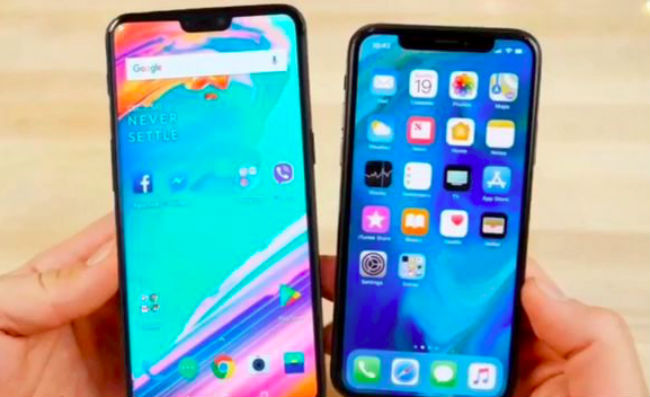 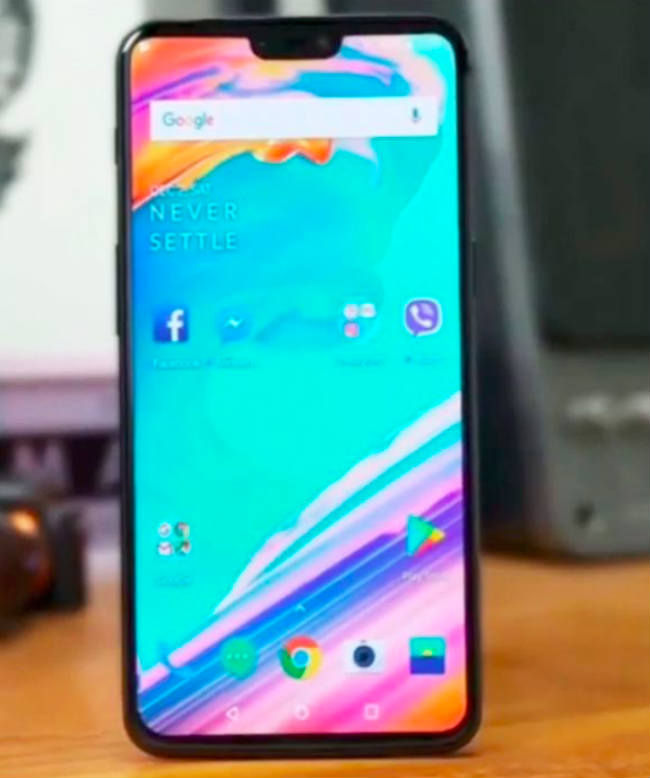