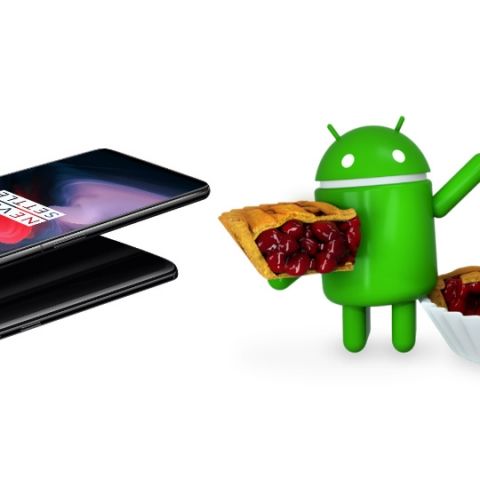 The wait for Android Pie on the OnePlus 6 has finally ended. The company has announced that it has started rolling out the latest version of Android for the OnePlus 6 smartphone. The update is 1521MB in size and users should receive a notification prompting them to update. If not, you can go into the settings of the smartphone, go to system, and then system update to check if they have received the update on their smartphone. Android Pie for the OnePlus 6 was first available as an open beta on September 3.

If you haven’t received the update yet, then worry not. On its blog, OnePlus says, “This OTA will have a staged rollout. The OTA will be received by a limited number of users today and will have a broader rollout in a few days after making sure there are no critical bugs. Using VPN to download this build might not work as the rollout is not based on regions and is randomly pushed out to a limited number of devices.”