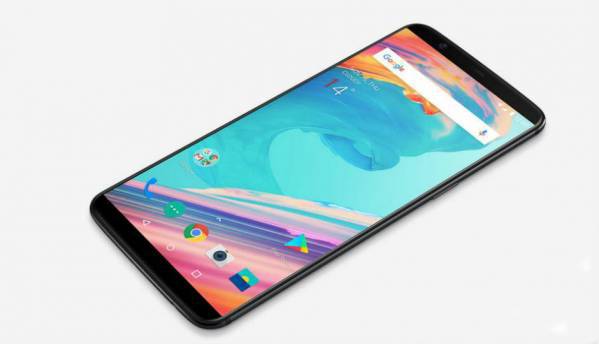 The YouTube channel JerryRigEverything has put the OnePlus 5T through its series of endurance tests. The smartphone was bent, scratched and burned to find out how durable it is and it seems to have fared quite well.

OnePlus 5T’s durability is tested starting with a scratch test. The YouTuber uses Mohs scale to determine at what grade the display scratches, which in this case is level 6 with deeper scratches appearing at level 7. The iPhone X, iPhone 8 and the Samsung Galaxy Note 8 exhibited the same level of resilience against the YouTuber’s scratch test. Level 10 is the hardest to scratch on a Moh test and as an example, a tempered glass scratches at level 6 whereas a Sapphire screen (as seen on HTC U Ultra) scratches at Level 8.

After testing the display, the YouTuber took to a razer blade to test the build quality of the front and rear of the OnePlus 5T. The home button on the smartphone is removed to accommodate a taller 18:9 display and the front of the device doesn’t seem to get scratched at all, including the front camera which is tucked under the display. According to the video’s narrator, the fingerprint sensor on the smartphone is made of “invincible” ceramic material which is highly resistant to scratches.

The dual rear camera setup on the OnePlus 5T also resists scratches, but its rear cover, volume rockers and the mute slider made from metal are scratched easily. Next up was the flame test in which some pixels on the smartphone’s screen turned white permanently after being exposed to the flame for 20 seconds. Finally, the tests conclude with JerryRigEverything demonstrating the OnePlus 5T successfully passing the bend test.

The OnePlus 5T was launched on November 16 and will be up for sale starting November 21. It sports a 6.01-inch FHD+ Optic AMOLED display with an 18:9 aspect ratio and comes with a rear-mounted fingerprint scanner.  The smartphone is powered by a Qualcomm Snapdragon 835 SoC and runs on Android 7.1.1 Nougat.

It sports a with 16MP+20MP dual rear camera setup and both the sensors feature the same f/1.7 aperture lens and 27.22mm focal length. The new camera setup focuses on better low light photography and portrait mode shots. The device packs a 3300mAh battery and retains the 3.5mm audio jack.