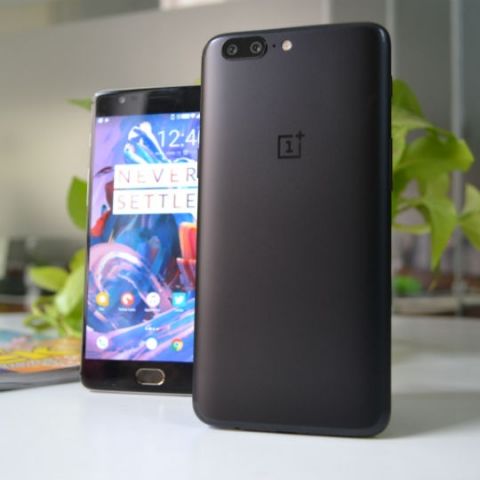 OnePlus is rolling out the OxygenOS 4.5.15 OTA update for its OnePlus 5 smartphone. It updates the device’s Android security patch to October and comes with multiple system level fixes and general bug fixes. The patch is incremental and is being rolled out to some users today with a broader rollout in coming months.

The update was long due for the smartphone, but it still doesn’t update the OnePlus 5 to the December security patch for Android. The patch does bring GPS improvement to the device along with fixing an issue of not able to set customized alarm ringtone, sharing emoji from Bitmoji with some other general bug fixes and is 74MB in size.

As promised by the company, the OnePlus 5 Android Oreo beta update was recently made available for it via the Open Beta Program. The Beta update was reported to make the Face Unlock feature, which is seen on the OnePlus 5T, available for the device but was not present in the current build. However, the feature could be unlocked in a future update.

The OnePlus 5T also received the OxygenOS 4.7.4 update last week. It updates the smartphone’s camera by optimising its UI and also improves the overall image quality. It also brings a slew of system level improvements for audio from speaker and earphones, face unlock and vibration. The patch also stabilises fingerprint sensing and GPS along with improving the smartphone’s battery usage on Wi-Fi. It also comes with general bug fixes and system stability improvements.