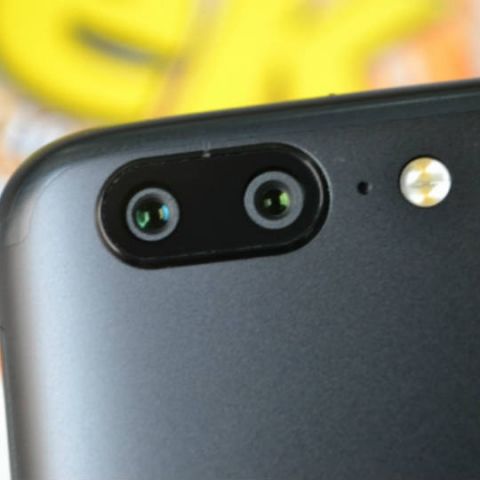 The OnePlus 5 has been spotted running Android 8.0 Oreo on the Geekbench benchmarking platform. The listing seemingly confirms that OnePlus may have started testing the new version of Android and hints at the imminent launch of the update.

OnePlus teased the Android 8.0 Oreo update for the OnePlus 5 last week, suggesting that the update will arrive in December. The Geekbench listing however, suggests that the Oreo update might arrive earlier than that. OnePlus recently rolled out the OxygenOS 4.5.10 for the OnePlus 5 with stability fixes and camera improvements.

The OxygenOS beta based on Android 8.0 Oreo is expected to arrive first for community users at the end of September and will be followed by the final release after fixing known bugs. The beta version of Android Oreo will be tested on last year's OnePlus 3 and OnePlus 3T, and it will be the last major update for these two smartphones. After the rollout of the update, OnePlus is expected to move the beta from OnePlus 3 and OnePlus 3T to its flagship OnePlus 5 smartphone. To recall, the OnePlus 5 was launched in June and it is available exclusively from Amazon India. The smartphone features a 5.5-inch 1080p display and is powered by Qualcomm Snapdragon 835 chipset. The phone comes in two storage variants: 6GB RAM variant with 64GB storage, and 8GB RAM variant with 128GB storage.

The smartphone features a dual-rear camera setup with a 16MP wide-angle lens and a 20MP telephoto lens. It also features a 16MP front camera with electronic image stabilisation. It runs Android 7.1.1 Nougat and is backed by a 3300mAh battery. The 6GB RAM variant is priced at Rs 32,999, while the 8GB RAM is priced at Rs 37,999.