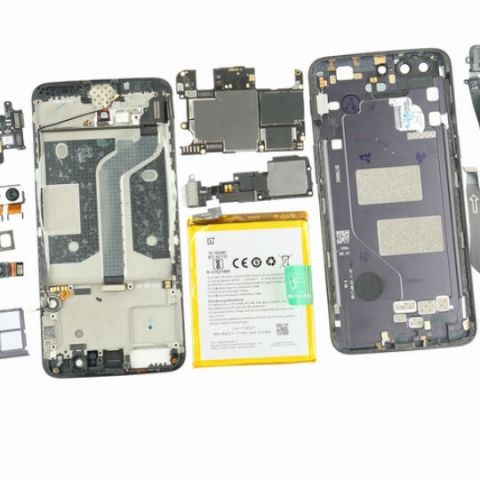 OnePlus 5 smartphones were recently reported to face a Jelly Scrolling effect and the company claimed that the effect is “natural”. For those unaware, the ‘jelly scrolling’ effect was noticed by some users as they scrolled through a web page of Twitter feed. In this, some content took a little longer to catch up with the rest of the feed while the user scrolled through it.

XDA has reported that “Community members looking into the issue came up with two theories to explain what may be causing the behavior: VSYNC toggling or the display panel’s orientation”. The former which is a is a software was dismissed. It seems that the problem was a hardware one; it was due to the smartphone display being inverted. As per the report, If a smartphone display is inverted, doesn’t matter the make or brand, the same jelly effect is experienced. XDA says, “The manufacturer didn’t seem to matter – so long as the phone’s screen is inverted, some users could reproduce the issue on their other smartphones”.

XDA says, “It clearly defines that the panel is oriented 180 degrees. Thus, the display controller is instructed to compensate by 180 degrees. According to SultanXDA, this is his first time seeing this code in an actual device. The documentation for this line actually exists in the display controller of other devices, but most other devices do not have the line present.”

OnePlus’ claims that the scrolling effect is “natural” and according to XDA that is a politically correct explanation. Since the display is inverted, the effect will naturally, be natural. OnePlus deliberately chose to invert the screen panel while manufacturing the OnePlus 5. Why, you ask? Well, “If you’ll take a look back at any of the thorough teardowns of the smartphone, you may notice that the display controller IC is located at the bottom. In order to compensate for the module’s placement, OnePlus flipped the display panel so the display cable would easily reach the motherboard and none of these components would interfere with other elements at the top of the device.”

To conclude, it is evident that to make space on the top of the phone for the dual camera, antennas and more, this design approach was taken.