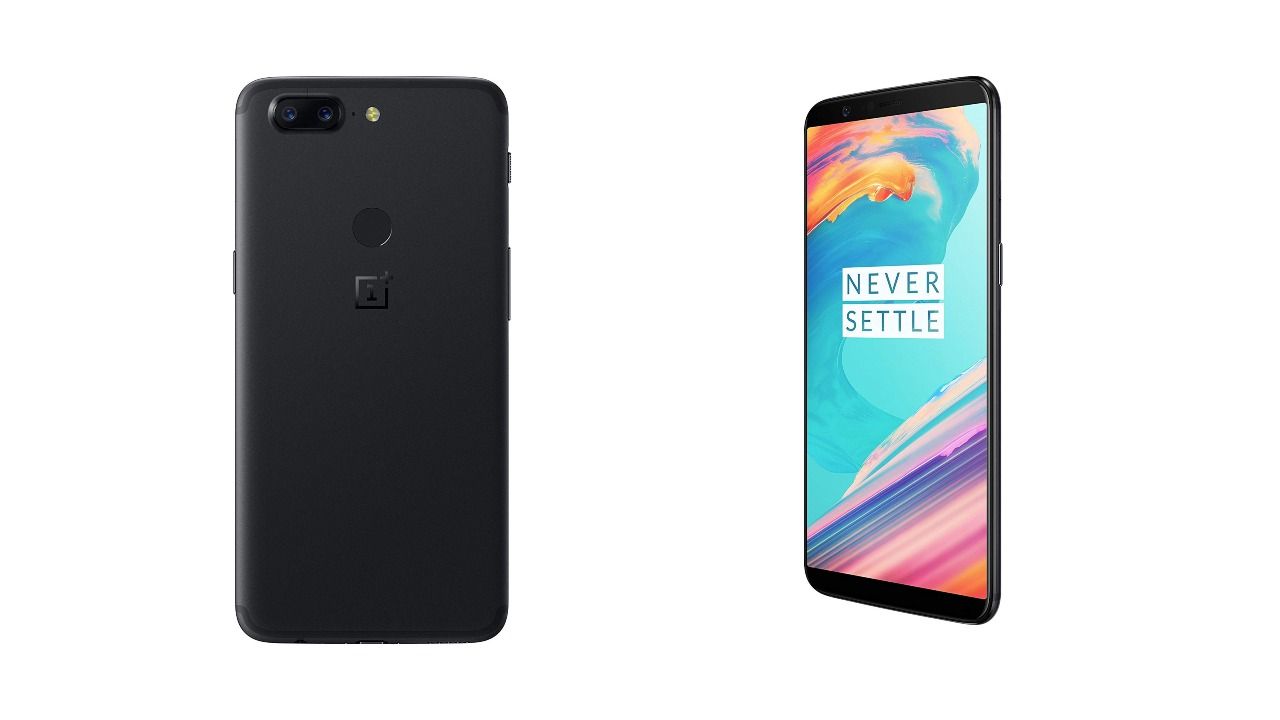 The update is being pushed in an incremental manner.

OnePlus is no slouch when it comes to pushing the latest updates to its handsets. The smartphone manufacturer has a notable three-year update plan for all of its devices, which consists of two years of major Android updates and security patches followed by one year of security patches. OnePlus 5 and OnePlus 5T are now receiving the OxygenOS 9.0.10 update under the company’s update scheme, which brings the December 2019 Android security patches for both the phones. As always, this new patch is an incremental update that will be slowly rolled out to all OnePlus 5/5T units.

The new patch doesn't add any new features to the two handsets and only brings the December security update, along with system stability improvement and general bug fixes. While most users should automatically receive a notification for the update, one can also perform a force check. Head over to Settings and search for System Update and click on check for updates option to force check the update. “This OTA will have a staged rollout, the OTA will be received by a limited number of users today and will have a broader rollout in a few days after making sure there are no critical bugs,” OnePlus says in its blog post.

In other OnePlus news, the company recently unveiled the OnePlus Concept One smartphone at CES 2020. The new handset is a concept that features disappearing rear camera setup, thanks to the electrochromic glass technology that is used on the glass over the rear cameras.  As per OnePlus, it took about 18 months for the company to develop the tech for their smartphone and it was challenging since the glass is only 0.35mm thin. The company needs to test it out further, in order to get it ready for the mass market, so it's still in the concept phase at this point. You can read in-depth about the OnePlus Concept One here.