OnePlus 3 is officially dead in the US and Europe: Report 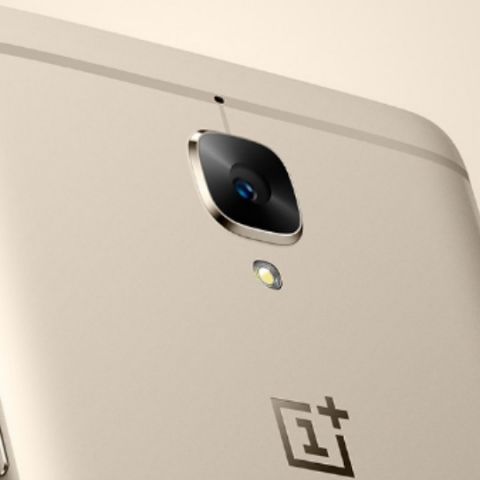 Its been just over a day since the official launch of OnePlus 3T, a powerful version of existing OnePlus 3. At the time of announcement, OnePlus failed to clear the air around the existence/demise of OnePlus 3, its current flagship smartphone. According to Android Authority, OnePlus is discontinuing the sales of its OnePlus 3 smartphone in the US and Europe.

OnePlus 3 was launched globally in June and the smartphone offered significant value for money in the sub-$400 price category. OnePlus even faced supply issues with the OnePlus 3 in Europe where sales were temporarily discontinued in August. It now seems OnePlus 3 is permanently dead in the US and Europe.

With OnePlus already facing supply issues with OnePlus 3, it makes sense for the company to kill the device. The only difference here is the $40 - $80 hike in price, but even at that price, OnePlus 3T makes for a compelling smartphone.