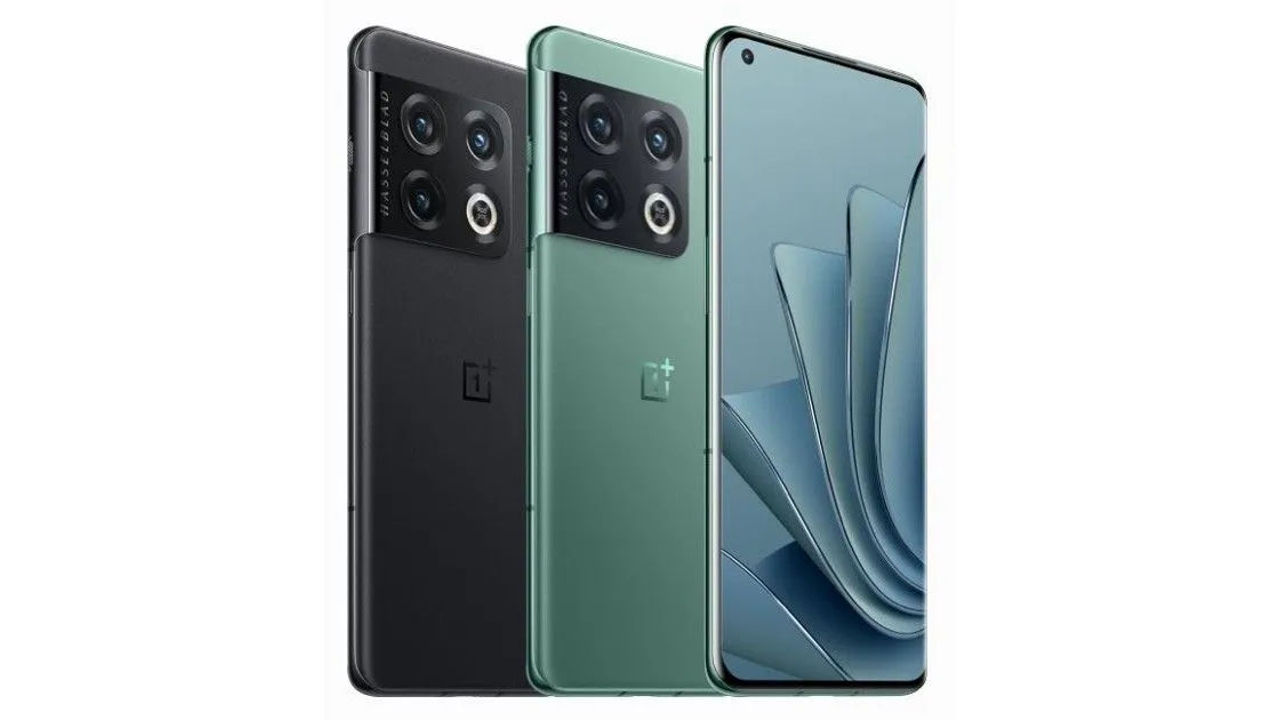 The OnePlus 10T is an upcoming phone, rumours of which started circulating back in March. OnePlus launched the OnePlus 10 Pro (review) as its flagship device in India but the vanilla OnePlus 10 was missing from the picture. Now it seems like the company has ditched the standard OnePlus 10 altogether for the OnePlus 10T which is rumoured to be powered by the Snapdragon 8+ Gen 1 chip. 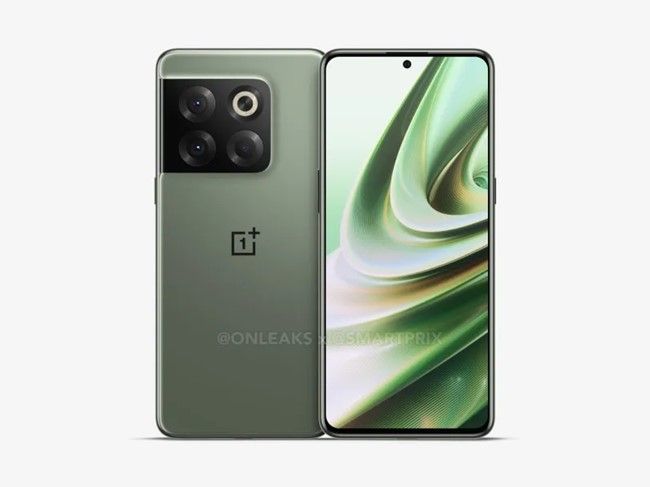 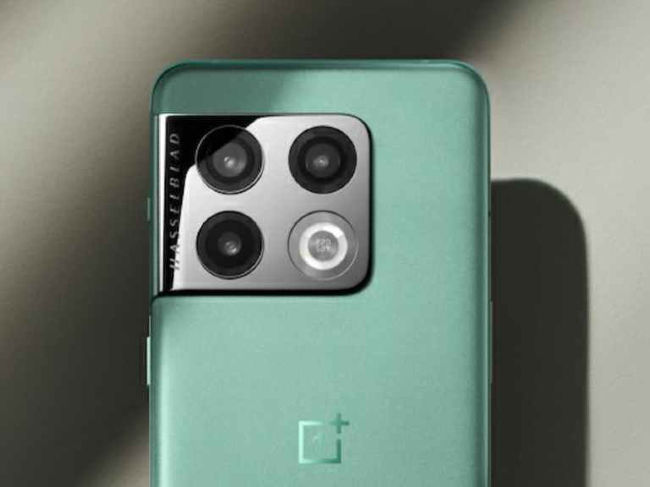 According to an exclusive report by Smartprix, courtesy of popular tipster OnLeaks, we now have a brief look at what the OnePlus 10T will look like based on some high-resolution detailed renders. As per the report, these renders are based on live pictures of a pre-production unit and the phone looks eerily similar to the OnePlus 10 Pro sans the Hasselblad branding.

Hey #FutureSquad! Come and take a close and detailed look at the upcoming #OnePlus10T through crispy sharp 5K renders and 360° video... 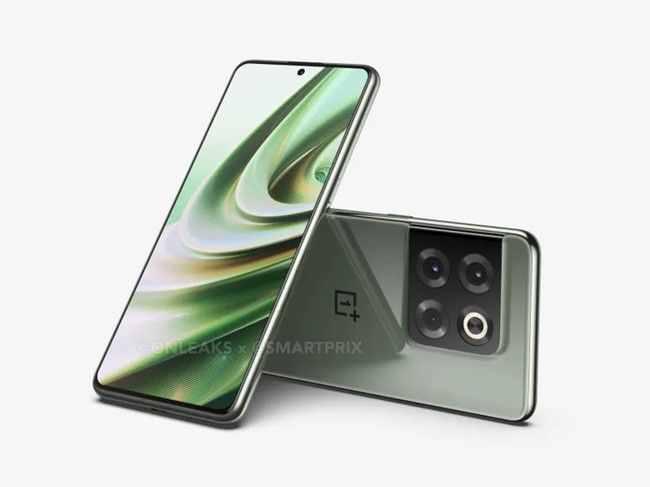 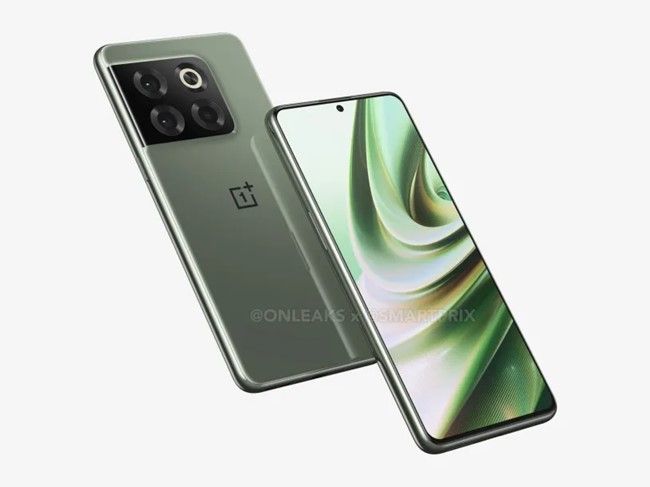 Here you can see the OnePlus 10T in all its Emerald glory but one major change that wouldn't go down with potential buyers is the removal of the iconic Alert Slider which doesn't find a place in the upcoming OnePlus 10T. Moreover, the leak also says that the OnePlus 10T will have a plastic frame and a glass back. Apart from this, the selfie camera is centrally positioned as opposed to the top-left corner on the OnePlus 10 Pro or even the OnePlus 9. 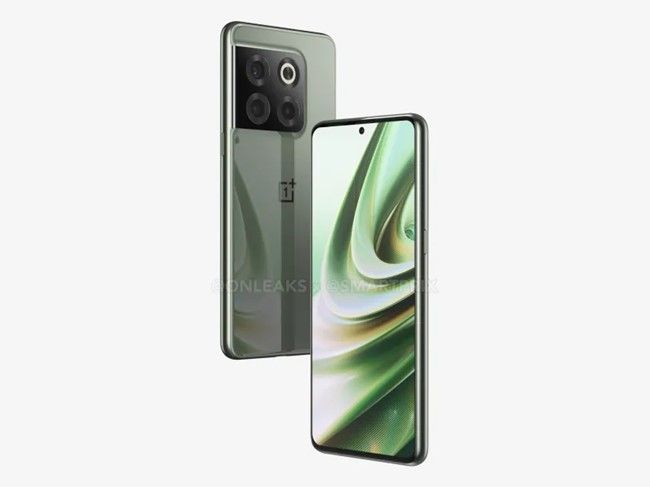 The bezels (even the bottom one) seems slim and overall the OnePlus 10T looks like a premium mid-range smartphone. Let’s see what to expect inside it. 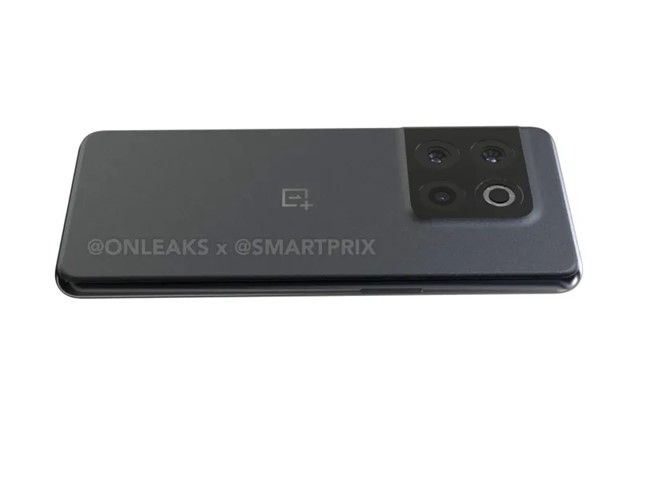 The premium tag in its classification could owe to a Qualcomm Snapdragon 8+ Gen 1 SoC. This processor is rumoured to ship with LPDDR5 RAM and UFS 3.1 storage. Depending on the market, the software layer on top could be Android 12. OnePlus could give Oxygen OS or ColorOS based on the market you buy it from.

Well, that’s pretty much what we have managed to gather for you now. However, since we seem to be a while away from the OnePlus 10T launch event and are likely to run into more such details about the device before that, we advise you to stay tuned.

Also for other news, reviews, feature stories, buying guides, and everything else tech-related, keep reading Digit.in.