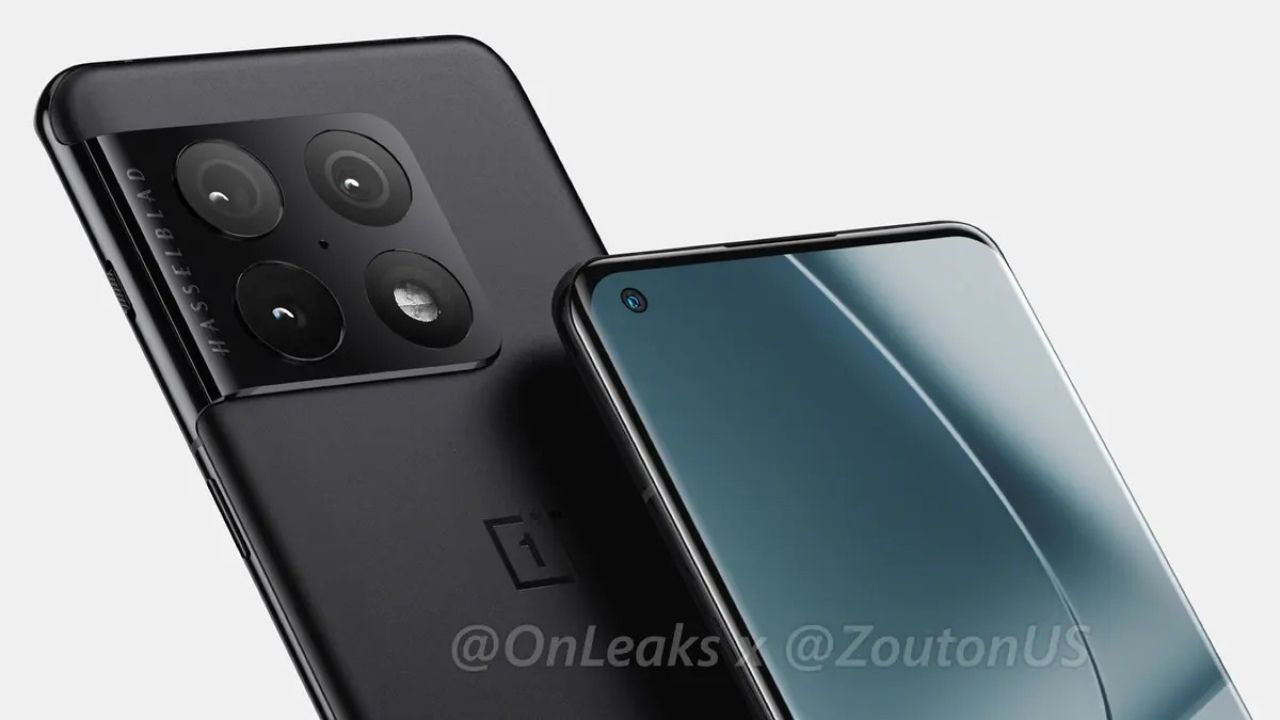 OnePlus took to Weibo to announce that it has started accepting pre-orders for the OnePlus 10 Pro via JD.com. Furthermore, the timeline on the official website suggests that the OnePlus 10 Pro launch date will be revealed on January 4. The OnePlus 10 Pro is likely powered by the latest Qualcomm Snapdragon 8 Gen1 chipset and will be amongst the first few phones to launch with the said SoC. 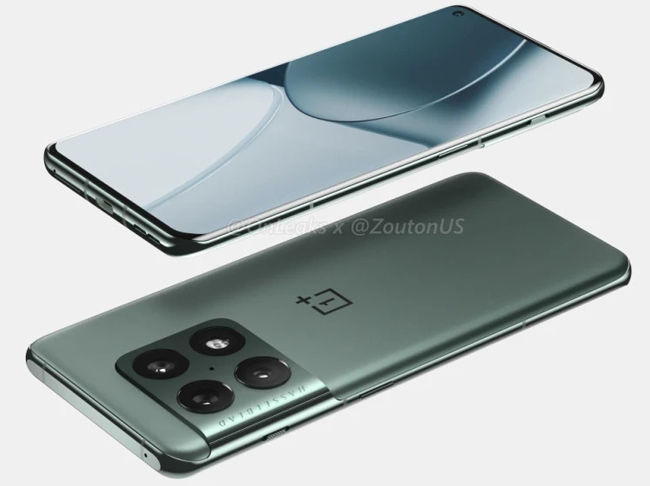