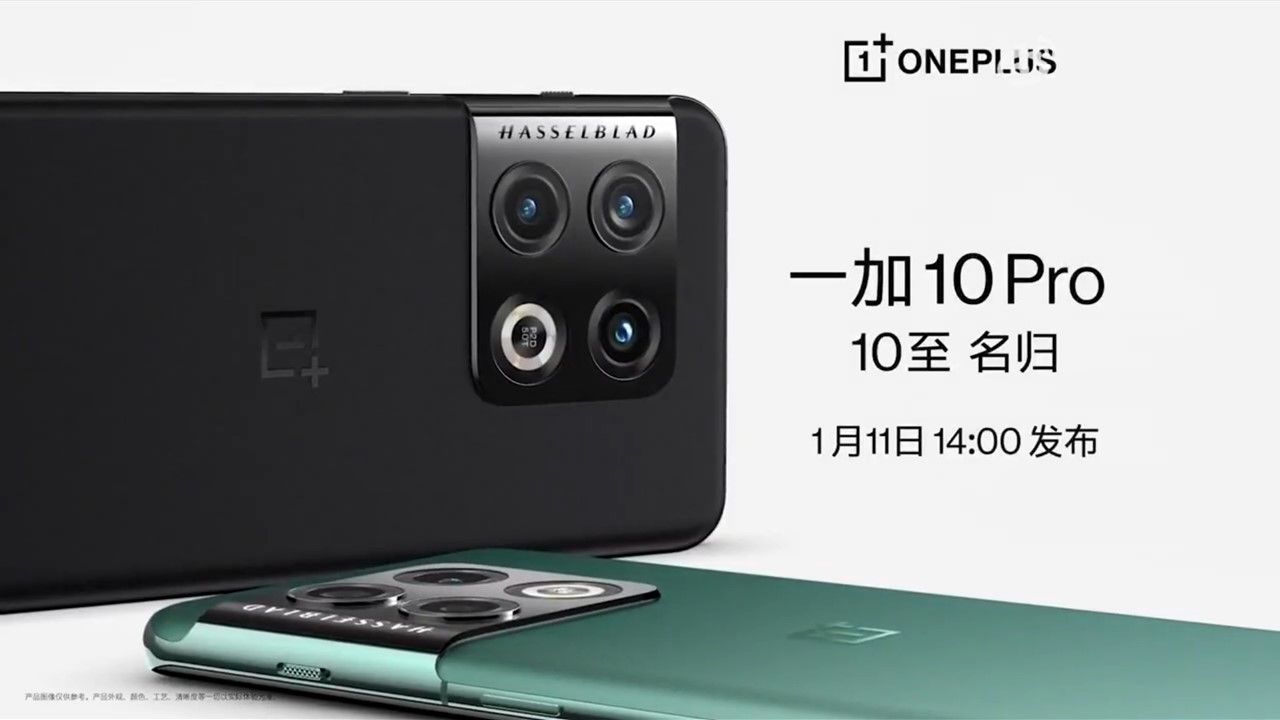 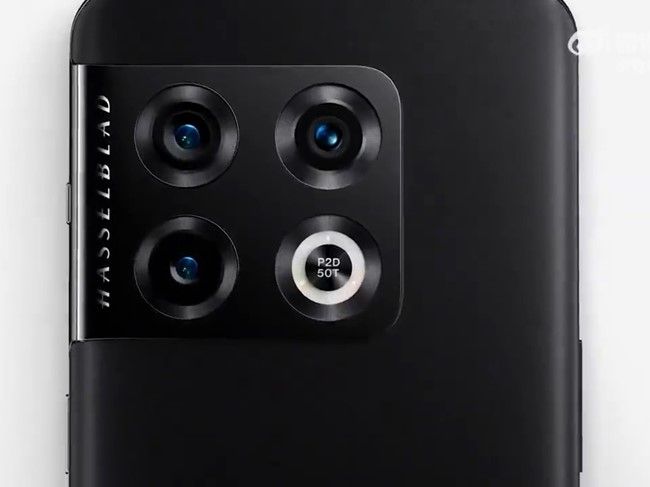 The official-looking video was posted on Weibo and reveals that the OnePlus 10 series is launching on January 11 in China. The video showcases the OnePlus 10 Pro in its entirety and lines up with earlier leaked renders. On Twitter, popular tipster OnLeaks also corroborated the leak with an “update” to his older leak that revealed the design of the phone.

F**K ME! Currently was updating my #OnePlus10Pro renders in order to depict the updated flash design I saw few hours ago through pre-production unit pictures I got... Anyway, here that updated render... #FutureSquad pic.twitter.com/WGy0ZgzLHS

OnePlus 10 Pro will likely debut in China first and will launch globally only after a few months. Here’s everything we know about the OnePlus 10 Pro so far. 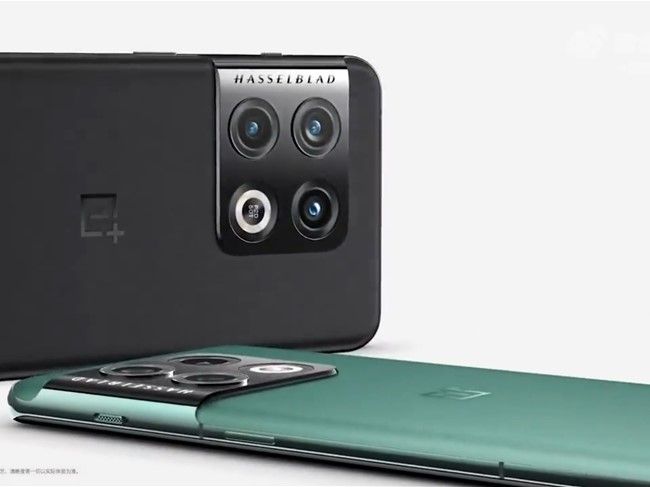 The OnePlus 10 Pro will come equipped with a 5,000mAh battery.