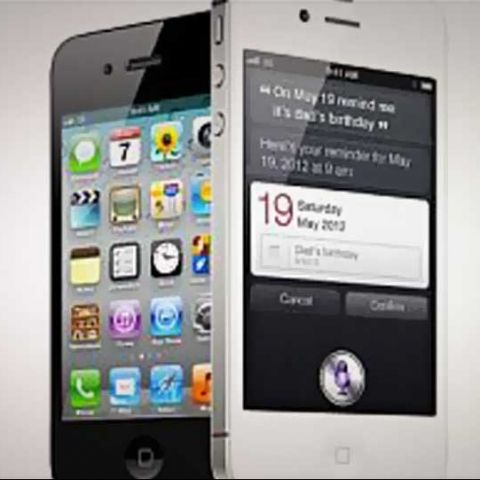 In a rather unexpected turn of events, the Obama administration has intervened in the Apple vs. Samsung patent battles. In a letter to the International Trade Commission’s chairman, The Honorable Irving A. Williamson, the Obama administration has disapproved the commission’s ruling against Apple, which would have meant that the iPhone 3GS, the iPhone 4 and the 3G versions of the first and the second generation iPads would have been barred from being imported into the U.S., for the time being. Specifically meant for devices that worked on the AT&T network, the order was with regards to an alleged infringement of a Samsung owned patent by Apple, with regards to how data is transmitted over a cellular network.

The letter written by Obama administration’s US Trade Representative and the president’s adviser on international trade issues, Michael Froman says, “The Policy Statement expresses substantial concerns, which I strongly share, about the potential harms that can result from owners of standards ­essential patents ("SEPs") who have made a voluntary commitment to offer to license SEPs on terms that are fair, reasonable, and non­discriminatory ("FRAND"), gaining undue leverage and engaging in "patent hold­up", i.e., asserting the patent to exclude an implementer of the standard from a market to obtain a higher price for use of the patent than would have been possible before the standard was set, when alternative technologies could have been chosen.” 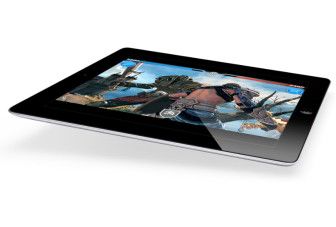 Thanks to the Obama administration's intervention, Apple can continue to import and sell the iPhone 4 and the earlier iPad versions in the U.S.

This intervention means that Apple can continue to import and sell the devices in question, but this in no way impacts the newer devices because they use a different and more upgraded hardware, which apparently don’t infringe on Samsung’s Intellectual Properties.

This is a rather significant development, because this is the first time since 1987 that the presidential order, also known as POTUS, has been injected into an international trade dispute on U.S. Soil. At that time, the Reagan administration had vetoed an order in the dispute between Texas Instruments and Samsung, Sharp, NEC and Toshiba.

Full copy of the letter here