Nubia will launch its Red Magic 3s gaming phone in India on October 17. The handset is powered by Snapdragon 855+ and comes with improved cooling solution. The Red Magic 3s comes in 8GB and 12GB RAM versions. 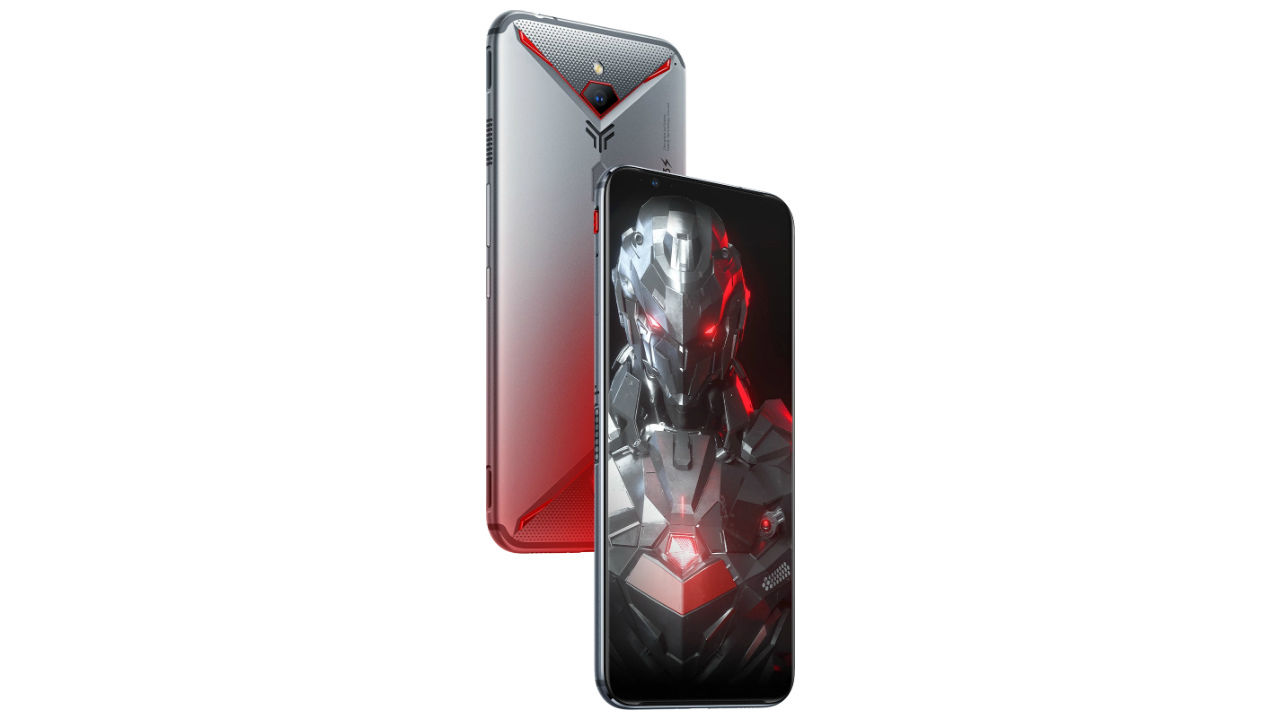 Gaming smartphones seem to be all the rage right now in the Indian smartphone market. Almost every smartphone maker is either unveiling a gaming-centric smartphone or focussing on gaming in its offerings. OnePlus, Oppo, Xiaomi and many other smartphone makers offer some sort of gaming mode on their handsets, which are touted to improve their phone’s performance while gaming. There are also handsets by companies like Nubia, Asus, Xiaomi and others, which are dedicated devices for gaming. Nubia already offers the Nubia Red Magic 3 gaming smartphone in India and it has now announced that it will follow up with ṭhe Nubia Red Magic 3S.

Nubia has confirmed October 17 as the India launch date for its Red Magic 3S smartphone via the Red Magic India Twitter account. Since the device has already been announced, except for the price, we know almost everything about it. The handset is powered by the Qualcomm Snapdragon 855+ SoC and comes in 8GB and 12GB LPDDR4X RAM versions that are paired with 12GB and 256GB of UFS 3.0 internal storage. Equipped with a 6.65-inch Full HD display, it sports a 19.5:9 display aspect ratio. There’s a fingerprint sensor on the back and the handset is backed by a 5000mAh battery.

Coming to the optics, the Red Magic 3s one gets a single 48MP Sony IMX586 sensor on the back. The sensor is paired with an f/1.7 aperture lens and is capable of capturing 8K videos at 15fps. On the front is a 16MP sensor with an f/2.0 aperture lens. The handset comes in Eclipse Black, Mecha Silver and Cyber Shade colour models but it is unclear whether it will be made available in all the three versions in India.