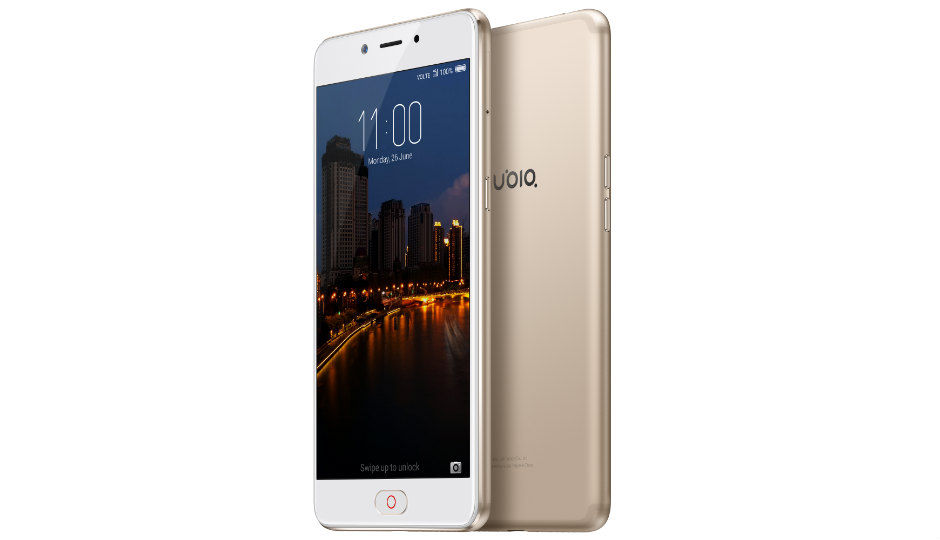 Nubia has confirmed that it will launch its N2 smartphone in India on July 5. The device sports a metal build and features a 5.5-inch HD Super AMOLED display. The phone is powered by an octa-core MediaTek MT6750 processor with Mali T860 graphics and 4GB of RAM. The highlight of the device is its 5000mAh battery. While the price of the Nubia N2 is not yet known, the phone was launched in China along side the M2 and M2 Lite for CNY 1,999 (approx. Rs 19,000 directly converted).

The phone offers 64GB of storage that can be expanded by up to 128GB, and runs nubia UI 4.0, which is based on Android Marshmallow. At the back is a 13MP Sony IMX 258 sensor with PDAF and a f/2.2 aperture lens. On the front is a 16MP Samsung 3P3ST sensor with a wide-angle lens and an aperture of f/2.0.

Nubia has already launched the M2 Lite in India this year. The device was launched at Rs 13,999 and features similar specifications as the N2. The M2 lite features a 5.5-inch HD display and is powered by a MediaTek MT6750 processor with 4GB of RAM. The camera setup also seems to be the same with a 13MP rear and 16MP front camera. However, the M2 Lite offers 32GB of  inbuilt storage and is equipped with a 3000mAh battery.

A few days ago, InFocus also released a device with a 5000mAh battery. Called the Turbo 5, the device is exclusive to Amazon and is available in two variants. The 2GB RAM/16GB storage variant is available at Rs 6,999, while the one with 3GB RAM/32GB storage is available for Rs 7,999. The The InFocus Turbo 5 sports a 5.2-inch HD display and is powered by a MediaTek MT6737 SoC. At the back of the device is a 13MP camera, while at the front is a 5MP unit. The phone also comes with Android Nougat out of the box. You can rear our first impression of the InFocus Turbo 5 here.