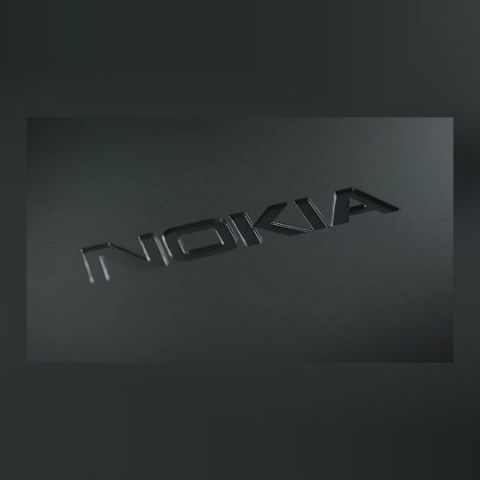 The listing on wi-fi.org does not reveal much, only that the phone will come with Android 9 Pie pre-installed

An unannounced Nokia phone with the model name TA-1182 has passed Wi-Fi certification. The same phone model recently passed through BT SIG certification along with another unannounced Nokia model called the TA-1153. The listing on wi-fi.org does not reveal much, only that the phone will come with Android 9 Pie pre-installed. Speculation suggests that the phone might be an affordable device, possibly successors to the successors to Nokia 2.1, 5.1 and 6.1.

HMD Global also recently announced that it was rolling out the April security patches to four of its smartphones. These included the Nokia 7 Plus, Nokia 6.1 Plus, Nokia 6.1 and Nokia 5.1. According to the Android Security Bulletin, the April security patch resolved a total of 11 issues with vulnerabilities. These ranged from high, to critical. These issues were said to have been  distributed among general framework, media framework and system sub-heads. It was noted that the most severe of these issues was a critical security vulnerability in the media framework that could enable a remote attacker using a specially crafted file to execute arbitrary code within the context of a privileged process.