Nokia X100 comes with a big display and is powered by Qualcomm's Snapdragon 480 SoC. 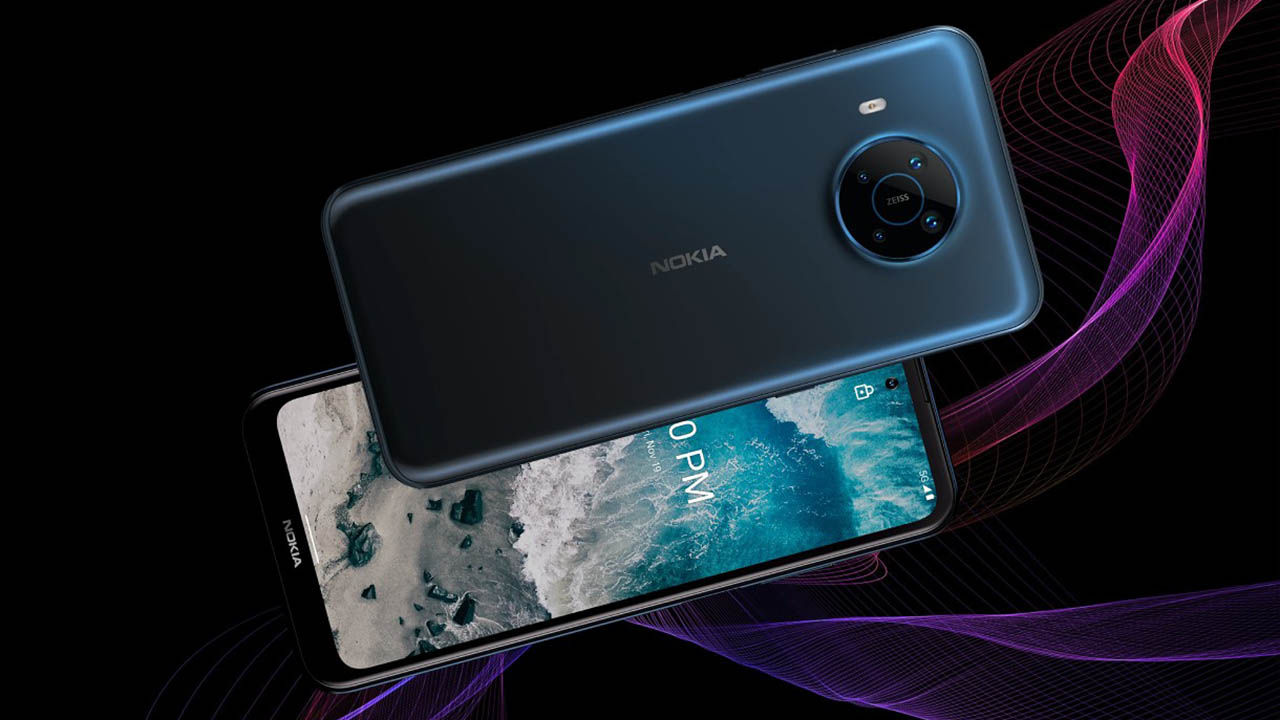 Nokia has launched the X100 smartphone.

HMD Global owned Nokia has launched a new smartphone, the Nokia X100. It's the company's first Nokia X-series smartphone made for the United States. The phone offers decent hardware and has been launched in an exclusive partnership with T-Mobile and the Metro network, reports GizmoChina.

The phone comes with a big display and is powered by Qualcomm's Snapdragon 480 SoC, which is an entry-level 5G chipset. Nokia has paired the phone's core hardware with 6GB of RAM and 128GB of internal storage. The latter can be expanded using a microSD card slot that allows the user to further expand the storage capacity on the device up to 1TB. The phone's chipset also allows the device to be compatible with T-Mobile’s sub-6Hz 5G network. The phone comes with Android 11, and it should be noted that the company has not yet revealed any update plans for the X100.

The phone offers a big 4470mAh battery, which promises 2 days on a single charge. The X100 can be charged using an 18W power adapter. Additionally, the X100 include Wi-Fi 5 (ac, 2x2 MIMO), Bluetooth 5.1, NFC and a 3.5 mm headphone jack. In terms of the price, the Nokia X100 has been made available at $252 and will be available for purchase in the United States from 19th November.