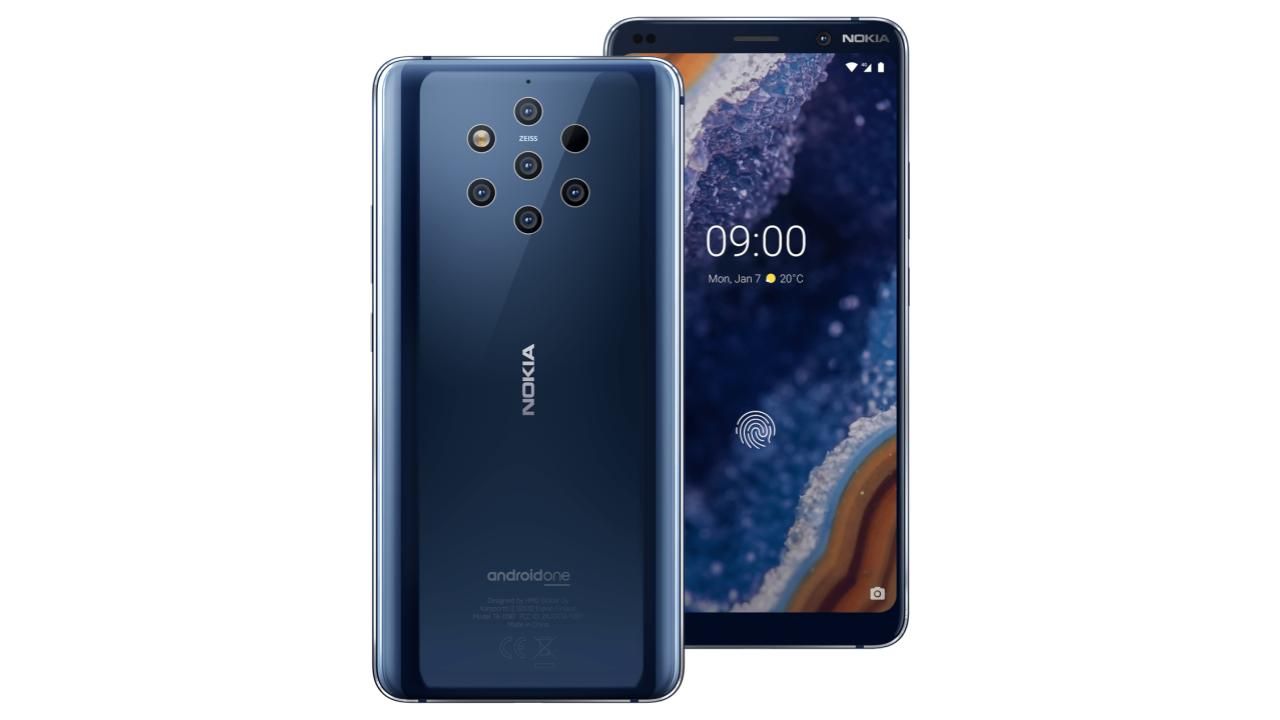 Nokia had to cancel its MWC 2020 event owing to the coronavirus outbreak that started at the end of January. However, it did host an online stream to announce Nokia 8.3 5G, Nokia 5.3 and the Nokia 1.3, while the Nokia 5310 XpressMusic was brought to life with new features. The Nokia 8.3 5G was even revealed as the smartphone James Bond will be using in the upcoming “No Time to Die” movie set to premiere later this year. However, curiously missing from the lineup was the Nokia 9.3 PureView, the hallowed successor to Nokia’s experimental Nokia 9 PureView.

Now, a new report from Nokiapoweruser states that HMD Global will be delaying the launch of the Nokia 9.3 PureView to the second half of 2020, citing supply chain issues arising because of the pandemic.

HMD Global was reportedly planning to launch the flagship smartphone during MWC 2020 but since the event was cancelled, it had to be postponed for a later date. By the looks of it, that date came and passed with Nokia announcing the rest of the lineup while the Nokia 9.3 PureView got yet another date for the launch.

Nothing other than this is currently known about the Nokia 9.3 PureView. However, going by the name, it’s likely to pack an impressive camera setup. To recall, the Nokia 9 PureView came with a penta-camera setup from Zeiss optics which fired all at once to capture a lot of image data that Nokia claimed goes to improve the image quality to a greater extent.

However, the phone came with ageing hardware under the hood and a late launch in India meant it never saw much success in the country. The phone also received a price hike recently owing to the rise in GST rates for mobile phones in India. The Nokia 9 PureView is now retailing at Rs 52,677, an increase of Rs 2,678.