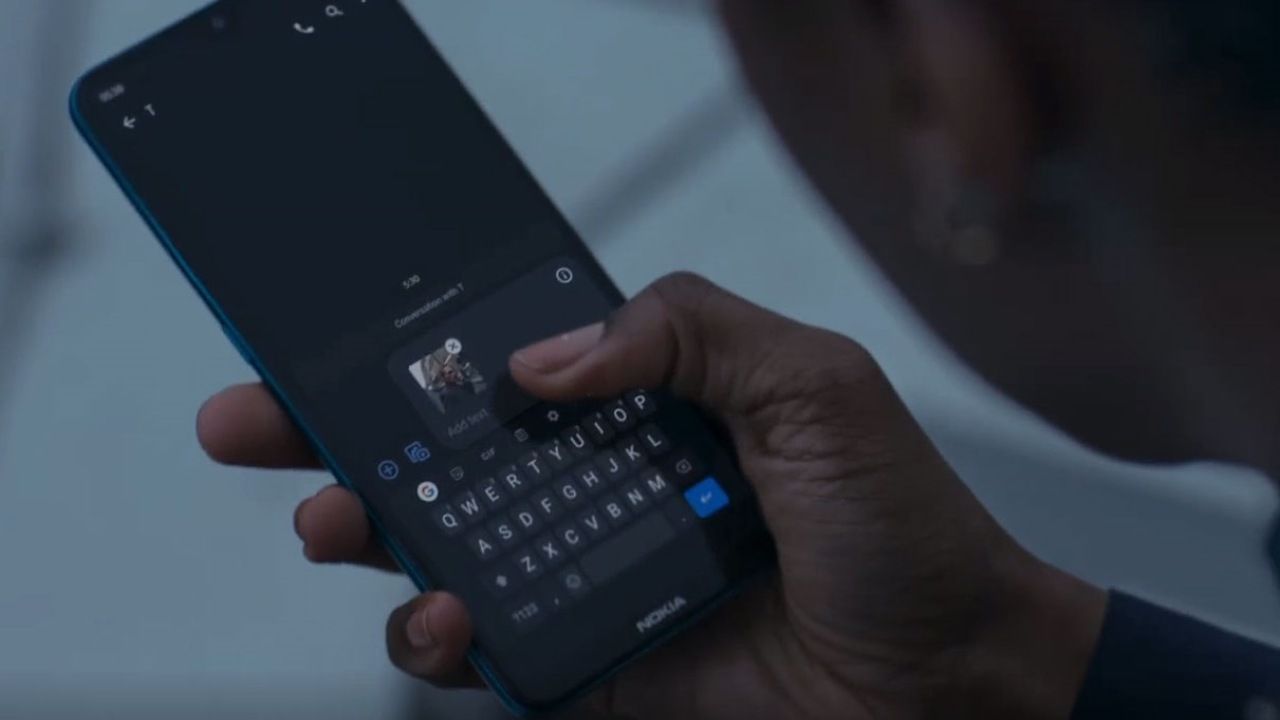 It will make an appearance in the next Bond film, No Time to Die

Everyone understands the significance of the toys showcased in James Bond films. After all, the series has a long history of popularising cars and gadgets, including the classic Aston Martin DB5 and the more recent Sony Xperia Z5. That’s exactly why HMD Global has decided to place its new Nokia 5G smartphone strategically in a scene from the upcoming film, No Time to Die. The new Nokia flagship, which we believe could be called Nokia 9.2, will be launched on March 19.

The news of the new Nokia smartphone launch comes to us in the form of a recent tweet posted by HMD Global Chief Product Officer Juho Sarvikas, which clearly suggests a Bond tie-in and reveals the launch date. Moreover, TechRadar reports it received an early preview of an upcoming 90-second promo for the film in which character Agent Nomi (a 00 agent who supposedly enters service after Bond’s retirement) is reportedly seen using the new Nokia handset.

Screenshots from TechRadar’s report suggest that the upcoming Nokia has a large screen with a tall (perhaps 21:9) aspect ratio and a tiny circular notch for the selfie camera. In the unreleased promo, Agent Nomi reportedly says, “36 hours in pursuit, and we're still going strong,” while using the phone, which suggests the battery inside the handset is rated for two days of use. On the back, the handset reportedly houses a circular camera bump with four sensors and a fingerprint scanner.

The promo reportedly also shows Agent Nomi using Google Assistant to perform various tasks on the new Nokia. This comes as no surprise considering the fact that all modern Nokias come with deep Google Assistant integration. While the launch of the new James Bond film has been pushed to November owing to growing concerns over the COVID-19 coronavirus outbreak, the launch of the new Nokia 5G smartphone is set to happen on March 19 in London. If you haven’t already watched the trailer for No Time to Die, click here to view it.

No Time To Wait. We have something very special lined up for you. #nokiamobilelive pic.twitter.com/xQAZWok0v6