Nokia 8 with 6GB RAM and 128GB storage could launch in China: Report

HMD Global is reportedly planning a customised version of Nokia 8 for the US and China market. The handset could arrive in China with 6GB RAM and 128GB internal storage. 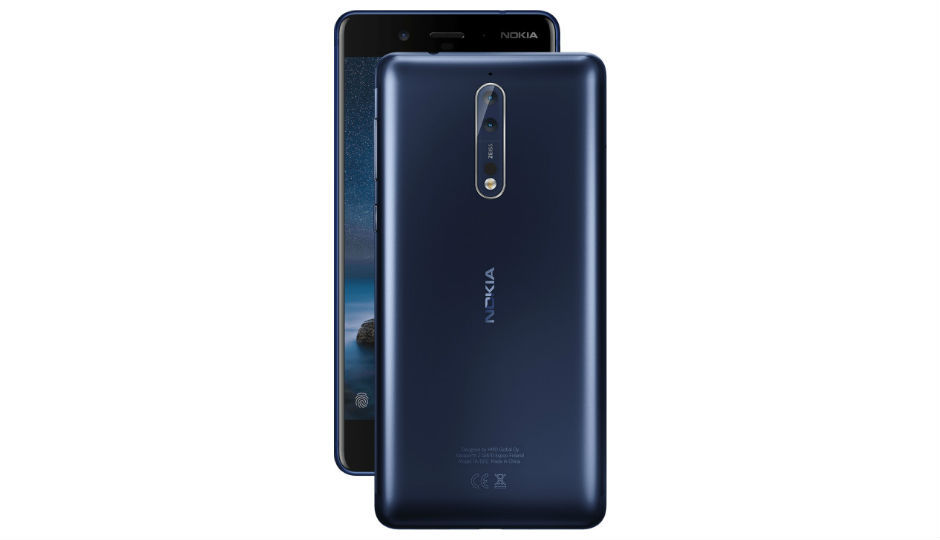 Nokia 8 with 6GB RAM and 128GB storage could launch in China: Report

HMD Global, the Nokia-brand licensee might launch a customised version of flagship smartphone in the US and China. The company had announced the Nokia 8 flagship handset at an event in London last week. The global rollout is expected to begin in September but the availability in China and the US could be at a later stage.

According to enthusiast blog Nokiapoweruser, HMD Global is not planning to make Nokia 8 available in the US and China to offer better specifications. It cites company executives saying that China market remains a big priority but it is not keen to target the US market. The report adds that the Nokia 8 may not see any cosmetic change for these two markets but specifications could be bumped to 6GB RAM and 128GB internal storage. The global variant announced last week features 4GB RAM and 64GB internal storage.

The report doesn't come as a surprise considering that HMD Global debuted the Nokia 6 first in China in January. The global variant was introduced in February at MWC but the handset went on sale only at the end of the second quarter. In terms of specifications, the Nokia 6 is available with 4GB RAM and 64GB storage while the global variant comes only with 3GB RAM and 32GB storage.

The Nokia 8 is available for pre-order in Russia, Germany and Netherlands. The handset features a unibody metal design and is powered by the Qualcomm Snapdragon 835 mobile chipset. The smartphone sports a 5.3-inch Quad HD IPS display with 2.5D Corning Gorilla Glass on top. It also sports a dual 13MP rear camera setup with one colour sensor and another monochrome sensor. The front camera uses a 13MP sensor with phase detect autofocus and supports bothie mode which allows use of both cameras at the same time.

The Nokia 8 runs Android 7.1.1 Nougat and features 3 microphones for OZO 360-degree immersive audio experience. The smartphone is backed by a 3090mAh battery and supports USB-C port for charging. The Nokia 8 will be available in polished blue, polished copper, tempered blue and steel colour variants at an average retail price of €599 (around Rs 45,000).